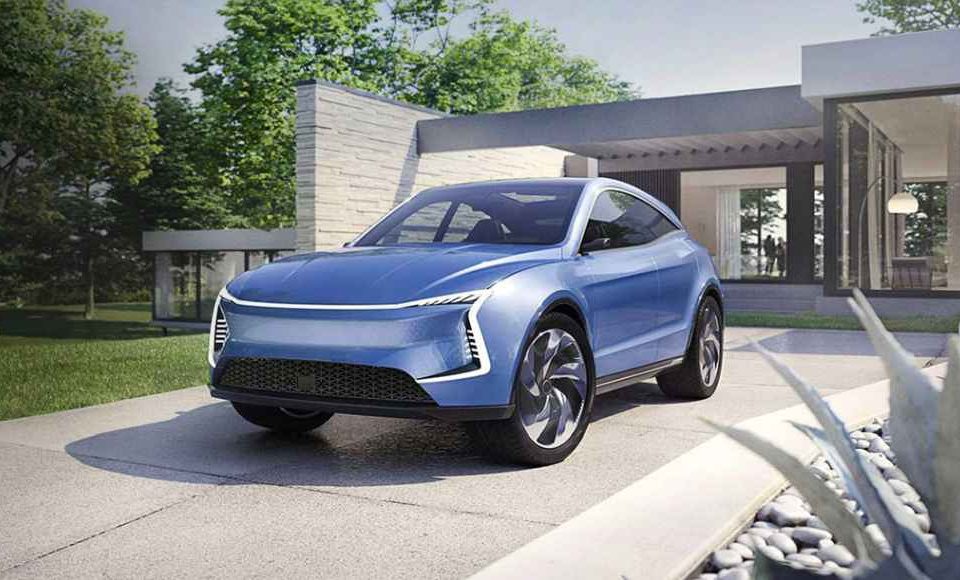 Of the 47 cuts, Seres said it’s cutting 17 jobs at its headquarters in Santa Clara and laying off 30 people at its production plant in Indiana. The company also pushed back on an earlier report from the The Verge, technology news site, that said 90 people had been laid off in Santa Clara.

Founded in 2016, the Santa Clara, California-based Seres is forging a new kind of mobility company by combining the DNA of advanced automotive engineering and design with that of state of the art smart technologies and connectivity to revolutionize the future of premium electric vehicles.

More than 1,000 technological achievements of the company are applying for or have received technical patents in China or in the U.S., according to him. Taylor also disclosed he will meet with other U.S. automobile makers to discuss feasibility of cooperation in the field of automobile electrification. When serving as a senior executive of General Motors, Taylor led the innovative design and technology upgrading of the new model of Cadillac, which contributed to the revival of the brand.

Responding to the previous media reports that the company has laid off 90 employees at its Silicon Valley office, Taylor explained only 47 jobs were cut across the U.S., and it was the necessary adjustment according to the company’s new business plan and evolving market conditions.

In 2017, the company spent $17 million to acquire a three-battery battery technology startup from Tesla Inc. cofounder and former CEO Martin Eberhard, who spent less than a year as Seres’ chief strategy officer before leaving to start San Mateo-based Tiveni. 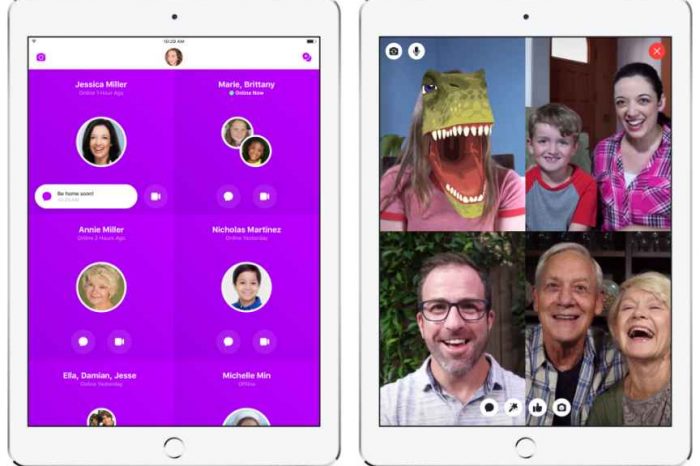 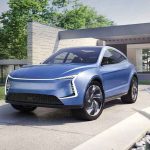