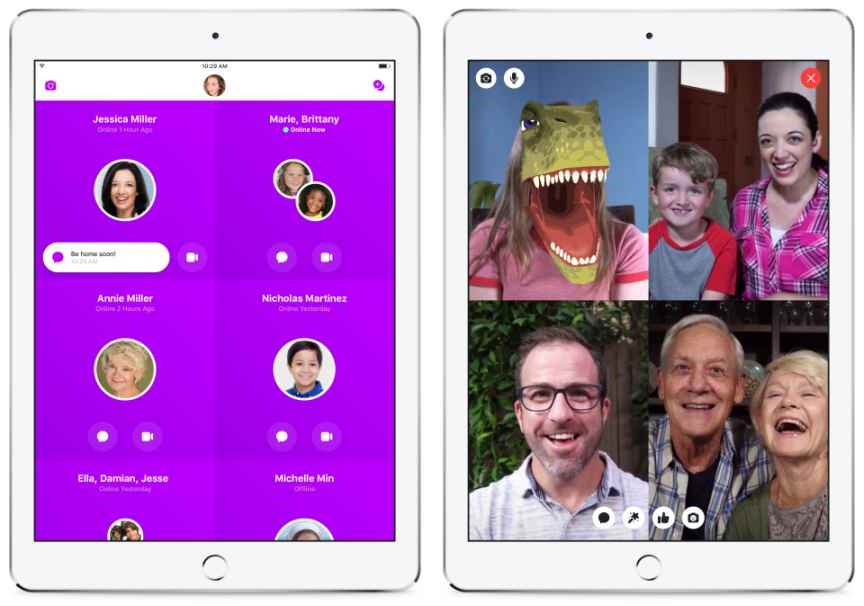 Not again! Facebook is making the news again for privacy issues. A new design flaw was discovered in Facebook’s Messenger Kids app allowed users to sidestep that protection through the group chat system, allowing children to enter group chats with unauthorized users and unapproved strangers.

Facebook confirmed the bug and has since sent out out alerts to parents informing them of a recent bug in the Messenger Kids app that allowed their children to chat with unapproved users through group chats. The social networking giant has already taken down those conversations. ‘We recently notified some parents… about a technical error,’ a Facebook representative said.

“We found a technical error that allowed [CHILD]’s friend [FRIEND] to create a group chat with [CHILD] and one or more of [FRIEND]’s parent-approved friends. We want you to know that we’ve turned off this group chat and are making sure that group chats like this won’t be allowed in the future. If you have questions about Messenger Kids and online safety, please visit our Help Center and Messenger Kids parental controls. We’d also appreciate your feedback.”

The technical design error is a clear violation of the app’s promise to provide online protection for children under 13 years of age. The privacy flaw in Messenger Kids may also carry some legal implications for Facebook as the Messenger Kids app is subject to the Children’s Online Privacy Protection Act (COPPA). Launched in late 2017, Messenger Kids was developed around the idea that only parents can set up their kids’ account and approve who may communicate with them either through a one-on-one or group video chat. 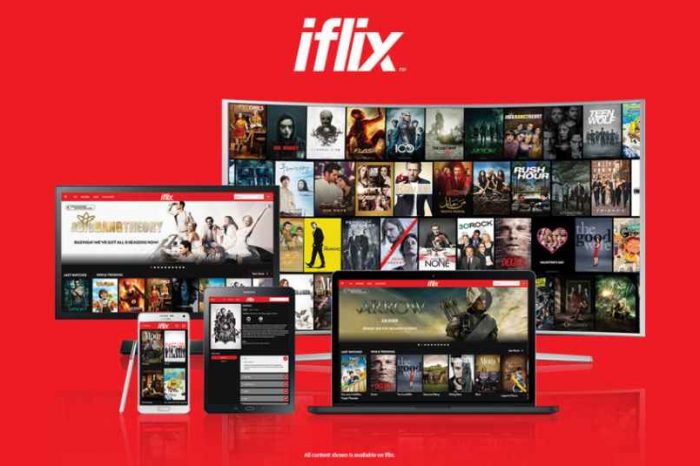 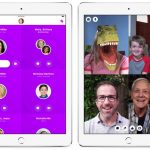