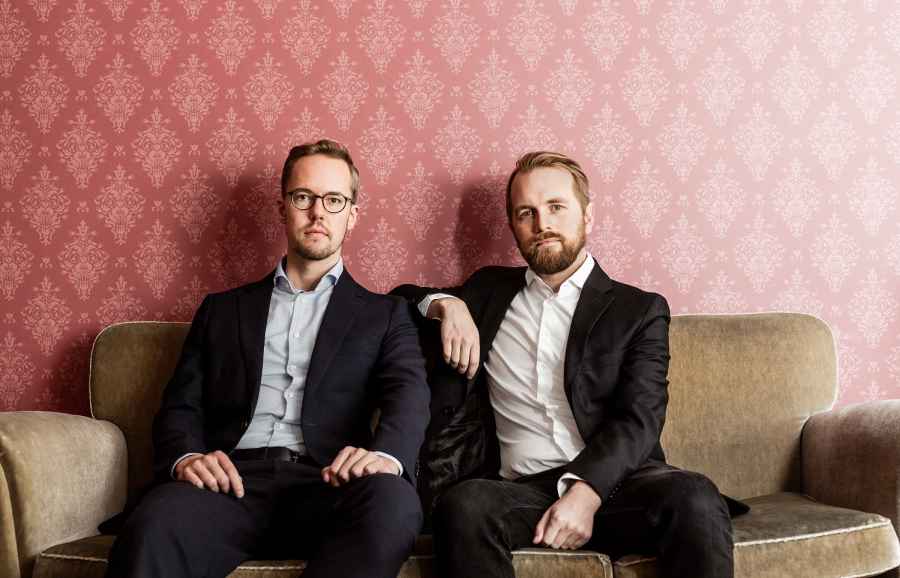 Flow, a Swedish Medical device startup and creator of the first and only medically approved treatment for depression of its kind in Europe, today announces it has raised $1.5 million to transform treatment of depression. The investment round was led by Khosla Ventures to tackle the world’s most urgent mental health challenges. The investment will be used to support Flow’s European rollout, introduce Flow to healthcare clinics, and fund clinical studies.

Founded in 2016 by Daniel Månsson and Erik Rehn, the Malmö, Skane Lan, Sweden-based Flow Neuroscience is a healthcare startup company that develops depression treatment devices which combines an easy-to-use brain stimulation headset with a personalized mobile app to target both the physical and behavioral elements of Major Depressive Disorder (MDD). Flow Neuroscience’s wearable stimulates a patient’s left frontal lobe, the area of the brain that has often lowered activity in people suffering from depression.

Flow Neuroscience combines their wearable with a mobile app that nudges users to behaviors that will help lessen the effects of their depression, including exercise and regular sleeping patterns. The company’s hope is to make available for the public a treatment that’s currently only used in clinics specialized in brain stimulation. It also wants to make the treatment affordable enough to seriously challenge a dominant pharmaceuticals industry.

Flow is a physical and behavioral, at-home treatment for depression which comprises a portable brain stimulation headset and therapy app. It combines clinical psychology, neuroscience and innovative technology including machine learning. Classified as a Class IIa medical device, Flow launched in June 2019 in the UK and Sweden.

Randomized controlled trials published in the New England Journal of Medicine and the British Journal of Psychiatry showed that brain stimulation, of the type used in the Flow headset, had a similar impact to antidepressants but with fewer and less-severe side effects.1,2,3

‘Epidemic levels’
According to WHO4, depression is the leading cause of disability worldwide affecting over 300 million people – and effective, non-pharmacological alternative treatments cannot come soon enough. Meanwhile, in the UK, nearly one in four adults are affected by a mental illness.5 Suicide is the most common cause of death for men aged 20-49 years in England and Wales.6 The economic costs of mental illness in England is estimated at £105.2 billion annually.7 And one in three work sickness notes handed out by GPs are for mental health reasons, including depression.8

People diagnosed with depression often have lower neural activity in their left frontal lobe, the part of the brain controlling important cognitive skills including emotional expression. The Flow headset uses transcranial direct current stimulation (tDCS), a form of neurostimulation that delivers constant, low direct current via electrodes on the head to stimulate and rebalance neural activity in this area.

The brain stimulation headset is used in combination with a therapy app. This educates users with videos about depression and advice on how to reduce symptoms using the latest expert knowledge from the fields of sleep, nutrition, fitness and meditation.

The Flow headset retails at £399 and can be purchased here. The Flow virtual therapy app, available on iOS, is free and can be downloaded here.

Flow is starting talks with the NHS to have its brain stimulation headset available on prescription. In 2019, Flow will be working with the U.S. Food and Drug Administration (FDA) to seek regulatory clearance in the U.S.

Daniel Mansson, Clinical Psychologist and Co-Founder of Flow, said: “We’re increasing treatment choice and empowering people to self-manage their symptoms at home with an effective, personalised and non-pharmacological alternative. This has the potential to improve the standard of care, and reduce global healthcare costs. The Khosla Ventures investment will support the next stage of our journey as we cement our position as European leaders of brain stimulation treatment for depression.”

Alexander Morgan, MD PhD, Principal at Khosla Ventures adds: “We are very happy to be supporting Flow Neuroscience in this effort to bring a new medication-free treatment for depression into the market. The research on tDCS shows efficacy similar to pharmacological treatment with antidepressants, and the Flow team worked hard to show safety, which earned them approval for sale in Europe as a Class IIa medical device. The technology combines portable hardware and software, and we believe this offers an exciting and scalable solution for potentially hundreds of millions of people living with depression globally, empowering patients directly with new options for treatment.” 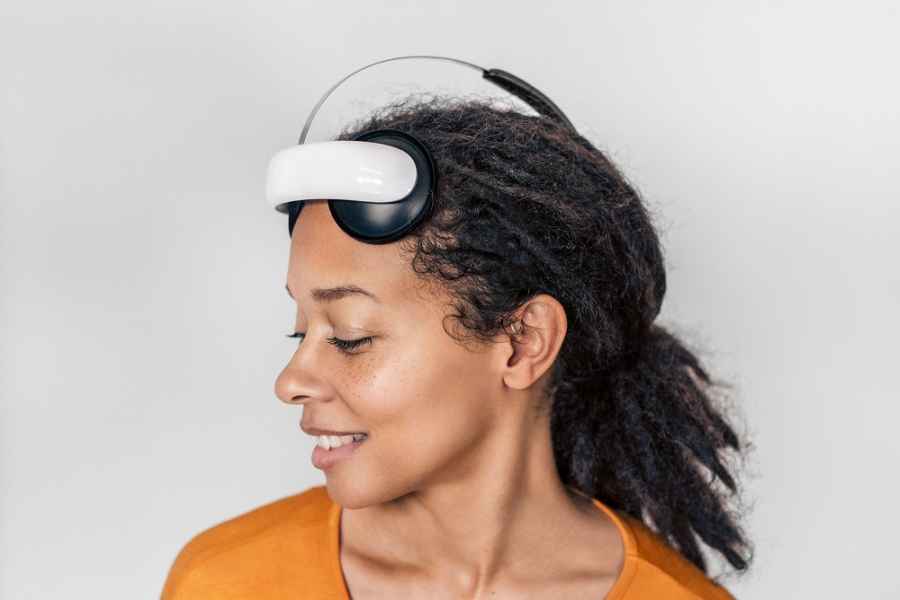 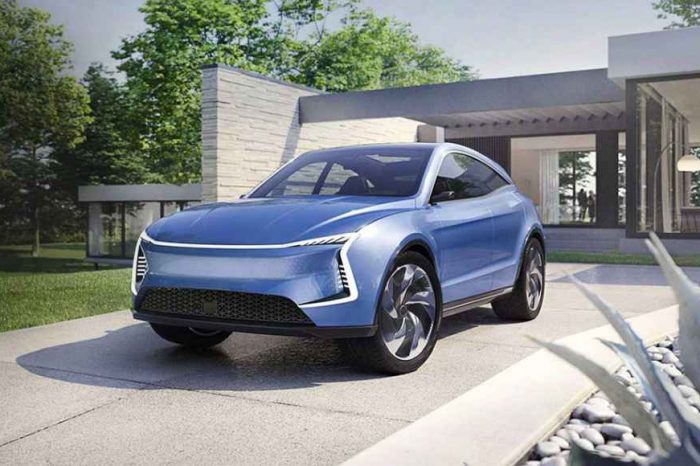 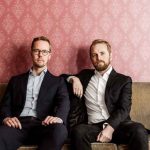