In the wake of Facebook proposed Libra digital coin and government’s effort to curb tech giants’ influence in the financial market, the US Congress is drafting a new legislation that would explicitly ban large technology platform companies from performing banking functions.

Dubbed “Keep Big Tech Out Of Finance Act,” the draft bill would ban any tech company that earns annual global revenues in excess of $25 billion from establishing, maintaining, or operating a digital asset that is intended to be widely used as medium of exchange.

The proposed bill is a direct opposition and rebuke to Facebook’s plans to launch its own Libra cryptocurrency. In addition, the bill proposes a fine of $1 million per day for violation of such rules. The bill has not yet been introduced to Congress but a draft copy of the bill has already been released. The draft bill reads:

“A large platform utility may not establish, maintain, or operate a digital asset that is intended to be widely used as medium of exchange, unit of account, store of value, or any other similar function, as defined by the Board of Governors of the Federal Reserve System,” according to Verge citing copy of the drafted bill. The draft bill also goes on to define “a large platform utility” as a tech company that earns annual global revenues in excess of $25 billion.

Since Facebook Libra is scheduled for hearings before the Senate Banking Committee on today and with the House Financial Services Committee tomorrow, this bill seems clearly designed to preempt congressional authority to take decisive action on the issue of Libra.

Libra and cryptocurrency had attracted commentary and criticism from many political figures, including President trump. Chair of the Financial Services Committee Maxine Waters initiated the congressional hearings on Libra on June 18 by calling for a moratorium on the project. As Cointelegraph reported at the time, Representative Waters wrote:

Facebook’s Libra project has already received major criticism from both sides of the political spectrum. If there is one thing that unites the two parties together, this is it. 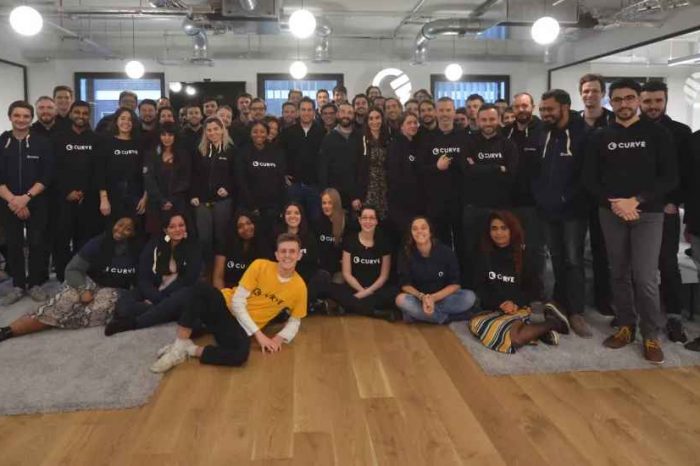