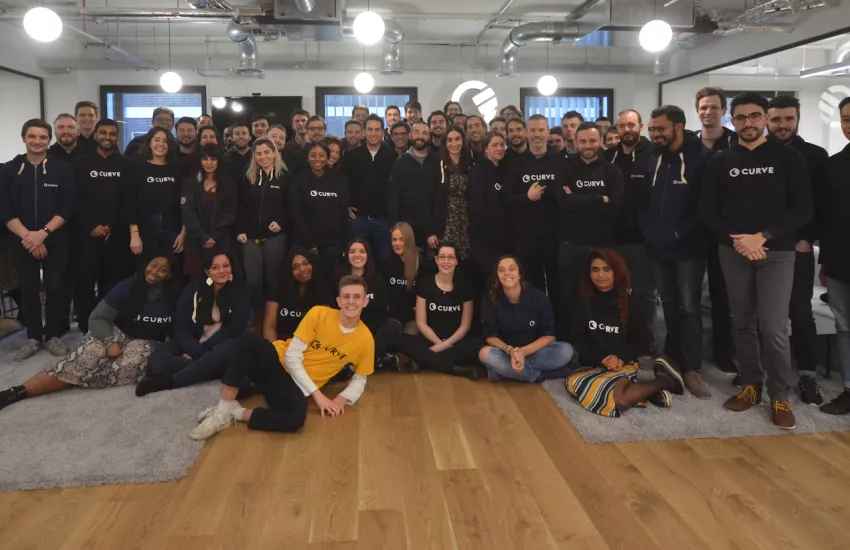 Investment in fintech startups continues at a record pace in 2019. Global fintech investment doubled in 2018 to $111.8 billion from $50.8 billion in 2017, according to KPMG’s The Pulse of Fintech, a biannual report that highlights key trends in fintech across the globe. In a record year for Fintech investments, Curve is now amongst the top 5 UK Consumer Fintechs.

Today, a London, England-based fintech platform that consolidates all bank cards into a single smart card and app, announced it has secured $55 million from a leading group of investors as part of a successful Series B funding round, valuing the company at a quarter of a billion dollars. Curve will use the funds from its latest Series B to accelerate its product development and introduce new experiences. The investment marks the beginning of a new era in banking – an Over-The-Top Banking Platform that provides a better banking experience, and places Curve in the top five UK consumer fintechs next to Transferwise, Monzo, Revolut and Starling.

The round was led by Gauss Ventures, which comes less than two years after Curve secured its Series A investment. The Series B round also welcomes other prominent investors such as Creditease, IDC Ventures and further participation from Outward VC (previously Investec’s INVC fund), which has historically backed other fintech category leaders Monese and Bud. Several of Curve’s early stage investors such as Santander InnoVentures, Breega, Seedcamp and Speedinvest have also shown their confidence in Curve by participating again.

Founded in 2015 by Shachar Bialick, Curve is building the world’s first Operating System for Money. The Company is on a mission to simplify and unify the way you spend, send, see and save your money – by connecting the world of money into one place, by combining all your accounts and cards into one smart platform with a smart Curve Mastercard. Curve, which launched out of Beta in February 2018, is growing at a spectacular pace and is on track to welcome its millionth customer by the year end. The Curve team now has over 150 people in its UK offices in London and Bristol.

Curve simplifies money management and help financial service providers meet the needs of today’s mobile-first customer. Curve allows users to track all their spending in one place, add a layer of security on top of their existing cards, collect reward points, cut out bank FX fees abroad, and connect with various financial services, such as Xero for automation of business expenses.

Shachar Bialick, founder and CEO of Curve said, “While the challenger and traditional banks are busy fighting to win or retain new customers, Curve is building an Over-The-Top Banking Platform that provides customers with a better banking experience with no need to change their bank. Curve is playing a completely different ball game, it is not a challenger bank which means that we can focus on creating a radically better customer experience, without asking customers to trust their salaries with us, or the significant overhead of becoming a regulated bank. Receiving this level of investment from such prominent investors is a fantastic endorsement of the value and experience Curve brings to its customers.” 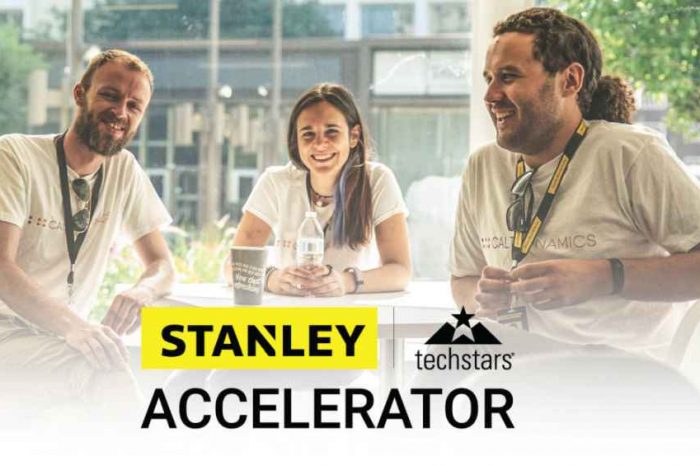 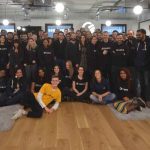