Good morning! Below are some of the top tech startup news for today, Wednesday, July 10, 2019.

Facebook’s head of Libra crypto project seeks help from governments and regulators to properly launch its Cryptocurrency. David Marcus, Facebook’s head of Libra crypto project told informed the US Senate that the company needs governments, central banks and regulators involved to properly launch its Libra cryptocurrency.  “We understand that big ideas take time, that policymakers and others are raising important questions, and that we can’t do this alone,” Marcus said in a letter to Senate Banking Committee Chairman Mike Crapo (R-ID) and Sen. Sherrod Brown (D-OH), the committee’s ranking member. “We want, and need, governments, central banks, regulators, non-profits, and other stakeholders at the table and value all of the feedback we have received.”

Snapchat is recruiting celebrities and Hollywood stars to make new streaming TV shows. Startup founders may want to take cues from Facebook and Snapchat. Yesterday, we wrote about Facebook taking on YouTube for its own creators’s shows. Now Snap, the parent company of Snapchat is following suit. Snap has tapped stars like Serena Williams and Arnold Schwarzenegger to make new streaming TV shows, according to news first broke by HollywoodReporter. Snap is unveiling new “creator shows” featuring a mix of internet and mainstream stars like FaZe Banks, Emma Chamberlain, Arnold Schwarzenegger and Serena Williams. The announcements come as Vidcon, the annual online video conference, kicks off in Anaheim Wednesday.

Digital banking startup NiYo raises $35 million in Series B round to accelerate the development & rollout of new product offerings. Indian new-age digital banking startup NiYO Solutions has raised US$ 35 million in Series B funding round from Horizons Ventures, Tencent and existing investor, JS Capital. NiYO is founded by banking veteran Vinay Bagri and technology veteran Virender Bisht. NiYO had previously raised US$ 14 million in funding rounds led by Prime Venture Partners. With the current round the total fund raised by NiYO is US$ 49 million. The latest round of funding will be used to accelerate the development & rollout of new product offerings, to amplify distribution & marketing and to explore expansion into international markets, particularly in emerging economies which offer similar opportunities for digital disruption through a ‘Neo-bank’ concept.

AT&T will soon automatically block annoying robocalls. If you live in the US, you are probably inundated with phone calls from unsolicited marketers from India and third world countries. Now, AT&T announced this week that it will soon block spam calls or alert customers of suspected spammers. The blocking will first activate for new lines and will then be applied to all existing accounts, the carrier said on Tuesday. According to the company. the feature will be on by default but can be turned off by users who don’t want it, per rules set by the Federal Communications Commission that require carriers to let customers opt out.

Battery Ventures acquires 1WorldSync. Battery Ventures, a global, technology-focused investment firm, has acquired 1WorldSync Holdings, a Ewing, New Jersey-based product-content solution provider. The total amount of the deal was not disclosed. Before the acquisition, GS1 Germany purchased 1WorldSync GmbH from 1WorldSync Holdings. Terms of both deals were not disclosed. The company will use the proceeds to expand the network and develop new product capabilities, while pursuing complementary acquisitions.

Satellite communications startup Akash Systems secures $14.5 million Series A to resolve the explosive growth of data collected from space. In a sign of confidence in company’s direction and growth potential for its satellite communications technology, Akash Systems today announced it has raised $14.5 million in Series A funding, including $10 million in new equity funds, and an additional $4.5 million converted from prior convertible notes. Investors include Khosla Ventures, Founders Fund, ACME Capital, Sriram Krishnan, Correlation Ventures and others. Akash will use the new capital infusion to scale its transmit/receive radio modules and power amplifier business, moving it closer to profitability. 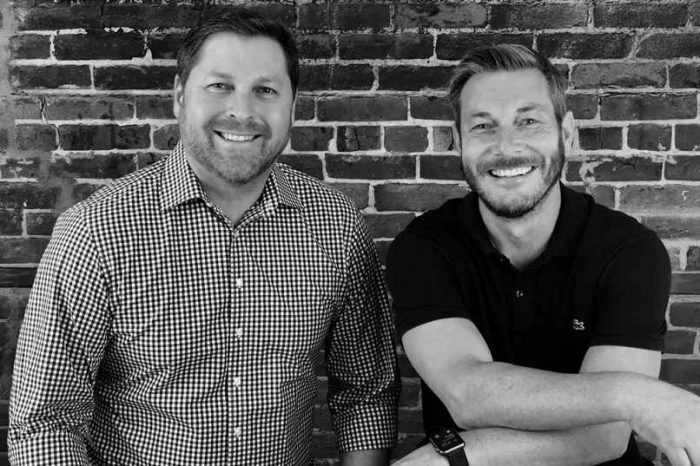