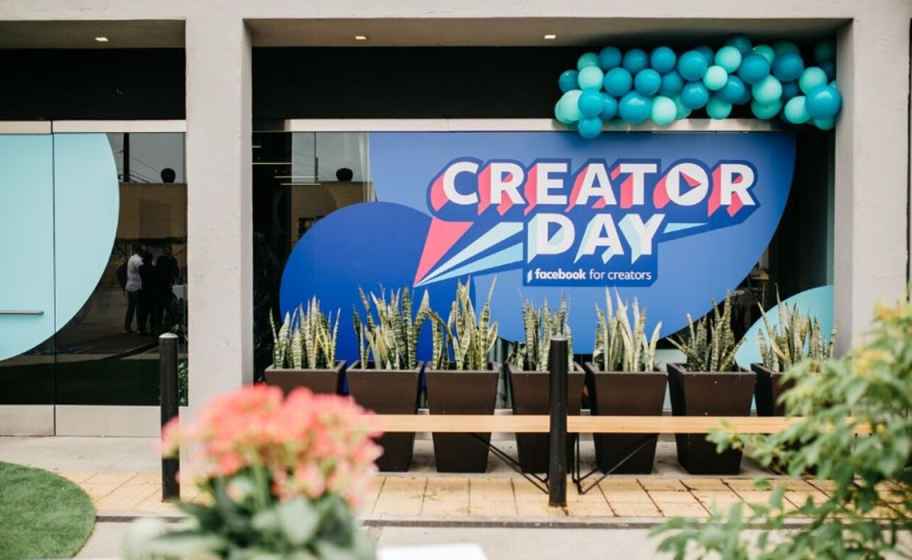 Good morning! Below are some of the top tech startup news for today, Tuesday, July 9, 2019.

Facebook is trying to lure YouTube stars with new ways to make money. Lagging behind YouTube in video viewing, social giant Facebook is hosting its “Facebook Creator Day” in an effort to try to lure video creators to its platform by helping them make money with advertising and direct payments from Facebook users. The event, which is scheduled for Tuesday in Malibu ahead of online video conference Vidcon this week, pertains to how video creators make money on Facebook.

Cisco to acquire Acacia Communications in a $2.6 billion deal. Cisco plans to acquire Acacia Communications for $70 per share in cash in a $2.6 billion deal on a fully diluted basis, the companies announced. The deal is expected to close during the second half of Cisco’s fiscal year 2020, the companies said. The acquisition will enhance Cisco’s optical systems portfolio, according to a press release. Acacia is a networking company that is already a supplier for Cisco.

Uber rival and eCommerce checkout platform Bolt raises $68 million in funding at over $1 billion valuation. Bolt, a tech startup that operates an eCommerce checkout platform in the cloud, has raised $68 million in Series B funding to scale its engineering team and invest in additional enterprise functionality for larger retailers. The latest funding now values the the San Francisco-based startup at over $1 billion. The round was led by Activant Capital and Tribe Capital Invest in Bolt, with support from retail executives at Allbirds, REVOLVE, Jet.com, and Bombas. The startup will also use the new capital infusion to partner with best-in-breed ecommerce tools, shopping carts, and payments platforms and build advanced features, functionality, and optimizations around the shopping experience.

France startup Microphyt secures €28.5 million in funding to accelerates product development. Microphyt, a France-based developer of microalgae-based natural solutions for nutrition and well-being, has raised €28.5m (US$32m) in funding to accelerate the development of the product portfolio, expand sales network globally, as well as to increase production capacity of industrial platform. The round was co-led by Sofinnova Partners and BPI France via the SPI fund (“Sociétés de projets industriels”) managed as part of the “Programme d’investissements d’avenir”, together with IXO-Private Equity and Sofilaro. Existing backers include Supernova Invest, Demeter Partners and Irdi Soridec, reinvested in the round. Founded in 2009 by Vincent Usache, CEO, Microphyt has developed proprietary microalgae production technology based on 5,000-liter tubular photobioreactors, which offer high differentiation potential (access to a new diversity of species) and the ability to supply natural active ingredients in an industrial and standardized way. 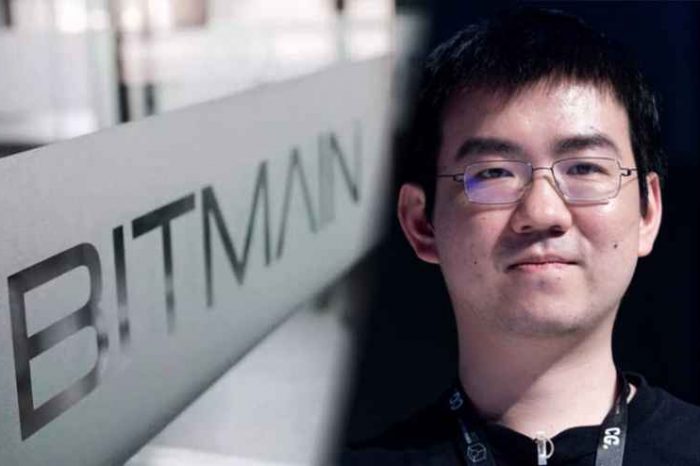 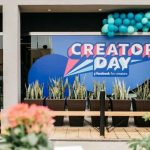