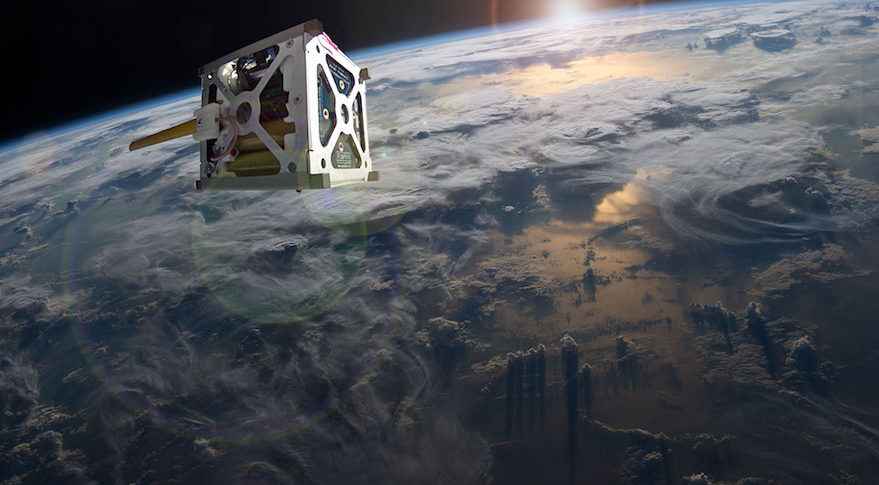 In a sign of confidence in company’s direction and growth potential for its satellite communications technology, Akash Systems today announced it has raised $14.5 million in Series A funding, including $10 million in new equity funds, and an additional $4.5 million converted from prior convertible notes. Investors include Khosla Ventures, Founders Fund, ACME Capital, Sriram Krishnan, Correlation Ventures and others. Akash will use the new capital infusion to scale its transmit/receive radio modules and power amplifier business, moving it closer to profitability.

Founded in 2016 by Felix Ejeckam and Ty Mitchell, the a San Francisco-based Akash Systems is a venture-backed startup developing and supplying the next generation of RF technology and products for satellite infrastructure based on a pioneering new material system, GaN-on-Diamond.

“The successful close of this funding round marks an important next step in fulfilling Akash’s mission statement,” said Co-founder, CEO and GaN-on-Diamond Inventor Felix Ejeckam. “Our aim is to be the RF communications link for every satellite in space.”

Akash has designed its satellite transmit/receive radio modules to easily integrate with existing ground station and satellite infrastructure for satellite makers in all markets. The company’s radios, which are expected to be available for purchase in late 2019, promise impressive performance not yet seen on the market.

“Akash Systems is playing a critical role in meeting the growing and vital need for improved satellite communications infrastructure,” said Delian Asparouhov of Founders Fund, which is focused on assisting entrepreneurs to build impactful new energy and technology companies. “We’re proud to be part of Akash’s journey as a critical enabler and accelerant in global communications.”

“It’s rare to see a young company with such transformative technology already approaching commercialization,” said Alex Fayette of ACME Capital. “Akash’s business lies squarely at the intersection of major trends like global connectivity, high-performance telecommunications and space-based infrastructure. Their foundational technology will underpin other solutions across these industries. We are thrilled to partner with the team at this early stage as they execute against their vision.”

“What Akash has been able to achieve in its first few years is remarkable, as it has already attracted major customers across the ecosystem. The company is quickly shaping trends in global telecommunications. It’s one of the most exciting companies we’ve seen in a while,” said angel investor Sriram Krishnan.

In GaN-on-Diamond, the hottest part of a transistor is brought to within tens of nanometers of synthetic diamond – the most thermally conductive material ever made by humans. The result is a dramatic reduction in the waste heat generated from the power amplifier, and therefore the entire satellite system; in the communications “base stations” of space, the RF power amplifier is typically responsible for the bulk of the power consumed and the heat generated. The cooler state of operation gives RF and satellite system designers a previously unattainable thermal envelope to dramatically improve a satellite’s communication bandwidth and energy efficiency while simultaneously shrinking the system’s size, weight and operating costs.

Akash is currently manufacturing GaN-on-Diamond-based power amplifiers and radio modules for customers who make satellites requiring high frequency and high power efficiency. Its radio products are on track to hit the market in Q4 2019. 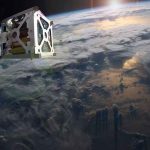