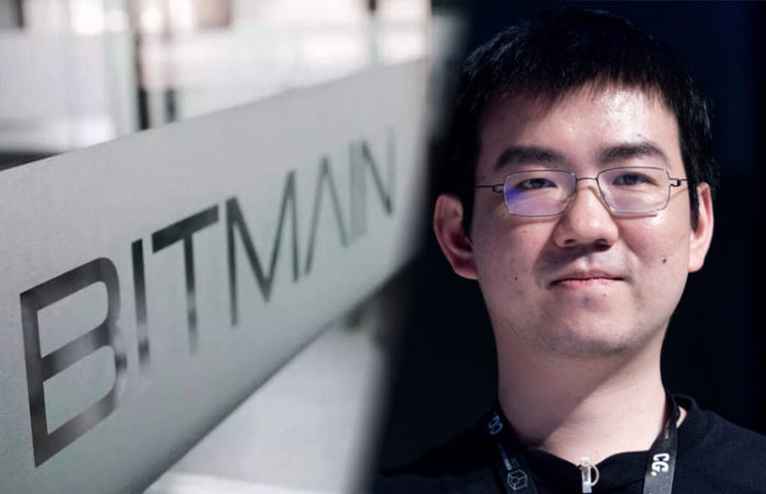 Named Matrixport, the Singapore-based startup is a one-stop platform for over-the-counter trading, lending and custody for digital assets, according to Bloomberg citing Chief Executive Officer Ge Yuesheng. The venture went live on Monday after spinning off from Bitmain in January, when the world’s largest producer of crypto-mining rigs ran into a cash crunch.

Matrixport aims to challenge the dominance of a slew of digital asset financial services providers like BitGo and Genesis Global Trading which have capitalized on the cryptocurrency’s recent price resurgence. The venture is already home to around 100 employees, many of whom were let go from Bitmain as a result of last year’s bear market.

The company’s CEO Ge Yuesheng has confirmed the company will offer over-the-counter trading, lending and custody for cryptocurrencies. “We are closely tied to Bitmain by our origin…,” said GE. But because we operate in different businesses, we are partners rather than competitors,” Ge Yuesheng, added.

With Wu as a major shareholder, the company’s other shareholders include a number of venture capital firms as well as Bitmain itself. However, precise information regarding the company’s funding is not yet available.

It is possible Bitmain will become Matrixport’s major client. Should the partnership take place, the company may turn into “the world’s biggest OTC desk” overnight, sources said. This should give Matrixport a competitive advantage in the region over other similar companies as “[w]ith liquidity like that, [low] prices follow.” 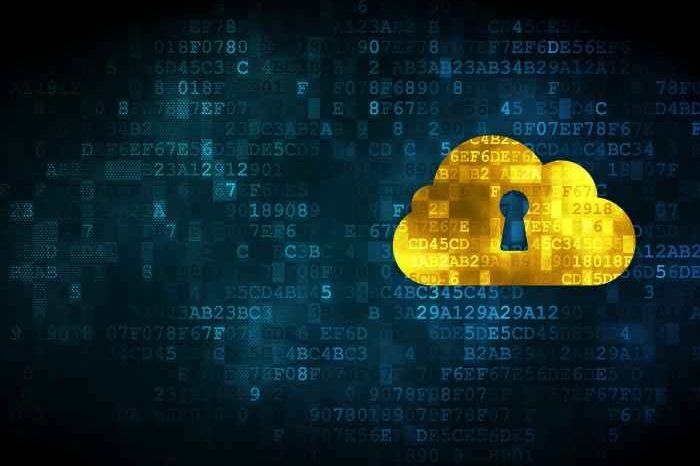 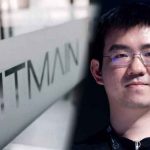