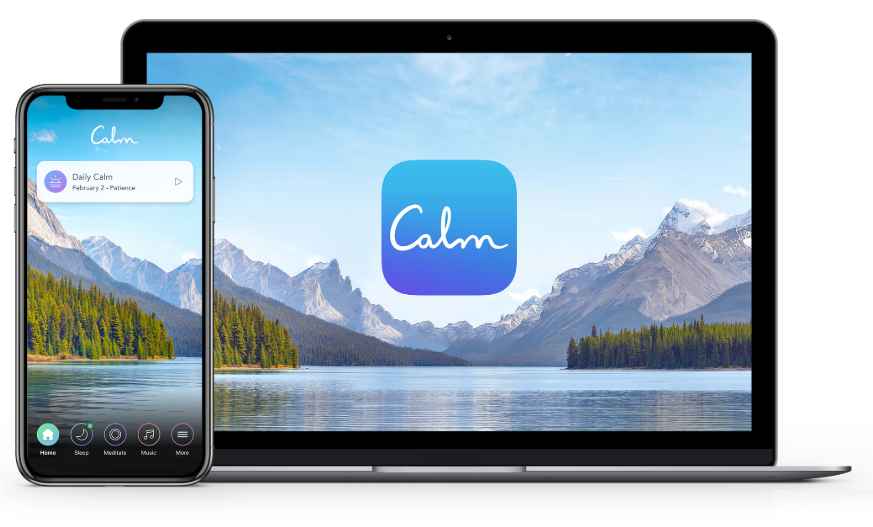 Below are some of the top tech startup news for today, Tuesday, July 2, 2019.

Calm raises additional $27 million in Series B funding to expand operations. Calm, a San Francisco, CA-based provider of relaxing applications, raised an additional $27m in Series B funding to use the funds to continue to expand operations and its business reach, even offline. The round was led by Lightspeed Venture Partners. Co-founded by Michael Acton Smith and Alex Tew, Calm provides an app for sleep, meditation and relaxation, available in both the App Store and Google Play store. It has had over 50 million downloads. It creates audio content that strengthens mental fitness and tackles some of the biggest mental health challenges of today: stress, anxiety, insomnia and depression.

IOTA Foundation launches Trinity Wallet, a secure software for IOTA tokens. IOTA Foundation, a non-profit foundation focused on distributed ledger technology (DLT) and open-source ecosystem development, announced the full release of Trinity, a secure software wallet for IOTA tokens, developed by the IOTA Foundation. To date, Trinity beta had over $1.8 billion of IOTA transacted and more than 160 thousands downloads. With over $1.8 billion of IOTA transacted and over 160,000 downloads across platforms, the Trinity wallet has already been used widely in beta. The full release of the Trinity wallet is now available for mobile and desktop platforms, including Mac, Windows, Linux, iOS and Android.

CBD-infused sparkling waters  startup Sweet Reason Beverage raises $2.5 million in seed funding to grow its team. Sweet Reason Beverage Co., a New York-based CBD-infused beverage company, raised $2.5M in seed funding to grow its sales team and the brand awareness. The round was led by Lerer Hippeau with participation from RiverPark Ventures, Max Ventures and Subversive Capital, a premier cannabis investor via Privateer Holdings, alongside a strategic group of angel investors. Founded in 2018 by CEO Hilary McCain, Sweet Reason is a hemp and cannabis beverage company that launched with three naturally flavored, CBD-infused sparkling waters (Grapefruit, Cucumber Mint, and Strawberry Lavender) made in the USA. Each 12 oz bottle CO2-extracted CBD from Colorado organic hemp and contains no sugar, sweeteners, sodium, carbohydrates or artificial ingredients and is just five calories.

China is making its own chips. The tech war with the United States is motivating Chinese firms to develop their own chips, says venture capitalist. A new Chinese chip industry could threaten to undercut established U.S. players as both countries vie for business in emerging markets. “Huge amounts of capital and talent are going to be thrown at building self-reliance and establishing a kind of parallel ecosystem here without dependence on U.S. chips, operating systems,” said Ben Harburg, managing partner of MSA Capital, a Beijing-based venture capital firm.

Alphabet’s robotaxis get one step closer to commercial use in California.  Waymo, the Alphabet’s self-driving car company is now a step closer to begin transporting passengers in its robotaxis, thanks to a new regulatory approval in California. California regulators, the California Public Utilities Commission, issued Waymo a permit to join a test program called Autonomous Vehicle Passenger Service Pilot. The approval is a monumental milestone for autonomous driving company, which spun out of sister-company Google in December 2016, and has been testing its commercial robotaxi service called Waymo One with a limited group of customers in Phoenix since December 2018.

Sensor startup Sense Photonics to open LiDAR research and development center with Scottish Government in Edinburgh. US-based sensor technology startup startup Sense Photonics is set to significantly enhance its presence in Scotland, following a £1.9m grant from Scottish Enterprise. As part of the expansion, Sense Photonics will open an Advanced LiDAR Research and Development Centre in Edinburgh, creating 38 high-value jobs in the process. The company is at the forefront of the innovative LiDAR industry, with ground-breaking technology based on more than 200 patents. Sense Photonics currently has a small research base in Edinburgh, with the company already enjoying a positive working relationship with the University of Edinburgh’s Institute of Integrated Micro and Nano Systems. 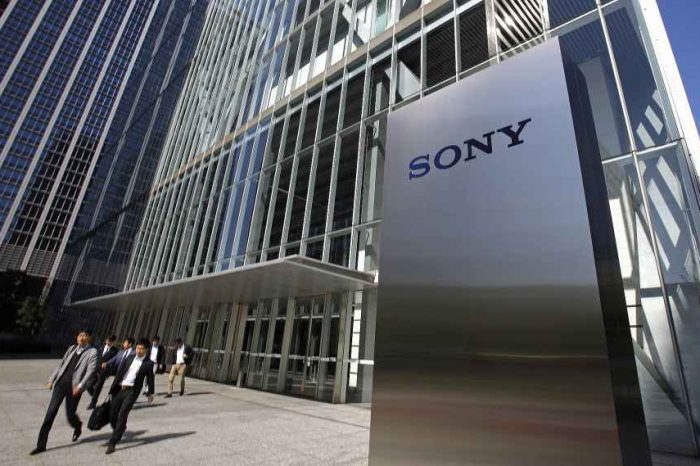 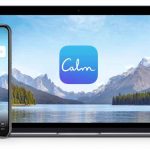