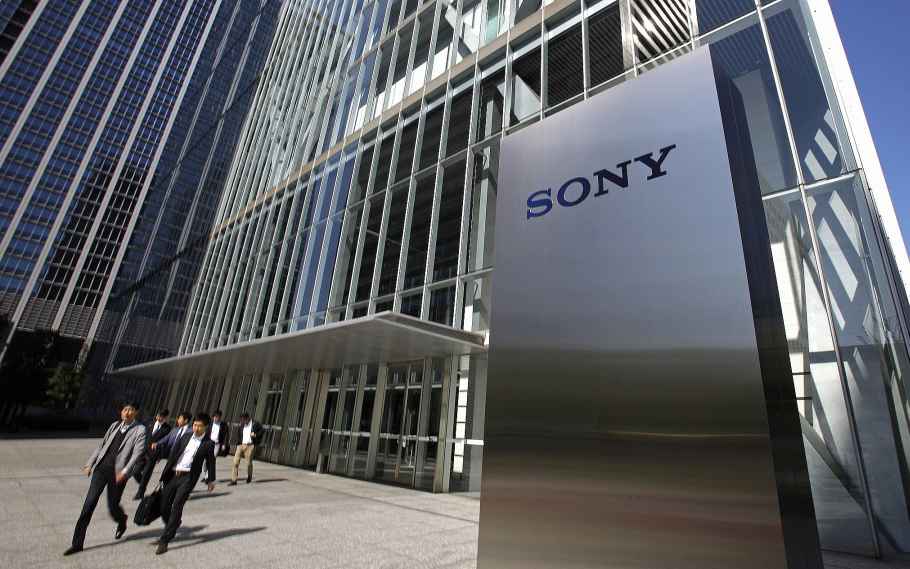 Japanese giant Sony Corporation and Daiwa Capital Holdings Co., Ltd. announced Wednesday they have set up a joint venture capital firm that will raise funds to invest in mid- to-late-stage startup companies based in Japan, the US, Europe and Israel. The new fund will raise between $140 million-$185 million in total.

The new VC firm, called Innovation Growth Ventures Co., Ltd., which will target mid-stage startups in AI, robotics, and fintech, has already received commitments for its first fund, the Innovation Growth Fund, which will focus on investing in firms in the fields of artificial intelligence, fintech and robotics, as well as other “fast growing tech startups in other market segments,” the firms said in a statement.

According to Sony, the new fund will not replace the $100 million Sony Innovation Fund, a corporate venture arm that Sony set up in 2016 and has to date invested in 40 investments in the past three years in seed and early stage startups in Japan, the US, Europe and Israel in the fields of AI and robotics. Sony aims to expand its investment activities targeting startup companies.

“Through its corporate venture capital activities to date, Sony has incubated the next generation of technologies and startups while promoting open innovation. With the establishment of this fund through IGV, we hope to accelerate open innovation while contributing to social development. Sony will support IGV’s efforts to maximize the performance of this fund, based on the experience it has cultivated through its corporate venture capital activities,” Toshimoto Mitomo, Executive Vice President, Sony Corporation, said.

Gen Tsuchikawa, Representative Director, Innovation Growth Ventures Inc. said, “By harnessing the various resources of Sony and Daiwa Securities Group, IGV aims to support the business growth of portfolio companies and thereby increasing investment returns. Furthermore, by supporting collaborations between the portfolio companies and third parties, including renowned research institutions and other startup companies, we also hope to contribute to the promotion of open innovation. We hope to take full advantage of the wealth of corporate venture capital experience offered by both Sony and Daiwa Securities Group. 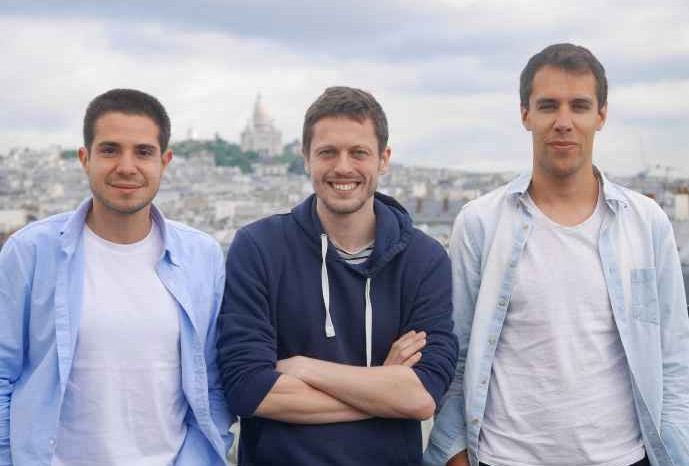 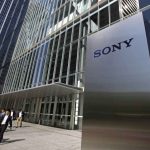