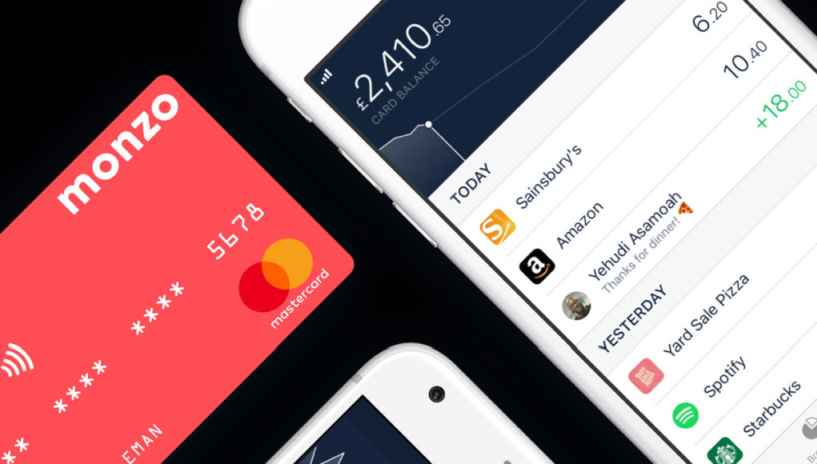 Good morning! Below are some of the top tech startup news for today, Wednesday, June 26, 2019.

App-only bank startup Monzo now valued at £2 billion after £113 million funding. London-based app-only bank startup Monzo has raised $144 million (£113m) in funding. The round, led by US accelerator Y Combinator, doubles the company’s valuation since its last funding round to $2.5 billion. The latest investment has been announced just weeks after Monzo confirmed plans to start rolling out in the US. The digital bank currently boasts more than two million users, with over 200,000 new people joining in May alone.

Inbox Health closes $4.4 million seed funding round to accelerate growth. Inbox Health, a New Haven, Connecticut-based innovative digital health and fintech startup for medical billing companies to communicate and transact with patients, has raised $1.87 million in funding. The startup plans to use the funds to scale sales and marketing, and invest in engineering to broaden the integration with the billing companies’ ecosystems and enhance the functionality of its platform. The round was led by Connecticut Innovations, with participation from Metropolis Ventures, I2BF Global Ventures, and StartUp Health, alongside several notable angel investors.

Vulcan Cyber secures additional $10 million to protect enterprises and combat breaches from known and emerging vulnerabilities. Vulcan Cyber, an Israeli cybersecurity startup that helps enterprises quickly detect and fix vulnerabilities in their software stack and code, announced today it has raised $10 million in Series A funding to continue its mission to help enterprises close the cybersecurity vulnerability remediation gap. Backers include Silicon Valley-based Ten Eleven Ventures and original seed backer YL Ventures. The startup has raised a total of $14 million since exiting stealth a year ago.

Facebook may not be the reason behind bitcoin’s 200% rise this year. Bitcoin, the world’s most popular cryptocurrency has risen more than 200% in 2019. There are are multiple theories surrounding the sudden rally. One in particular theory that is gaining traction among the experts and investors, is referred to as “the halvening.” The halvening is when the network reduces the reward by 50 percent. Halvenings happen at intervals of 210,000 blocks, which is roughly once every four years. Bitcoin miners currently receive 12.5 BTC ($43K) each time they successfully mine a block. Currently, the reward stands at 12.5 bitcoins, but it’s halved every few years to keep a lid on inflation. By May 2020, the reward per miner is expected to be halved again to 6.25 bitcoins, according to analysts. As of the time of writing, Bitcoin is currently at $12,811.90.

most powerful network of leading women

The New York Club startup for elite women Chief raises $22 million for expansion. Chief, a New York City-based professional network of leading women, has raised $22 million series A investment round to get members access to clubhouse, events, executive coaching. The round was led by Ken Chenault at General Catalyst and Alexa Von Tobel at Inspired Capital. Chief, a private club for the powerful women of New York City, was launched in January with 200 members and a party in Tribeca. The club currently has has a 5,000-person waiting list, nationwide demand and, now, money to grow. The startup which was founded in 2018 by Carolyn Childers and Lindsay Kaplan 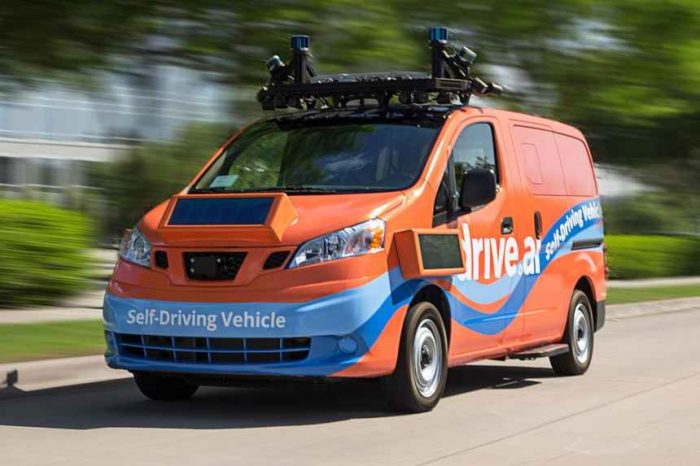 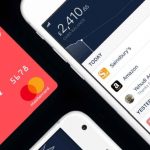