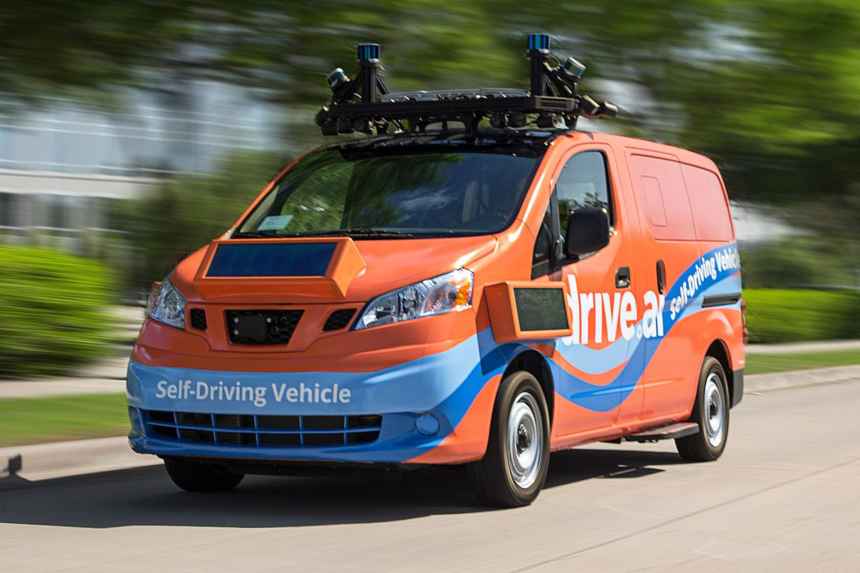 About three weeks ago, we wrote in our top stories that Apple was reportedly looking to buy robotaxi start-up Drive.ai. Now, Apple  now confirmed to Axios that it has acquired the struggling startup. The amount of deal was not disclosed. At its peak, the autonomous driving startup was valued at $200 million. The startup just ceased operations within the last 2 weeks.

Drive.ai, which was founded in 2015 by machine learning researchers from Stanford University and had been running a ride-hailing service with its autonomous shuttles in Texas. Drive.ai had raised $77 million and was valued at $200 million two years ago.

According to report from Axios citing sources familiar with the acquisition, the deal comes after Drive.ai reached out to multiple potential buyers, but in the end Apple won out. As part of the deal, Apple also purchased Drive.ai’s autonomous cars and other assets.

Founded in 2005 by Brody Huval, Carol Reiley, Fred Rosenzweig, Jeffrey Kiske, Joel Pazhayampallil, Sameep Tandon, and Tao Wang, the Silicon Valley-based Drive.ai was creating AI software for autonomous vehicles using deep learning, which they believe is the key to the future of transportation. The founders are former lab mates out of Stanford University’s Artificial Intelligence Lab. They founded Drive.ai because they believe that this technology has the potential to save lives and transform industries, and they think this is the right team to do it. 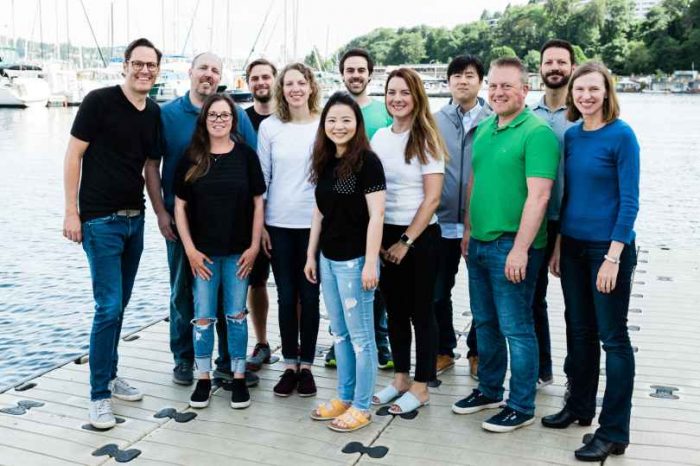 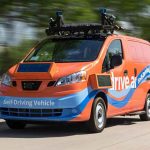