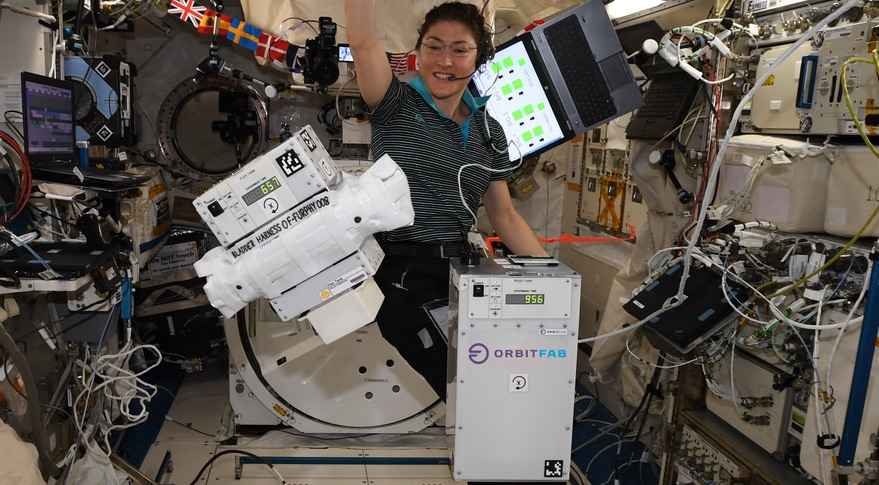 Orbit Fab becomes the first startup to demonstrate satellite refueling technology on ISS. Orbit Fab, a two-year old startup that dubbed itself as “Gas stations in Space,” announced today it has successfully completed tests of an experiment called Furphy on the ISS, demonstrating the ability to transfer water between two satellite testbeds. At the end of the tests, the water was transferred into the station’s own water supply, the first time a private payload supplied the station with water in that manner. Founded in 2017, Orbit Fab plans to develop tankers for refueling satellite. “The Furphy mission has allowed us to test the viability of refueling satellites in orbit,” Jeremy Schiel, cofounder and chief marketing officer of Orbit Fab, said.

Gentry Underwood, a founder who sold his startup for $100 million within weeks of launching, launches a new startup Navigator to help with meetings. Gentry Underwood, the co-founder of mobile email app Mailbox, announced in a Medium post the launch of his new startup called Navigator. Underwood sold his then 37-day old email app to Dropbox in 2013 for $100 million. His new startup, Navigator, is an AI-powered teamwork assistant that helps people work together effectively, including handling tasks like organizing agendas, gathering feedback, and taking notes at meetings.

SafeAI closes $5M in funding to accelerate development of its platform. SafeAI, a San Jose, California-based provider of autonomous vehicle technology, has closed $5 million in funding to accelerate development of its platform. The round was led by Autotech Ventures, with participation from Brick & Mortar Ventures, Embark Ventures, and existing investor Monta Vista Capital. Dr. Alexei Andreev, managing director at Autotech Ventures, joined the Board of Directors. Founded in 2017, SafeAI is a developer of an autonomous platform created for the heavy equipment industry. The startup’s platform combines artificial intelligence technology with safety and production, enabling clients to improve safety, increase productivity and reduce operational cost.

BlockCerts Blockchain raises $25 million in funding to expand its global presence. BlockCerts Blockchain, a provider of a SaaS based smart office blockchain suite, has raised $25m in funding  to expand its global market presence, to further scale its deployment and configurable platform for implementation for businesses, and to evolve development via the decentralized mobile and web app developer communities. The round was led by Hillcore Group. Founded by founder Tim Vasko, BlockCerts Blockchain provides a smart contract streaming solution and a suite of integrated SaaS solutions and its distributed ledger technology.

NewtonX, the world’s first AI-powered expert search engine, scores $12 million to connect companies with leading technology experts. NewtonX, an artificial intelligence startup that connects leading corporate, management consulting and investment professionals to the world’s leading technology experts, has closed $12M Series A funding round to support its growth plans and expansion of the organization’s personnel count from 30 to 100 within the next year. The round was led by Two Sigma Ventures, with participation from Third Prime Capital and Xfund.

Element Biosciences lands $15 million in Series A financing. Element Biosciences, a San Diego, Calif.-based company focused on the development of genetic analysis tools, has raised $15 million in Series A funding for the development of technologies designed to improve quality and reduce the cost of genomic applications. The round was led by Foresite Capital and Venrock. Founded by Molly He, co-founder and CEO, Element Biosciences is a multi-disciplinary startup focused on innovating genetic analysis tools for the research and diagnostic markets. The company’s technology will broaden the end user experience through data and workflows to benefit discoveries and diagnosis in healthcare. 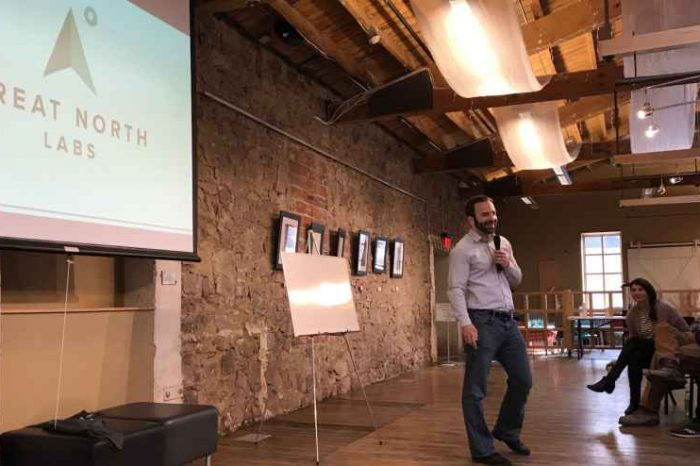 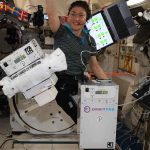