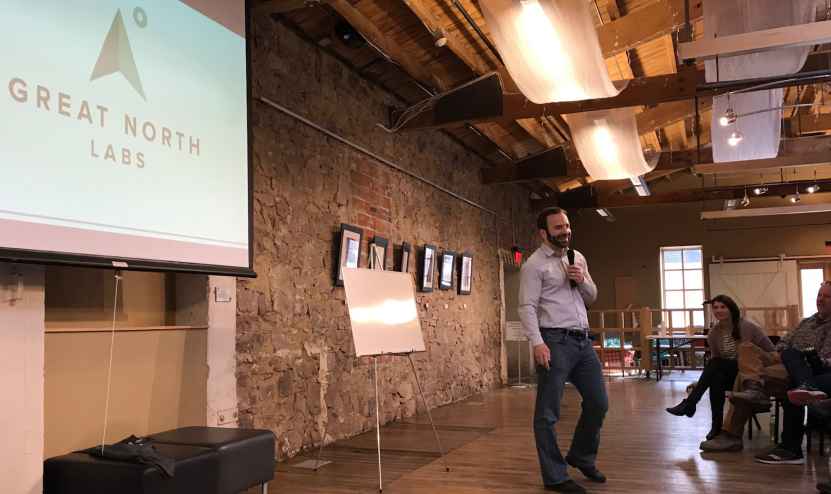 Based in St. Cloud & Minneapolis-based, Great North Labs invests in consumer and enterprise technology companies across the Upper Midwest. Its hybrid model emphasizes advisory support and guidance for our portfolio companies along with capital investment, and we support and develop the local startup ecosystem through partnerships and education.

“We are very appreciative and humbled by the tremendous support shown for our debut fund by our limited partners,” said Great North Labs Managing Partner Rob Weber. “Our investors’ support shows not only their conviction for us as fund managers, but also their conviction to backing the next generation of startup founders across our region.”

The bulk of venture capital is raised and spent on the coasts. Fifty-two venture capital funds were formed in the US in 2018, with the majority formed in California, New York, and Massachusetts. Those states accounted for 79% of the $5.3B in capital raised (source: National Venture Capital Association). Nationally, some larger funds are becoming more active in seed stage investing in the Midwest. The most active of these are Techstars, which operates an accelerator in addition to a venture fund, and Revolution’s Rise of the Rest Seed Fund.

Funds that invest in early-stage startups, or “seed funds”, are generally smaller in size, and only about half a dozen have ever debuted in the Midwest with over $20M committed. In the Upper Midwest (defined as ND, SD, MN, IA, WI, IL), there are only two examples besides Great North Labs, both from Chicago. Hyde Park Venture Partners raised $25M in their 2013 debut, and MATH Venture Partners raised $28M in 2015 (sources: data compiled from Pitchbook, CB Insights, Crunchbase, and public databases). Both Hyde Park and MATH have gone on to raise larger funds since their debuts.

Managing Partner Ryan Weber said, “Exponential technologies are causing accelerating changes, and the implementation of these technologies is greatly enabled by the domain expertise living inside our strong industries throughout the Upper Midwest, creating fertile ground for high growth, technology-driven entrepreneurship.”

Great North Labs invests in consumer or enterprise startups that have potential to reach a $1B market, show early signs of product-market fit, possess defensible attributes, and leverage new technology. Startups must be based in, or significantly tied to, the Upper Midwest. Great North Labs has also committed 10% of the fund ($2.37M) to investments in pre-seed startups with founders from under-represented groups, or startups located in under-served markets, such as St. Cloud, MN; Sioux Falls, SD; and Fargo, ND. At a time when 45% of deals by Midwest investors are still going to startups outside of the region, Great North Labs is committed to catalyzing the potential of the region by not only capitalizing on existing exceptional opportunities, but by cultivating new ones.

The fund has three Managing Partners: Ryan Weber, Rob Weber, and Pradip Madan. The Webers, twin brothers who have worked together since bootstrapping their first company in college, have a successful track record as founders, operators and early stage investors. Pradip Madan is a Silicon Valley tech executive with a long history of success at both Fortune 100 companies and startups, and has been part of several seminal moments of tech and venture history. The Webers live in St. Cloud and Maple Grove (Minnesota) respectively, and Madan is located in Silicon Valley. The team also includes a network of accomplished advisors from successful tech companies throughout the Upper Midwest and Silicon Valley.

“The opportunity in the Midwest is significant for investors with the right experience, criteria, and investment thesis. For four decades, capital has gravitated towards Silicon Valley, Boston and New York. With the high cost of living and a talent supply-demand imbalance, making a startup successful is now more difficult in Silicon Valley. As a result, investors are starting to pay more attention to the startup ecosystems in places like Chicago, Minneapolis, Madison, and Des Moines. Plus, many of the industries – financial, food, travel and hospitality, healthcare, insurance, manufacturing, mining – that entrepreneurs are now disrupting are native to these areas. In the new Gold Rush, the gold is the hard-working entrepreneurs and their startups in these regions,” said Managing Partner Pradip Madan. 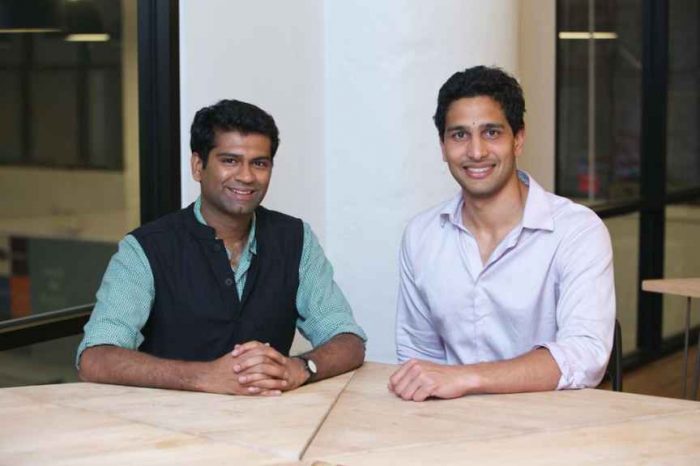 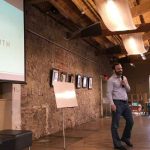