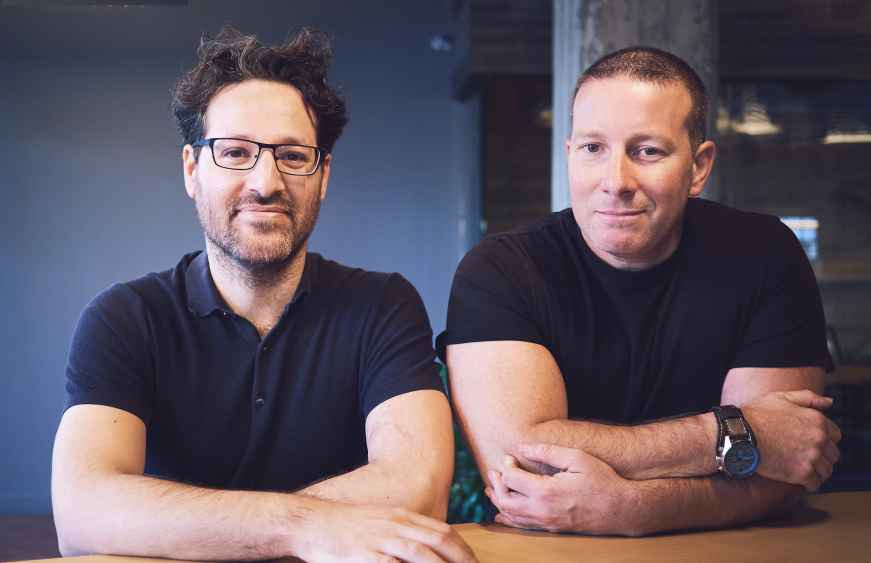 Testim, an AI startup that leverages machine learning for the authoring, execution and maintenance of automated tests, today announced it has raised $10 million Series B to address the global demand for continuous testing that allows development teams to move at the speed of business without compromising software quality.

The round was led by SignalFire, with Meron Capital and existing investors Lightspeed Venture Partners, the popular VC firm behind tech giants like Snap, Nutanix and MuleSoft, as well as NHN Ventures and Spider Capital. This brings the total amount raised to date to $19.5 million. In connection with the funding, Testim also announced that Ronit Belson, has joined Testim as its chief operating officer. She was a COO at Cloudmeter, a cloud company acquired by Splunk.

Founded in 2014 by Oren Rubin, the San Francisco, California-based Testim makes it easy for developers and testers to become automation experts, making quality an organization-wide initiative and powering developers to own code quality. In just five years, Rubin has led his company through explosive growth using artificial intelligence to automate the writing of tests that help teams maintain the highest quality in their software. Testim has seen 700% growth in less than two years. Major customers include NetApp, Autodesk, Swisscom, LogMeIn and more.

“We invested in Testim early because we recognized its leadership and innovation in the fast-growing test automation space…Testim is on track to disrupt the $37 billion testing market with its technology innovation,” said SignalFire Founding Partner and CTO, Ilya Kirnos.

“To remain competitive, software teams must move faster than ever,” said Oren Rubin, founder and CEO of Testim. “We are helping them test more with much less effort, reducing their release risk and increasing their velocity to market.”

Software releases that were once planned on a monthly basis now occur weekly with updates almost every day. Application development organizations are using AI-enabled test automation to streamline the software testing process at each stage of the DevOps lifecycle. The shift to AI-based testing is being driven by the need for continuous and faster development that does not compromise the quality of the delivered software.

Rubin continued, “When Testim was founded, our goal was to enable software teams to author tests 20 times faster than before. No one believed it was possible but by continuously innovating and leveraging new technologies, we met that goal. Now, we have a more ambitious one – to author 150 times faster through autonomous testing.”

Testim’s platform, which uses artificial intelligence to speed up test authoring and dramatically reduce test maintenance, ensures that companies can sustain a fast release cadence with the highest quality software. The new funding will also bring to market Testim’s mobile app test automation platform, which is in early access.

“We invested in Testim early because we recognized its leadership and innovation in the fast-growing test automation space,” said Ilya Kirnos, founding partner and CTO of SignalFire. “We’ve already seen Testim win customers like Autodesk, NetApp, LogMeIn, Sprinklr and JFrog. With 700 percent market growth in less than two years, Testim is on track to disrupt the $37 billion testing market with its technology innovation.” 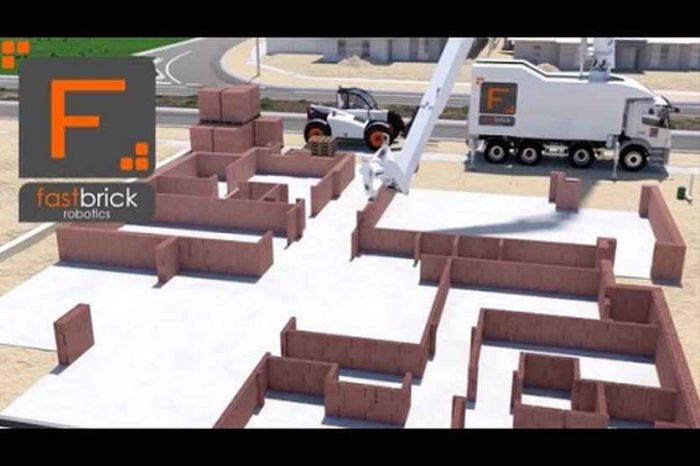 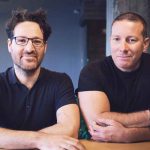