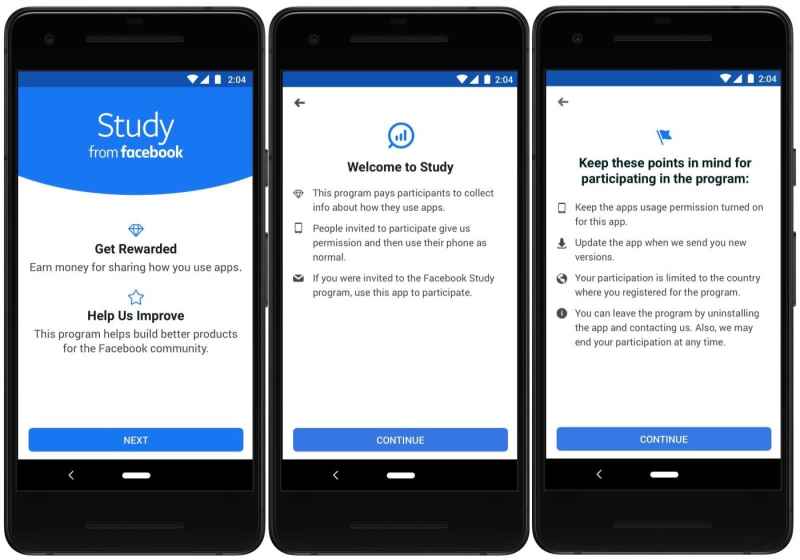 No so long ago, Facebook was caught after it paid teenagers to get root access to their phones using spyware VPN app Onavo. The goal was to get insights and market data into how they use their phones. Now the social giant is wants to right the wrong, this time targeting adults 18 years and above to install a tracking app called Study, in exchange for an undisclosed amount of money.

In an announcement on its website, Facebook said the new Facebook Study program will help the company to learn which apps people value and how they’re used. “We gain valuable insights using data from groups of participants that we use to improve Facebook Company Products,” the company said. Given Facebook’s recent privacy scandals, the announcement does raise new red flags.

The“Study from Facebook” app, which is only available in Android, is currently open to adults 18+ in the U.S. and India. Participants will be recruited by ads on and off Facebook to willingly sign up to let Facebook collect extra data from them in exchange for a monthly payment. According to Facebook, the app will collect and analyze participants’ apps usage including data about the apps installed on participants’ phones ,time participants spend using apps, participants’ country, device and network type and app activity names, which may show us the names of app features a participant is using.

Facebook also explained how it intend to use the information collected from the participants. “We gain insights using data from groups of participants for business and product research, learn which apps people value and how they’re used,” the company said. Facebook said the app does not collect user IDs, passwords or content people share, including messages. The company also does not sell the data from this app to third parties or use it to target ads to users. 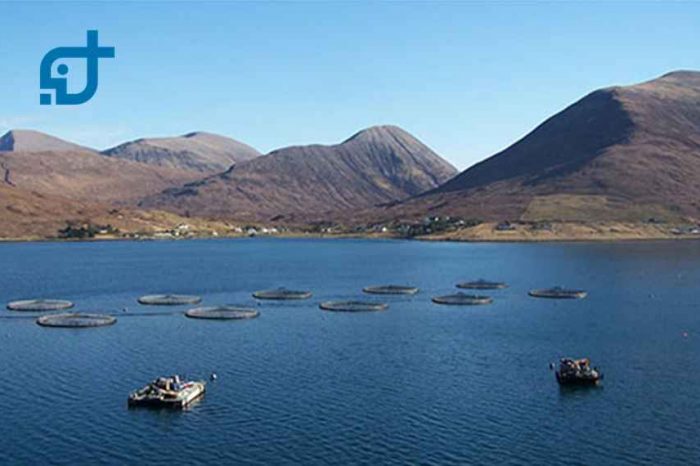 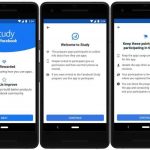