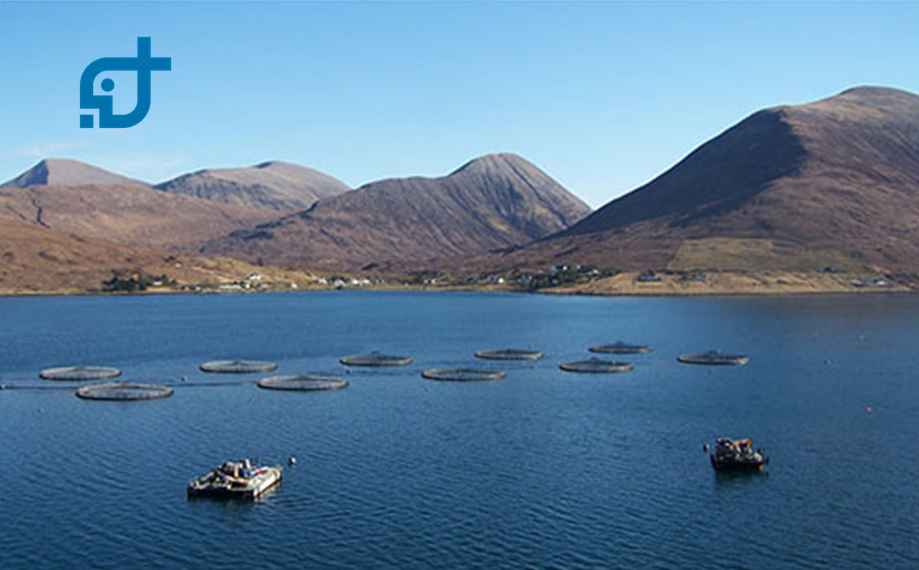 Today, Aquabyte announced it has raised $10 Million in Series A funding to accelerate product development by doubling its team and expand into new geographies including Scotland, Canada, and Chile. The fresh capital infusion will also be used to grow its product line to include estimating fish appetite and quality, predicting sea lice outbreaks, and automating feeding. The round was co-led by existing investors Costanoa Ventures and New Enterprise Associates, Inc., (NEA), with participation from Alaya Capital Partners, Alliance Venture, Struck Capital, and other angel investors. In conjunction with funding, Aquabyte also announced that it has added Chandran Sankaran, founder and CEO of Zyme and Closedloop, as an independent board member.

Earlier this year, Aquabyte launched general availability in Norway and has begun working with the leading Norwegian salmon and trout farms. To date, more than a petabyte of fish images have been processed and more than 2.5 million fish have been scanned. Through their novel algorithms, they are able to detect the weight of a group of fish within 0.8 percent of the true weight, 95 percent of the time. Aquabyte has also detected more than 100,000 “sea lice,” a minuscule yet deadly parasite that latches onto salmon and has recently plagued the aquaculture industry.

“The success we’ve achieved in just two years has surpassed our expectations,” noted Bryton Shang, Founder and CEO of Aquabyte. “We couldn’t be happier with the difference our technology is already making at the fish farms where it is in use and the enthusiastic support of the farmers and the Norwegian government.”

“NEA has built a deep thesis around computer vision-based technology,” said Amit Mukherjee, Partner at NEA. “We believe that Aquabyte’s computer vision solution for aquaculture is one of the best real-life applications we’ve seen. We are fortunate to have worked with Bryton since Aquabyte’s incubation stage, and are thrilled to continue partnering with the team.”

With the new funds, Aquabyte will accelerate product development by doubling its team and expand into new geographies including Scotland, Canada, and Chile. It will also grow its product line to include estimating fish appetite and quality, predicting sea lice outbreaks, and automating feeding.

“Aquabyte’s solution to a real-world problem is well on its way to transforming an industry,” stated Greg Sands, Founder and Managing Partner of Costanoa Ventures. “It’s rare to see a single company have so much impact this quickly. The team at Aquabyte is demonstrating what it means to lead an industry.” 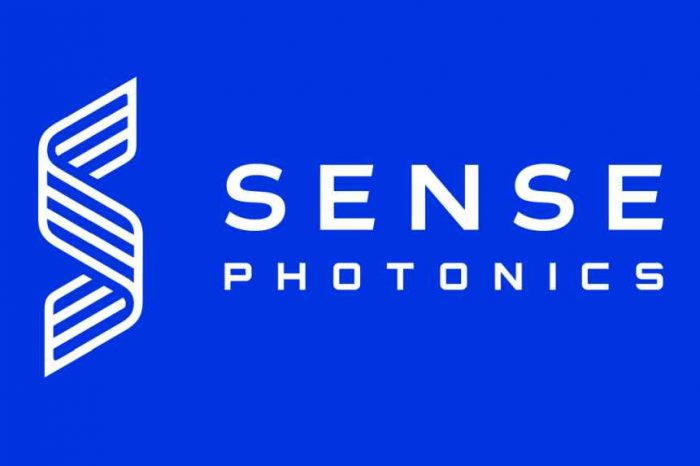 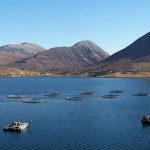