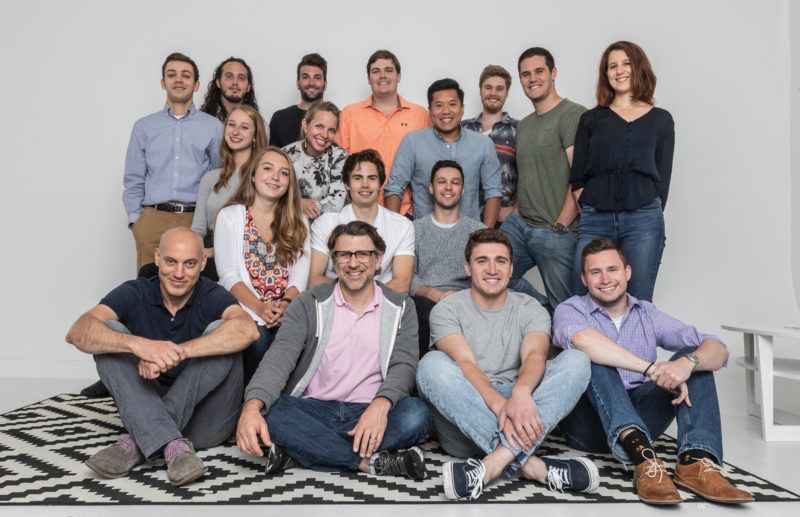 Spiro, an artificial intelligence startup and a provider of proactive relationship management platform startup, has raised an additional $2.5 million in seed funding. The additional funding, which brings the total seed funding to $7.5m., will be used scale more rapidly and invest in its innovative AI and natural language processing technology. In connection with the funding, Spiro announced that Kari Hanson has joined as vice president of marketing to build Spiro’s awareness and demand generation engine.

Spiro has doubled its annual recurring revenue (ARR) and is on track to be cash flow positive next year. This growth has been driven by Spiro introducing a new approach to sales automation, called proactive relationship management, that consolidates CRM with telephone and sales enablement into a single, AI-driven platform. Almost 200 customers, including the Robert Weed Corporation, Singtel, and Viveve Medical, have adopted Spiro’s platform.

“CRM is known as a soul-sucking, time-wasting technology, which is why Spiro’s new approach resonates so well,” said Adam Honig, CEO and cofounder of Spiro. “Especially as we sell our platform into increasingly larger sales teams, Spiro’s automatic data collection and proactive recommendations can dramatically improve the overall sales process. These companies love the benefits of our AI features, like the ability to listen to sales calls and take notes automatically. We’re excited to have Kari on board to establish Spiro as the market leader and build even more demand for our innovative AI platform.”

Kari has spent the last 20 years building global brands and pipelines for companies. Previously, she was the vice president of corporate marketing at SailPoint, where she helped grow the company from an early-stage company through a successful IPO in 2017. Prior to that, she owned global communications for ZoomInfo. She spent the first half of her career at a marcom agency, helping dozens of companies launch into new markets. 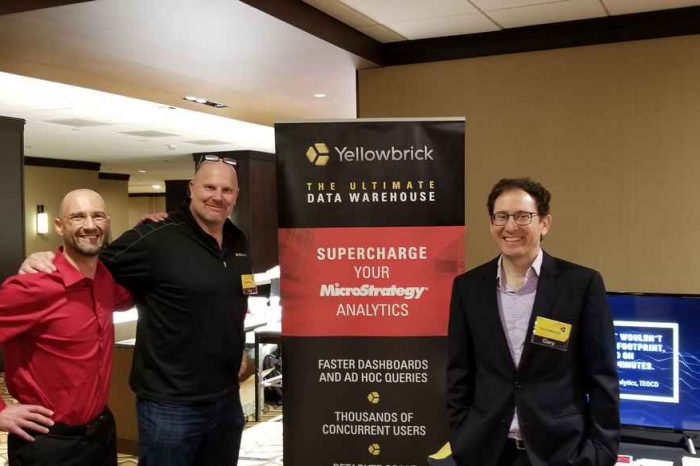 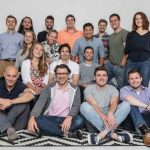