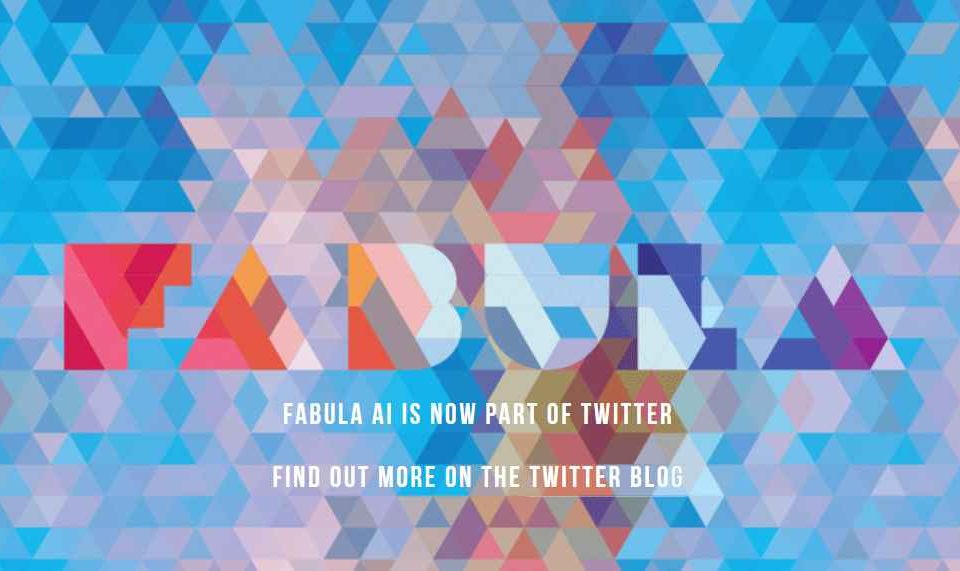 Twitter has acquired London-based startup Fabula AI to strengthen its machine learning expertise. The terms of deal were not disclosed. The acquisition is part of the social giant’s attempt to continually advance the state of machine learning, inside and outside the company. “We are building out a research group at Twitter, led by Sandeep Pandey, to focus on a few key strategic areas such as natural language processing, reinforcement learning, ML ethics, recommendation systems, and graph deep learning,” Twitter CTO Parag Agrawal said in a blog post.

As part of the acquisition agreement, Fabula’s team will be joining the Twitter Cortex team of ML engineers, data scientists, and researchers. Cortex is the central ML org at Twitter with the goal to advance machine learning inside & outside Twitter.

Back in February, Fabula announced breakthrough in algorithmic fake news detection. Using its patented Geometric Deep Learning, Fabula was able to identify fake news with 93% accuracy within hours of dissemination, paving the way for the creation of the world’s truth-risk scoring house for news.

Founded just a year ago by Damon Mannion, Ernesto Schmitt, Federico Monti, and Michael Bronstein, Fabula AI is spotting and solving the fake news epidemic using its patented Geometric Deep Learning, the first AI technology able to learn from social networks. Its AI delivers unbiased authenticity scores for any piece of news, in any language.

The acquisition is part of Twitter’s strategic investment in graph deep learning research, technology and talent. The investment will be a key driver as the company continues to help people feel safe on its social platform.  “Specifically, by studying and understanding the Twitter graph, comprised of the millions of Tweets, Retweets and Likes shared on Twitter every day, we will be able to improve the health of the conversation, as well as products including the timeline, recommendations, the explore tab and the onboarding experience,” Agrawal added.

Before the acquisition, Fabula was led by co-founder and chief scientist Michael Bronstein and chief technologist Federico Monti, who began their collaboration together while at the University of Lugano, Switzerland. Bronstein is one of the world’s leading researchers in graph deep learning, and has pioneered its application in the realm of Internet companies. “We are really excited to join the ML research team at Twitter, and work together to grow their team and capabilities. Specifically, we are looking forward to applying our graph deep learning techniques to improving the health of the conversation across the service,” said Michael Bronstein.

Agrawal further noted: “Our initial focus when Fabula joins the Twitter team will be to improve the health of the conversation, with expanding applications to stop spam and abuse and other strategic priorities in the future.”

Bronstein is currently the Chair in Machine Learning & Pattern Recognition at Imperial College, and will remain in that position while leading graph deep learning research at Twitter. Bronstein will be joined by long-time collaborators from academia (many current or former students) who have spent years researching advances in geometric deep learning.

“Our acquisition of Fabula builds on other investments we’ve made in machine learning, for example, Madbits in 2014, Whetlab in 2015 and Magic Pony in 2016. Fabula’s team will be joining the Twitter Cortex team of ML engineers, data scientists, and researchers. Cortex is the central ML org at Twitter with the goal to advance machine learning inside & outside Twitter,” 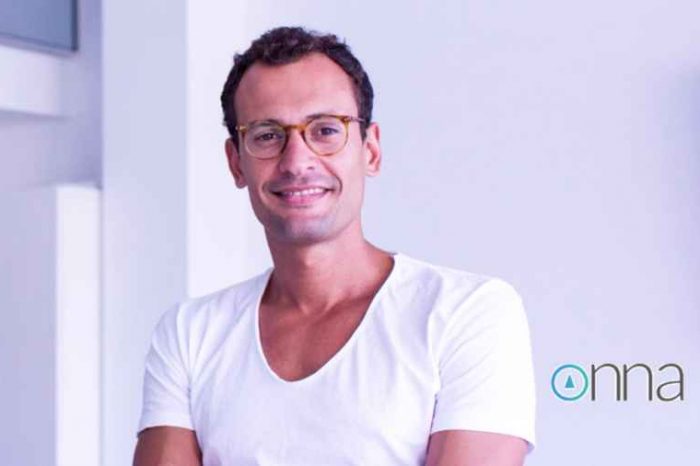 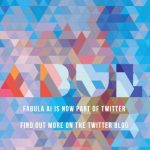