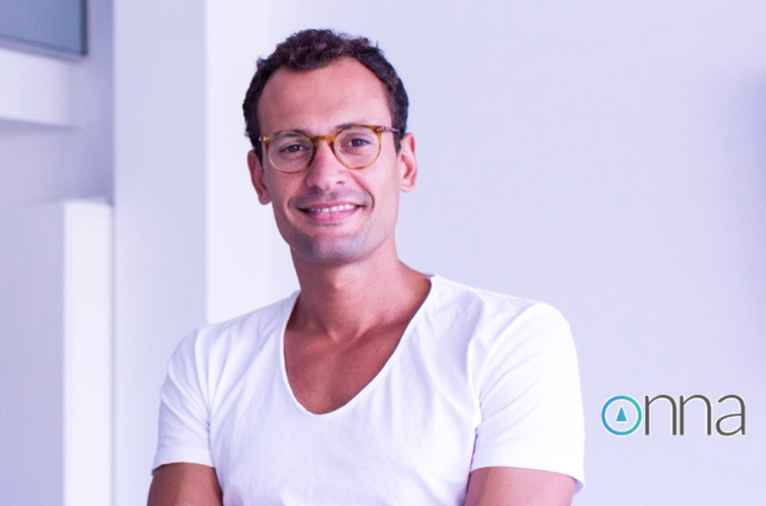 Onna, a SaaS startup that centralizes data from your favorite apps to deliver a connected enterprise,
supercharged with machine learning and unified search, all in one place, has closed $11 million series A equity funding round to grow its central information access product. The round was led by Dawn Capital, with participation from Dropbox, the Slack Fund, and existing early investor, Nauta Capital. This investment follows a previous seed funding round of $5 million, raised in October 2017. In conjunction with the funding, Onna announced that Norman Fiore, General Partner at Dawn Capital, will join its Board.

Founded in 2015 by Salim Elkhou, the New York and Barcelona based Onna is a central point for enterprises’ most common information platforms (like Confluence, Gmail, Zendesk, Slack, Drive or Dropbox). Onna’s enterprise-wide search capabilities let users find what they are looking for with little effort. Our advanced search queries together with our recommendation system makes the job of finding an easy task.

Norman Fiore, General Partner at Dawn Capital, said: “Helping employees find, organize and protect crucial business information when it sits across all these apps is a big challenge. Onna’s solution has already seen great traction in eDiscovery with a legal use case, with annual recurring revenue having more than tripled over the past year.

“But Salim and the team at Onna rightly recognize the opportunity is much bigger. By building an internal search engine for enterprise and giving all employees fast access to their own information, Onna can be an industry game-changer.”

Lev Finkelstein, VP of Corporate Finance and Strategy at Dropbox, said: “Information and tools people use at work are increasingly fragmented and it’s often difficult to search, locate and secure documents spread across the many tools we use. Like Dropbox, Onna is on a mission to help fix that. We’ve gotten to know Onna over time, as both a partner and a customer, and have been impressed with their thought leadership, technology, and use of AI to improve information search across multiple platforms. We’re excited to be one of their Series A investors and look forward to seeing Onna grow.”

The founder and CEO, Salim Elkhou, had previously founded eStet, a company in the legal discovery space that involved collecting, searching and organizing millions of files over a very short period. It was ranked one of the fastest growing companies in the US by several publications.

Salim realized that the new wave of productivity applications created a data disparity problem that weighs heavily on the enterprise and its employees. He chose to leave his operational role at eStet, which was eventually acquired by Ernst & Young, to found Onna.

While Onna started out in legal departments, it is increasingly clear that everyday employees in companies around the world also need Onna to search across an ever more complex network of SaaS applications. This funding will allow Onna to take the next step in its development and expand its solution to meet the needs of this far larger and growing audience.

Salim Elkhou, Founder and CEO at Onna, said: “Our technology consists of bringing several disruptive technologies together. We created three distinct innovative frameworks that make Onna what it is today (i) one that synchronizes modern databases with fast search indexes, deriving the benefits from both, mainly in speed and security, (ii) a second that communicates with all connected systems and monitors changes across billions of files and communication channels, and (iii) a modernly architected processing platform that goes very deep across virtually any data type or language, also allowing customers to use Tensorflow models of their choosing. These frameworks are built on a containerized microservices architecture, shipped in a Kubernetes container deployable in our cloud or the customer’s private or on-prem cloud. 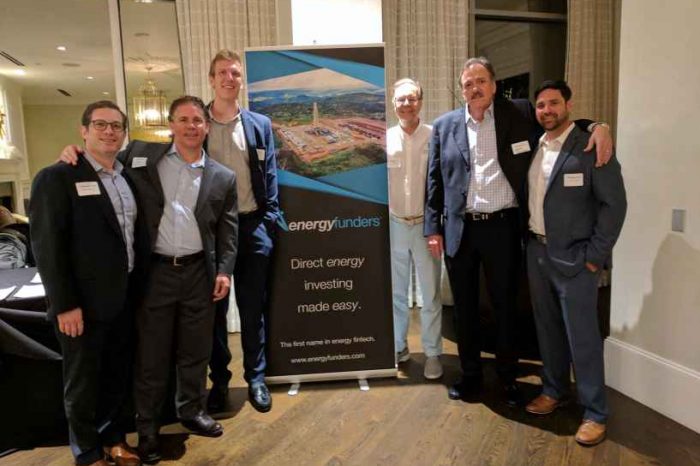 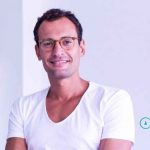