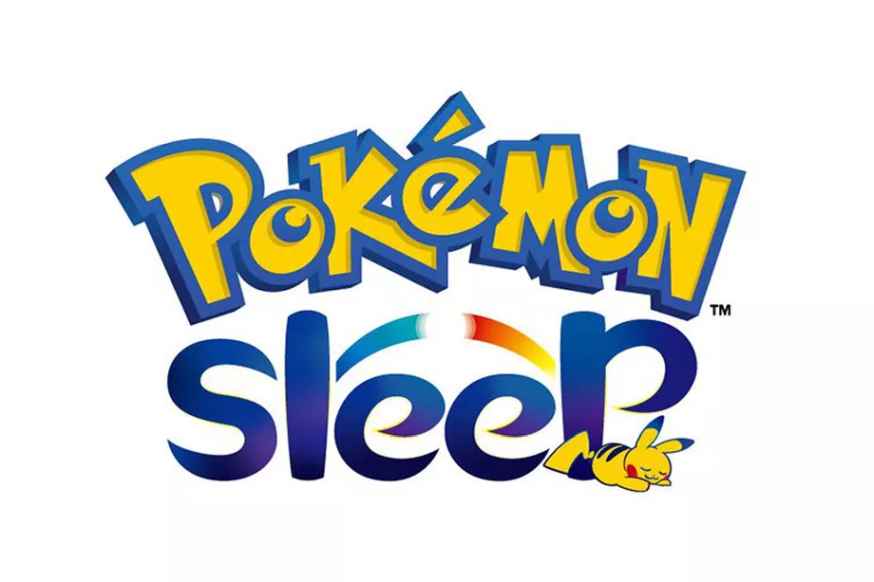 Good morning! Below are some of the top tech startup news stories for Wednesday, May 29.

A new Pokemon app that tracks your sleep is set to be released next year. Remember “Pokemon Go?” The game that gets gamers walking about. Now, Niantic, the Pokémon company just announced an new project for a game called “Pokemon Sleep,” to get players take a nap. The app will collect data on how long you sleep and what time you wake up to impact gameplay. The app hopes to do for sleeping what Pokémon Go did for walking. In other words, Pokémon Sleep is being designed with the idea of “transforming sleep into entertainment.”  Pokémon Sleep is scheduled for release sometime next year. The app will monitor users’ sleep patterns and reward them for time spent sleeping. “The concept of this game is for players to look forward to waking up every morning,” said Tsunekazu Ishihara, president and CEO of The Pokémon Company.

SeedLegals closes $4 million Series A funding to accelerate international expansion. SeedLegals, a London, UK-based legal platform for startups to streamline fundraising, has closed a $4m Series A funding to accelerate international expansion. The round was led by Index Ventures with participation from Kima Ventures, The Family and existing investor Seedcamp. Founded in March 2017 by by serial entrepreneur Anthony Rose, known in the tech industry for his work launching BBC iPlayer, and VC and angel investor Laurent Laffy, whose own portfolio includes consumer brands such as Graze and Secret Escapes, SeedLegals enables UK startups to do all their funding round paperwork online, and have it checked by experts within 5 days, for a transparent fee, including unlimited access to live phone and chat support. SeedLegals is now used by over 7000 UK companies to do everything from creating hiring agreements, fundraising to managing company equity.

Easy Transfer processes billions of dollars in tuition for overseas Chinese students. Easy Transfer, a fintech startup that simplify tuition payments, has processed $776 million in transaction volume in 2018.  The IDG-backed startup is China’s largest online financial service platform for overseas students, on which students are able to pay tuition fees and dormitory rent to thousands of renowned colleges and universities worldwide. Co-founded in 2013 by then 19-year-old Tony Gao, Easy Transfer has formed close partnerships with payment processors like UnionPay, Visa and Mastercard, as well as major Chinese banks like China Guangfa Bank, Industrial Bank and China Merchants Bank. Easy Transfer provides Chinese students, their families and higher education institutions worldwide with the go-to service for international education payments. To date, Easy Transfer has raised a total of CN¥100M in funding over 4 rounds. Its latest funding was raised on Mar 19, 2019 from a Series B round.

FireEye acquires Verodin for $250 million to identify security gaps. FireEye, one of the leading cybersecurity companies, announced Tuesday that it has acquired Verodin for approximately $250 million in cash and stock. Verodin provides a platform that helps validate the effectiveness of cybersecurity controls. The acquisition is expected to accelerate billings and revenue growth, adding an estimated $20 million to FireEye’s billings in 2019 and more than $70 million to billings in 2020. Founded in 2014 by Ben Cianciaruso, Christopher Key, Verodin is a business platform that enables organizations to measure, manage, and improve their cybersecurity effectiveness. The Verodin Security Instrumentation Platform (SIP) provides proof that cybersecurity technologies and processes are effective across endpoint, email, cloud, and network controls, enabling organizations to continuously validate the protection of their business-critical assets.

ChargeAfter raises $8 million in Series A funding to expand its multi-lender point-of-sale financing platform. ChargeAfter, a global network that enables retailers to match their consumers with credit and financing offers, raised $8M in its Series A funding round. The round was led by Propel Venture Partners led the round, with participation from PICO Venture Partners, the Plug and Play accelerator and Synchrony. ChargeAfter provides customers with access to an integrated network of multiple lenders through a single interface. The platform allows consumers across the credit-rating spectrum to instantly “apply and buy” with point-of-sale financing at a participating merchant.

Agritech startup TaniGroup secures $10 million Series A funding to help Indonesian farmers. TaniGroup, a homegrown agritech startup, announced on Monday that investors have injected US$10 million into the company, which will use the funds to expand business operations. The round was led by Singapore-based Openspace Ventures, with participation from Intudo Ventures, Golden Gate Ventures and The DFS Lab, a fintech accelerator funded by the Bill and Melinda Gates Foundation. TaniGroup operates two business arms, e-marketplace TaniHub and peer-to-peer (P2P) lending platform TaniFund. The e-marketplace allows consumers to buy fresh produce directly from farmers, while the P2P platform provides farmers with an alternative and legally-registered source of loans.

Kustomer raises $40M more led by Tiger Global for its CRM SaaS platform. Kustomer, a CRM SaaS platform provider, has raised $40 million in Series D funding in a round to bring in more automation and AI processes to reduce more of the repetitive tasks around CRM. The round, which follows a $35 million Series C round revealed earlier this year, was led by Tiger Global Management along with participation by Battery Ventures. Founderd in 2015, the New York City-based Kustomer has raised more than $113.5 million in venture funding to date. Kustomer is the omnichannel SaaS platform reimagining enterprise customer service to deliver standout experiences – not resolve tickets. 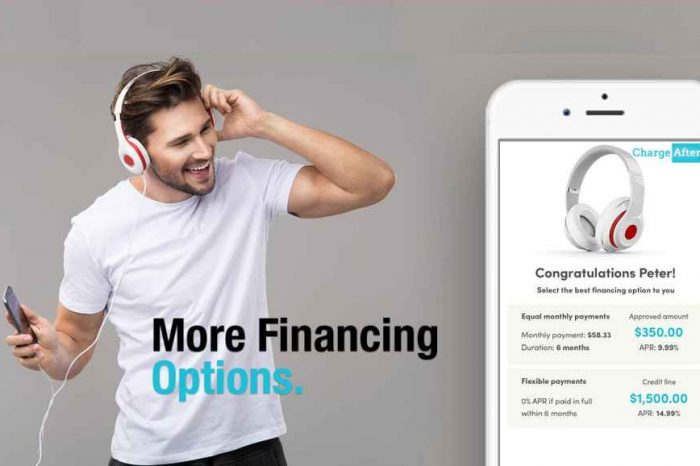 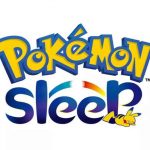