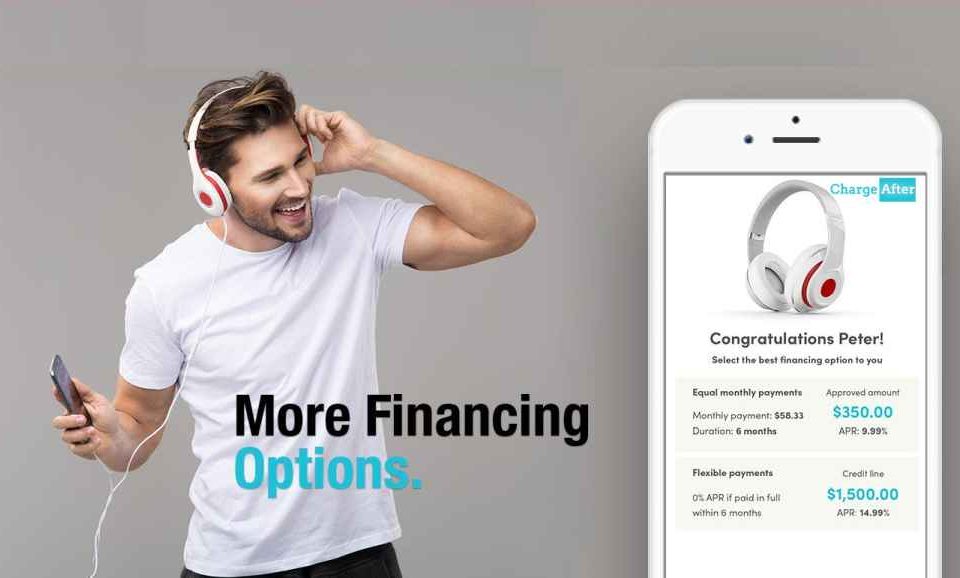 ChargeAfter, a fintech startup that enables retailers to offer personalized financing options to their customers in real-time at the point of sale through a global network of lenders, has raised $8M in its Series A funding round. The round, which was led by Propel Venture Partners, was joined by PICO Venture Partners, the Plug and Play accelerator and Synchrony.

Founded in 2016, the New York City-based ChargeAfter provides customers with access to an integrated network of multiple lenders through a single interface. The platform allows consumers across the credit-rating spectrum to instantly “apply and buy” with point-of-sale financing at a participating merchant. ChargeAfter has offices in Tel Aviv, New York, and San Francisco to better support our global clients.

“ChargeAfter provides a single point for retailers to tap into multiple lending partners, for lenders to scale up, and for consumers to access fair and competitive credit options when they need it,” said ChargeAfter founder and CEO Meidad Sharon. “Previously, it was too cumbersome for merchants to build and manage various lending partnerships, and with limited options, consumers all too often faced rejection during point-of-sale financing.” Sharon said the Israeli-American company will use the funding to grow their US-based presence with the hiring of sales and marketing industry veterans, R&D developers, a second office located in Sunnyvale, California and to further expand the network of merchants and lenders.

“By leveraging a range of potential lenders, ChargeAfter has already proven successful in increasing acceptance rates,” said Jay Reinemann, partner at Propel Venture Partners. “ChargeAfter aligns with our worldview of expanding financial access and building new technology infrastructure. By creating this layer – a distribution system that neither banks nor retailers could build on their own – ChargeAfter is doing for credit what the large card networks once did for transactions.”

Consumers using ChargeAfter experience a white-labeled, seamless process that takes minimal input and generates approved credit lines within seconds. On the backend, retailers use one platform to process and manage transactions from all lenders, with a dashboard that filters charges according to channel, lender, and country.

Merchants in ChargeAfter’s network have seen a 30% increase in sales and a 50% increase in average order size. They’ve also had 85% approval rates for shopper financing – compared to the industry average of 30-50%. ChargeAfter won the 2018 BBVA Open Talent “Fintech for People” award.

ChargeAfter’s platform was founded with the goal to help every shopper access fair, and obtainable financing options tailored to their unique needs. ChargeAfter is a market leading financing platform that empowers retailers to offer consumers personalized financing options at checkout from multiple lenders. Through its growing network of global lenders, retailers can approve more applications in real-time and increase sales by up to 45%.

ChargeAfter’s network offers seamless integration for lenders to increase their customer base and compete for business while expanding into new retail markets by streamlining the distribution of credit into online and in-store point of sale financing. 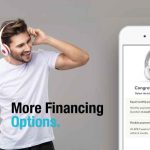