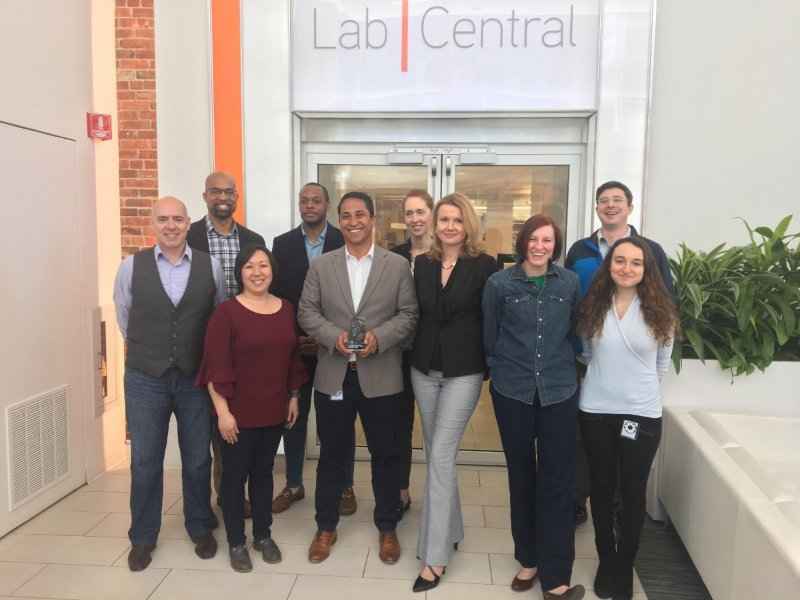 Kytopen, a technology startup founded by two MIT engineers, has raised $3.6 million in seed financing to accelerate the discovery and manufacturing of gene-modified cell therapies. The round was backed by The Engine, Horizons Ventures and angel investors.

Kytopen was co-founded in 2017 by Paulo Garcia (Research Scientist at MIT) and Cullen Buie (Associate Professor of Mechanical Engineering at MIT). Together they co-invented Kytopen’s proprietary FlowfectTM technology for high-throughput genetic modification of cells. Kytopen is developing FlowfectTM, the company’s proprietary non-viral cell engineering platform which can process a therapeutic payload of cells in seconds.

Kytopen is an MIT startup developing platforms to accelerate the discovery and manufacturing of gene-modified cell therapies. The scalable FlowfectTM solution combines microfluidics and automation to make this process easier, faster, and more cost-effective than the state-of-the art solutions. Kytopen is integrating its technology with automated liquid handling systems and developing a large volume platform for therapeutic applications. The non-viral FlowfectTM solution will reduce the cost and accelerate time to market for discovering and manufacturing next-generation cell and gene therapies.

“Gene-modified cell therapies have the potential to address incurable diseases and fundamentally change the way medicine is practiced, but currently suffer from major challenges in efficiency, reproducibility and manufacturing cost,” said Paulo Garcia, Kytopen’s CEO and co-founder. “Kytopen’s automated cell engineering platform aims to tackle these huge bottlenecks. The new investment will power the ongoing development of FlowfectTM which will enable new discoveries in biology and cost-effective cell therapy manufacturing.”

The Engine, the venture capital firm launched by MIT to invest in early-stage Tough Tech companies, had invested in Kytopen’s pre-seed round in 2017.

“In the short time since The Engine’s first investment, Kytopen has made significant progress in developing a platform that is demonstrably faster, more efficient and more scalable than traditional methods,” said Katie Rae, CEO and managing partner of The Engine. “We’re excited to invest again in Kytopen and help accelerate their path to market as they aim to transform the cell and gene therapy industry by dramatically improving the efficiency of cell engineering.” 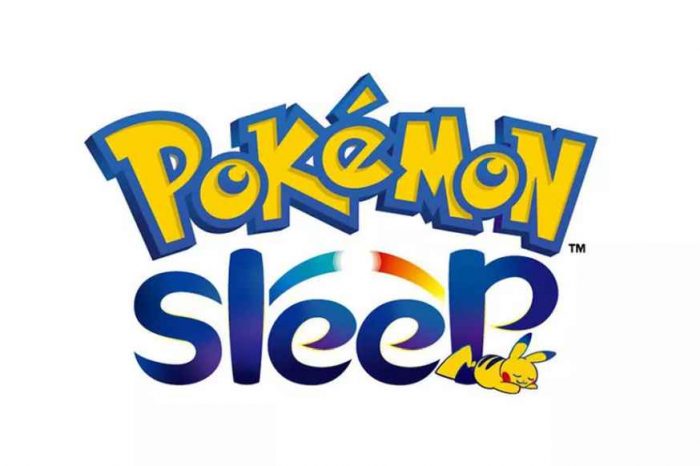 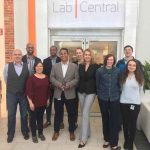