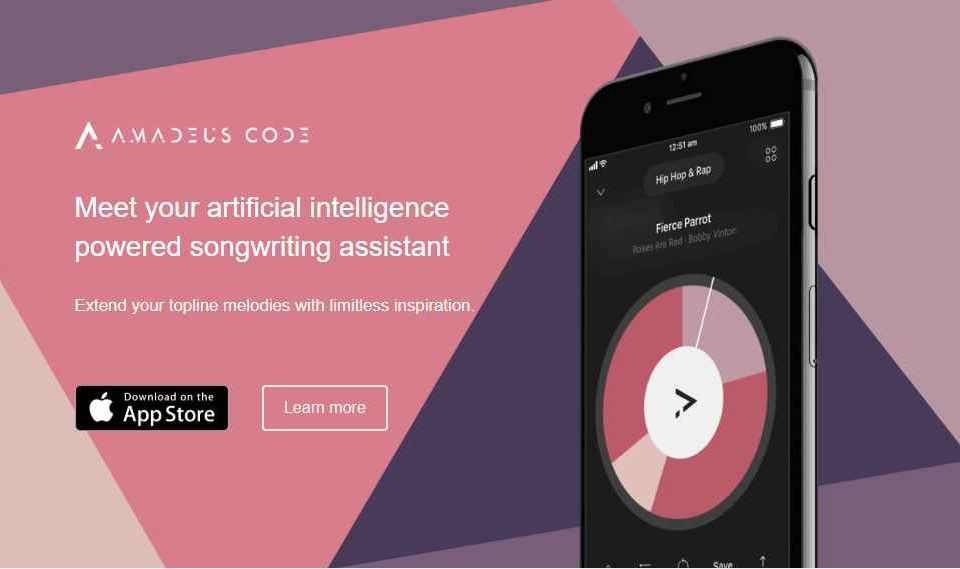 Amadeus Code, an artificial intelligence (AI) powered songwriting assistant, has raised approx. $1.8 million (200 million JPY) to support the development of its AI music generation platform. This Series A round is led by VC firm World Innovation Lab. In conjuction with the funding, the startup also announced that WiL’s Masataka Matsumoto will join its board. Amadeus Code plans to unveil a new set of groundbreaking features later this year.

Founded in 2017 by Jun Inoue, Gyo Kitagawa and Taishi Fukuyama, Tokyo, Japan-based Amadeus Code is an AI powered songwriting assistant. The technology is a new approach that breaks centuries of melodies down into their constituent parts (“licks”) and transforms them into data. By eschewing more traditional methods of musical information transfer–the score and MIDI, for example–Japanese researchers have created a system to generate the kind of endless stream of melody Mozart proclaimed ran through his head. Composers, producers, and songwriters now have the distilled praxis of thousands of artists and composers dating back to the 17th century at their fingertips.

“We’re thrilled to find others in the tech world as excited by the prospects of AI in music and creativity as we are,” notes co-founder and COO of Amadeus Code Taishi Fukuyama. “We welcome the support and insight of WiL.”

“Recently, AI technology has been adopted in various fields, and like the Amadeus Code, the music industry is no exception,” says Masataka Matsumoto, general partner and co-founder of WiL. “In the music industry, which has long been called for a change in the business model, the company believes that its activities will be a new path. I think that I want to support them trying to challenge the global market from the time of foundation, making use of our global knowledge and the network of Japan-US.”

Drawing on investments that range from Twitter to DocuSign to Sling Media, WiL and Matsumoto will offer additional guidance as the Amadeus Code team continues to expand its products and offerings. The app has quickly grown from a simple melody generator to an engine that can create chord changes, basslines, and beats based on user preferences and a library of popular tracks.

Based in Tokyo and Palo Alto, World Innovation Lab are positioned at the gateways of the world’s two most innovative countries. Staying true to their commitment towards stable growth, Japan and the United States both offer active startup ecosystems, deep sources of capital, and the two largest IT economies worldwide. With a network of government and corporate partners in Japan and throughout Asia, World Innovation Lab provides unparalleled access, capital, and expertise to guide startups through global growth. 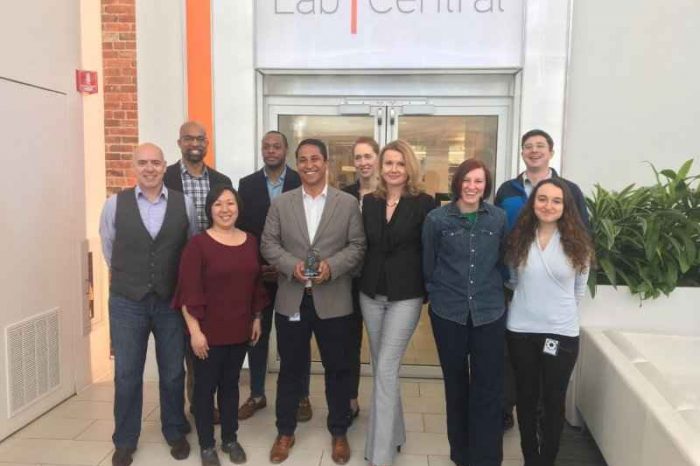 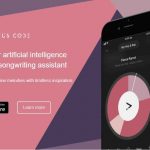