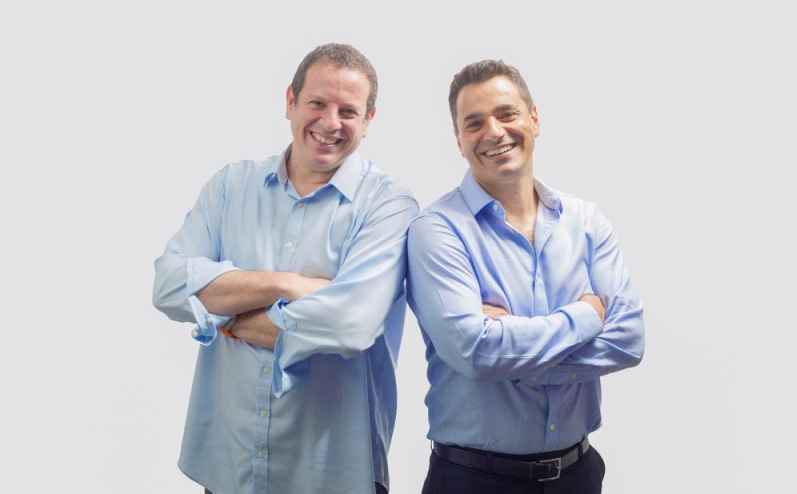 Trax, a Singapore-based image recognition software development startup that is digitizing the physical world of retail, is finalizing a deal to raise $100 million at a pre-money valuation of about $1.1 billion, according to a report by Bloomberg. The new capital will be used to finance three acquisitions, one of them is LenzTech Co. a direct competitor based in Beijing. The startup is also for an initial public offering (IPO) in the next 18 to 24 months.

According to the report, Trax is currently in talk with a few private equity firms and the new funding round is expected to close by the end of June, Chief Executive Officer Joel Bar-El said in an interview ahead of a conference at Singapore Exchange Ltd. Monday. Based on public funding data, Trax has raised a total of $286.7 million in funding over 8 rounds. Their latest funding was raised on Jul 1, 2018 from a Private Equity round.

Founded in 2010 by Dror Feldheim and Joel Bar-El, Trax introduced a revolutionary new image recognition technology to the consumer goods industry. Their goal was to raise awareness of the significance and value of image recognition and to drive greater efficiencies and effectiveness for consumer goods companies. Trax products provide  accurate and consistent way for Consumer packaged goods (CPG) manufacturers and retailers to collect, measure and analyse what is happening on the physical shelf.

For the first time, Trax makes it possible to enable sales representatives to receive detailed product and category information including out-of-shelf, share of shelf, planogram, pricing and promotional compliance and more, all delivered to their mobile phones within minutes in the store.

Trax is the global leader in computer vision solutions for CPGs and Retailers, ranking in the top 25 Fastest Growing Companies on Deloitte’s Technology Fast 500 list. The Trax platform enables tighter execution controls in-store and the ability to leverage competitive insights through their in-store execution tools, market measurement services and data science to unlock revenue opportunities at all points of sale. In addition to mobile phones and tablets, Trax partners with leading innovators of IOT technologies including fixed cameras, robotics, and more, to capture retail reality in store. Trax clients include global brands like Coca-Cola, ABInBev, Heineken, Nestle and Henkel. 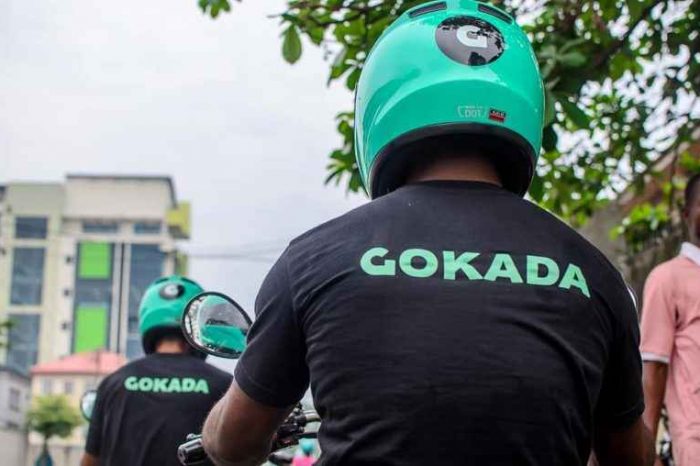 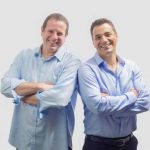