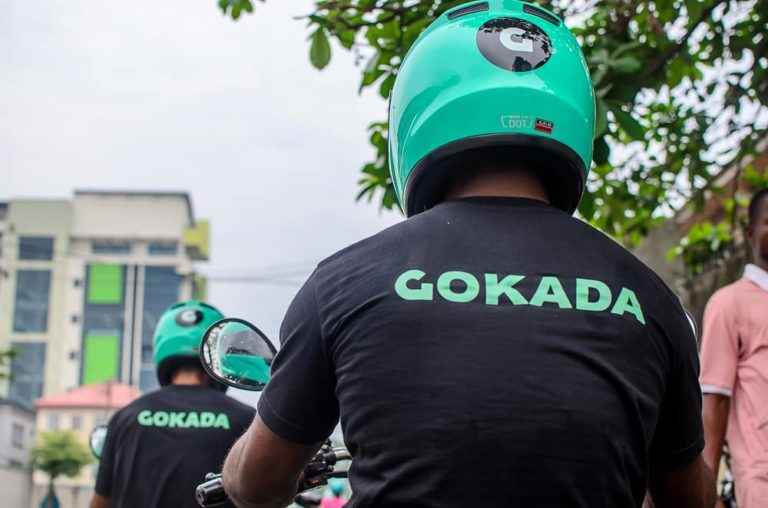 Happy Memorial Day! For our non-US audience, today is a day set aside to remember and show appreciation for our men and women who have died while serving in the United States Armed Forces. Here are some of the top tech startup news stories for Monday, May 27.

Nigeria-based Motorcycle taxi app Gokada drives off with $5.3 million Series A funding. Gokada,  the Lagos, Nigeria-based on-demand motorbike hailing startup, has raised $5.3 million Series A funding  to “dominate” the market and expand its driver fleet. The round was led by Rise Capital, with participation from Adventure Capital, First MidWest Group, IC Global Partners and several local investors. Founded in 2018 by Deji Oduntan and Fahim Saleh, Gokada’s Android and iOS apps allows users to rent okadas (commercial motorcycles), which the company says have become part of the fabric of everyday life in the heavily-congested city. Gokada has already acquired 1,000 motorcycles and claims to have completed nearly one million rides, with combined app downloads of close to 200,000, since inception in 2018.

TicketCity acquires fan travel company Fandeavor. TicketCity, a ticket marketplace that specializes in sports events, has acquired Fandeavor.com, a Las Vegas based leader in fan travel for an undisclosed amount. As part of the acquisition agreement. Fandeavor’s customers will have access to TicketCity’s selection of tickets, accommodations and experiences for over 100,000 events all over the world. Fandeavor will allow TicketCity to offer the best tickets and experiences to customers. Launched in 2012 by Tom Ellingson and Dean Curtis, two former Zappos.com employees, Fandeavor allows customers to plan and book travel packages to live events, ranging from the World Cup, Olympics, Super Bowl, to F1 races. Founded in 1990 by Randy Cohen, TicketCity is a ticket resale service who provides access to good tickets for top events. Over nearly three decades in business, the company has served over 1 million customers, who have purchased over 4 million tickets.

A $130 million shorts liquidation may have supercharged Bitcoin price to $9,000. Bitcoin is on fire again. Price of bitcoin has surged from $8,000 to $8,939 on major exchanges such as Bitstamp and Coinbase, achieving a new high for 2019. It still remains unclear what is behind the sudden increase in the bitcoin price within a short time frame. However, some have suggested the overall improvement in sentiment around the crypto market and an increase in demand from retail investors.

Trax is raising $100 million at $1.1 billion valuation to become Singapore’s second most valuable startup. Trax, a Singapore-based image recognition software development startup that is digitizing the physical world of retail, is finalizing a deal to raise $100 million at a pre-money valuation of about $1.1 billion, according to a report by Bloomberg. The new capital will be used to finance three acquisitions, one of them is LenzTech Co. a direct competitor based in Beijing. The startup is also for an initial public offering (IPO) in the next 18 to 24 months. 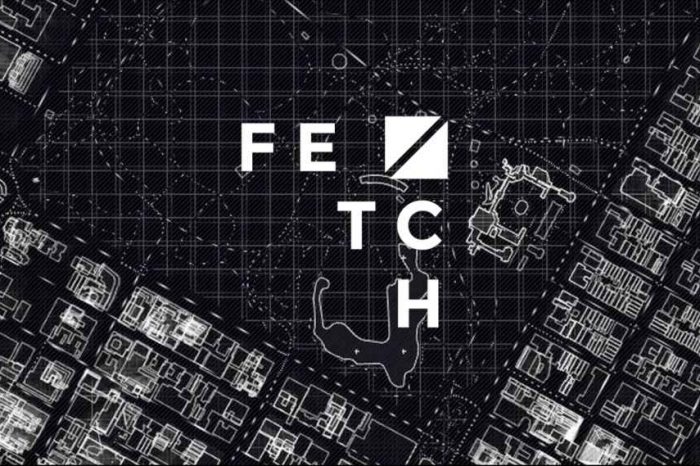 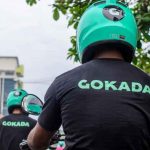