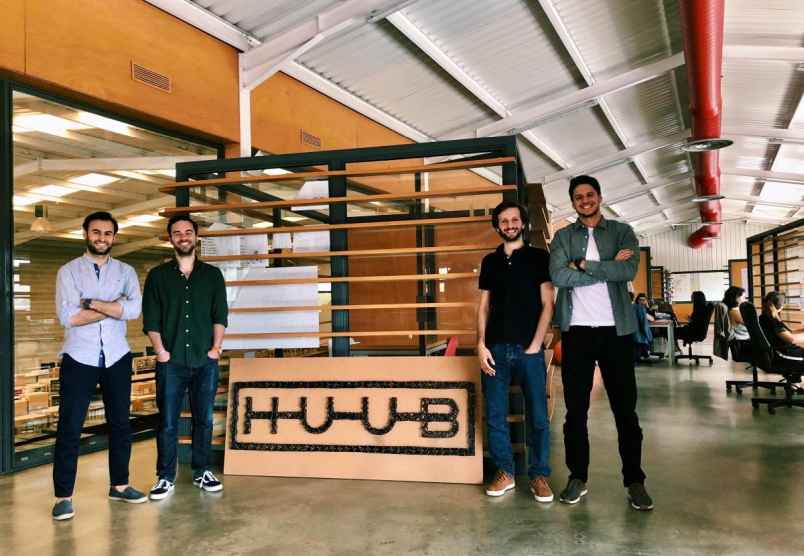 HUUB, the technologic startup that operates in the fashion supply chain sector, has just announced the raise of a new investment round which is worth 1,5 million euros. The deal was sealed with Maersk, world leader in the overseas transportation of goods, and one of the biggest global groups on the logistics sector with an annual revenue of around 40 billion dollars. This investment, carried out by Maersk’s Corporate Venture unit Maersk Growth, represents the first ever made by the Danish multinational company in a Portuguese startup.

With this new round, HUUB closes its early-stage investment cycle with a total of 4,35 million euros. This is one of the biggest funding ever to be registered in Portugal and represents more than the double average seed on the USA and surpasses the European average by four times.

This result follows HUUB’s oversubscribed investment round of 2,5M€ from Pathena in 2018 which was marked by the high interest of several European investors. According to Luís Roque, Co-founder & CEO of HUUB “we knew we were in an interesting place to negotiate a new investment before the next round – the Series A. We were looking for “smart money”, which means we wanted to ensure that, besides having the financial capabilities, our new partner could also bring value to the company. Maersk Growth undoubtedly represents the biggest player in this industry, and we are sure that they will continue to be a fundamental partner in HUUB’s growth.”

“At Maersk Growth we are happy to join HUUB on its journey forward” Tobias Elmquist, Partner at Maersk Growth says. “We have been following HUUB and were impressed with its solution to the supply chain for fashion brands and its fast growth both in terms of customers and revenue. Leveraging Maersk’s industry expertise and global network we look forward to supporting HUUBs plans to further accelerate business growth.”

Pathena also considers this to be an advantageous turning point for the Portuguese startup: “Ever since we lead last year’s investment round, we knew that there would be an opportunity to strengthen this seed with a relevant strategic partner. Maersk Growth is exactly that player, which not only brings financial support, but also the global structure needed to accompany HUUB’s global growth. We are very pleased with how this cycle has been closed, with values that certainly impress not only on the national context but mostly on European and global levels” stated Vítor Dinis, Managing Partner and CFO of the venture company.

This recent capital will allow HUUB to follow a strategic plan carefully defined: “We have very clear and ambitious goals we want to achieve before the next investment round, as for example, to triple the current number of brands we have on our portfolio; to continue to expand our European logistics operations and at the same time improve our effectiveness and competitiveness, by assuring our team’s constant growth mainly on the commercial and technological vectors.”, Luís Roque adds.

HUUB foresees closing the year of 2019 with a revenue of 3,5 million euros, which represents a growth of around 200% when comparing to the previous year. This being pillared in the growth of 47% of brands in the first half of the year, when comparing to the whole year of 2018. This rapid development of the startup will be mainly centered on the operations of Portugal and of Holland and will also be supported by the growth of the team to 85 employees until the end of this year. 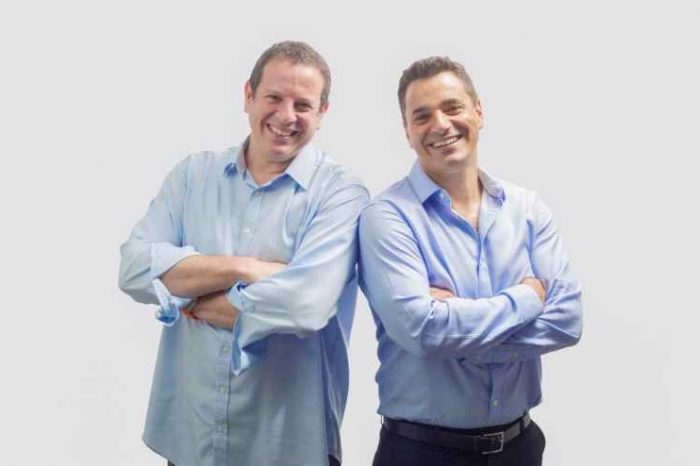 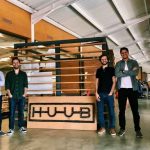