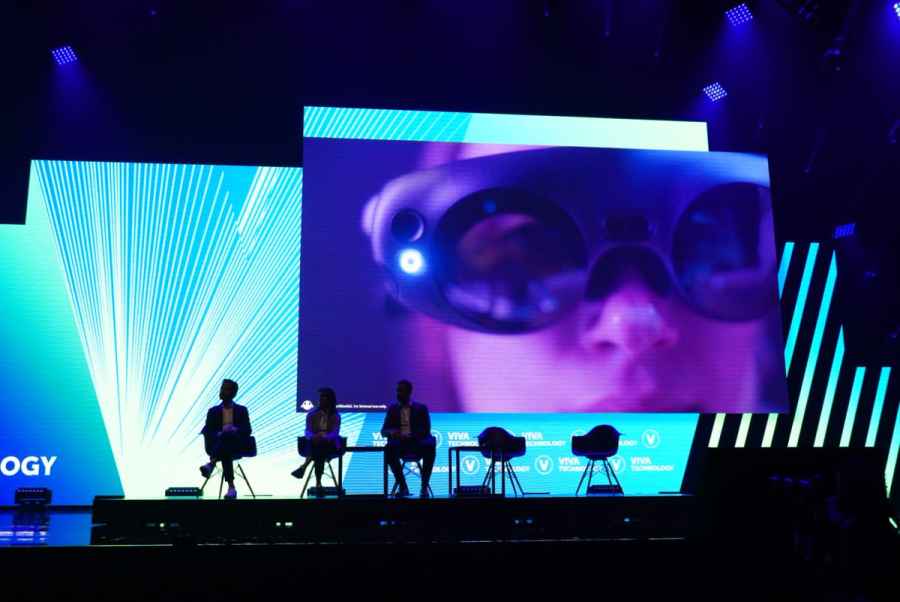 HYPE Sports Innovation, the world’s largest sports innovation platform, today announced it’s launching a $75-million capital fund that will unleash the “next unicorns of sports innovation.” The fund is also backed by Uli Becker, ex-president of Reebok and Bernd Wahler, former president of VfB Stuttgart who also served as Adidas CMO. As new sports technologies are entering the market, such as the “VAR” which is transforming the UEFA Champions League this season, HYPE is scouting for the next sports tech breakthrough.

HYPE’s business backbone has helped them recruit hundreds of industry leaders and experts to their accelerator network, including UEFA and NFL members, as well as strong partnerships with giants such as ASICS, Spalding, Adidas and Microsoft.

The fund has already raised warehouse funding and signed the first term sheet with a promising startup. “Once we reach our funding target, we will support the next unicorns of sports innovation, aiming to capitalize on emerging technology,” said Uli Becker, Chairman of HYPE Capital Fund. “We already have vast experience promoting startups in our ecosystem, with forty percent of firms in the London accelerator raising money through our program.”

HYPE’s risk-dumping policy is designed to show investors they only support startups with a strong track record of success.  Bernd Wahler, Chairman of HYPE Sports Innovation, spoke about the company’s investment strategy: “To reduce the risk for investors we only work with elite startups, whom we know personally and are part of our deal flow. Once we get them onboard, we connect them to corporations in our accelerator program, giving them an outstanding global platform.”

“Sports tech is a fast-moving industry with thousands of companies worldwide and billions of dollars invested over the past five years,” said Wahler. “We are working to take this sector’s strongest startups to the next level and to invite industry experts onto their advisory boards.”

“The perfect storm is here. Fitbit and Peloton have raised together more than USD 1 billion, and millennials and Generation Z are streaming sports events on their phones in huge numbers,” continued Wahler. “This radical demographic shift in viewing distribution is transforming the entire industry, with online shopping now established as the underlying foundation of sports retail.” 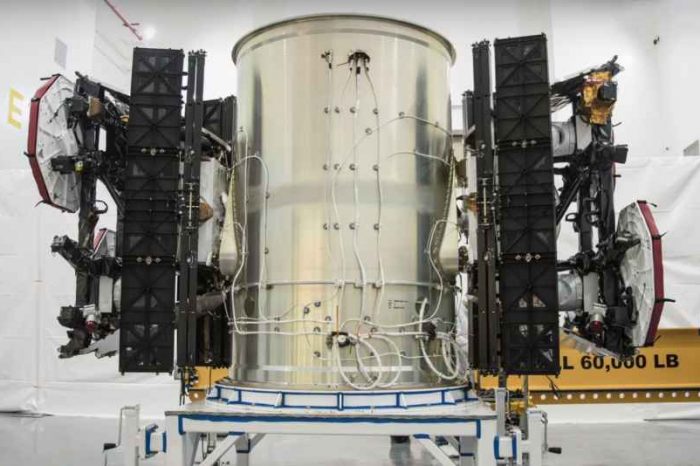 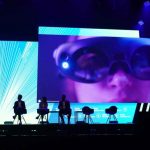