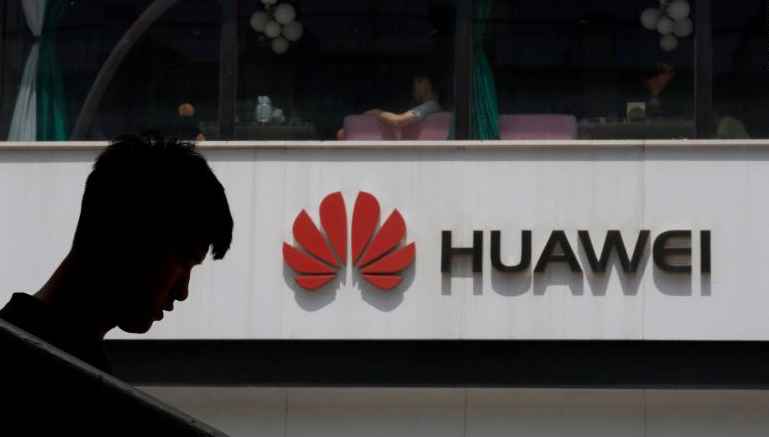 Good morning! Below are some of the top tech startup news stories for Monday, May 20.

Google is suspending some business activity with Huawei, killing the Chinese company’s giant global smartphone ambitions. In complying with United States ban on some foreign companies, Google announced it’s suspending some business activity with Huawei. This means Huawei won’t be able to use Android for its smartphones. Huawei is currently on a U.S. blacklist requiring American firms to get government permission before they can sell to the Chinese company. Huawei is the second-largest smartphone maker in the world. Nearly half of its smartphones are shipped to markets outside of China and run Google’s Android.

Auth0 raises $103 million in Funding, valuing the startup at over $1 billion. Auth0, a Bellevue, WA-based Identity-as-a-Service (IDaaS) platform provider, closed a $103M Series E funding  to expand its pipeline and accelerate global growth. The round, which brought total funding to more than $210M and valued the company at more than $1 Billion, was led by Sapphire Ventures with participation from existing investors Bessemer Venture Partners, K9 Ventures, Trinity Ventures, Meritech Capital, and World Innovation Lab. Co-founded by CEO Eugenio Pace, Auth0 is a provider of a SaaS developer-centric identity management platform to thousands of customers in every market sector to secure their web, mobile, IoT, and internal applications. The platform authenticates and secures more than 2.5 billion logins per month.

SoftBank showcased its 4-foot-tall humanoid robot Pepper at the Viva Technology conference in Paris. SoftBank, a company known for investing billions of dollars in technology startups, unveiled Pepper, a four-foot-tall robot with a tablet screen attached to its chest, at Viva Technology conference in Paris, France. Chatting away with attendees, the humanoid machine is aimed at recognizing basic emotions and assisting people in different settings, such as health and retail. When tapping a “Health” icon displayed on the screen, Pepper will ask if a visitor has a social security card. Say “no,” and it’ll take you through the process of applying for one.

Tiled raises $1.5 million in Seed funding to expand operations. Tiled, a San Diego, CA-based microapp platform for interactive sales and marketing communications, raised an additional $1.5m in seed financing to continue to expand operations and further develop its sales, marketing and engineering teams. The round, which brought total funding to approximately $3.8m, was led by Kickstart Seed Fund and Stage 2 Capital.

Payments as a Service (PaaS) startup Modulr secures $17.82 million to accelerate growth and seize the $14 trillion global B2B transactions market. The global B2B transactions processed by pureplay digital operators will reach $14 trillion by 2023, up from $6.7 trillion in 2018, according to Juniper Research report. To seize on this global opportunity, Modulr, the Payments as a Service API Platform for digital businesses, announced today it has completed $17.82 million (£14 million) funding to accelerate growth, customer momentum and innovation in commercial and wholesale payments. The round was led by new investors Frog Capital, with participation from existing investors including Blenheim Chalcot. 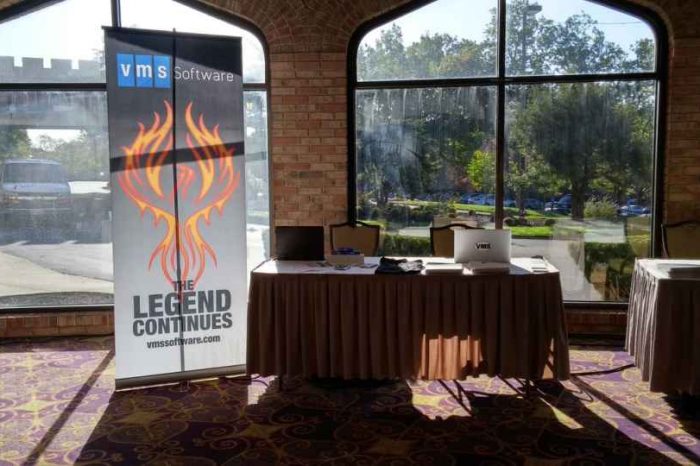 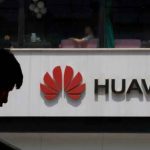