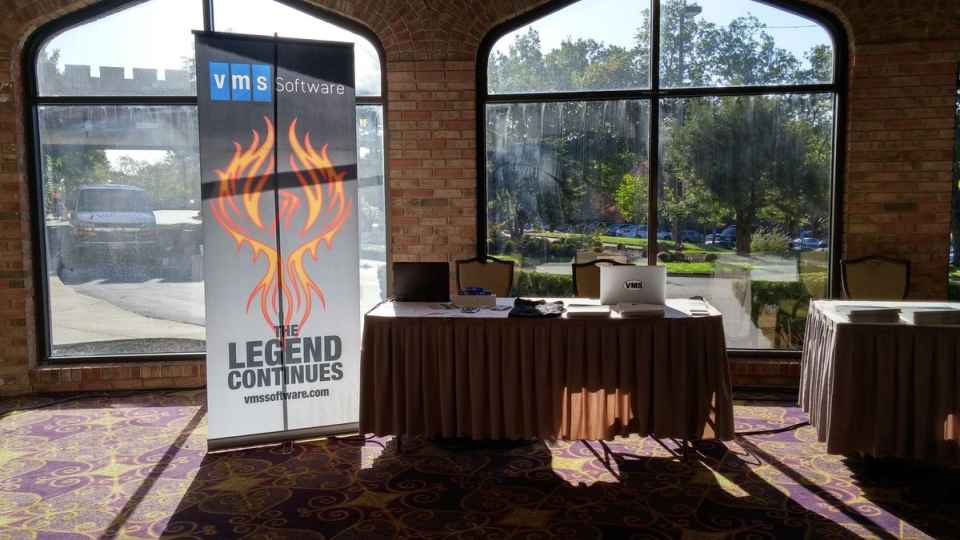 Many of our younger audiences may not be familiar with Digital Equipment Corporation (DEC), one of the leading US companies in the computer industry from the 1950s to the 1990s. Back then, DEC manufactured computer systems, including computers, software, and peripherals. The company later introduced its PDP 16-bit range minicomputers and VAX (“virtual address extension”), which was designed to extend or replace DEC’s various Programmed Data Processor (PDP).

In addition to its popular VAX product, the company was also known for its popular operating system, OpenVMS, a closed-source, proprietary computer operating system for use in general-purpose computing. It is the successor to the VMS Operating System (VAX-11/VMS, VAX/VMS). The name VMS is an acronym derived from virtual memory system, according to one of its principal architectural features. Even though OpenVMS is a proprietary operating system, the company did make the source code listings are available for purchase. More than 30 years later, VMS Software, Inc. continues to carry on the legacy of OpenVMS and the legendary development prowess and customer-first priorities that are so closely associated with the OpenVMS operating system and its original author, Digital Equipment Corporation.

Today, the Bolton, MA-based VMS Software announced the release of its OpenVMS First Boot on the x86 architecture. This important achievement is a major step towards giving OpenVMS users the ability to operate on modern x86 hardware or in the Cloud. OpenVMS on x86 gives customers a path into the future with new versions of the operating system on industry-standard x86 hardware platforms and as a virtual machine guest on those systems. User applications, with extremely few exceptions, will compile, link, and run on x86 systems without modification. For privileged applications, for example device drivers, there will be guidance for interfacing directly with areas of the operating system that have changed.

“It has been a long journey to get here and we will now be moving rapidly to the V9.0 Early Developer Kit and then to full system operation said Clair Grant, VSI’s CTO. Grant continued, “There is still much more work to do before getting to a full production system for general customer release. With large areas of the operating system’s internal capabilities now operational, we will be continually bringing up more components to round out the system in preparation for versions V9.1 and V9.2.

OpenVMS on x86 gives customers a path into the future with new versions of the operating system on industry-standard x86 hardware platforms and as a virtual machine guest on those systems. User applications, with extremely few exceptions, will compile, link, and run on x86 systems without modification.

VMS Software, Inc. develops, sells and supports innovative and advanced releases of OpenVMS, the most secure operating system on the planet. The company’s core motivation is to support and enable customers to run their mission critical applications at the legendary uptime levels OpenVMS is known for, at maximum performance levels, today and into the future. 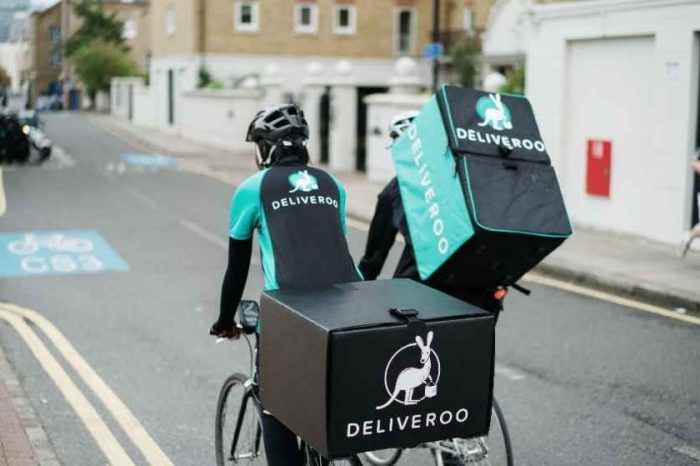 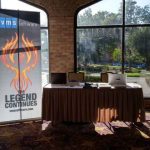