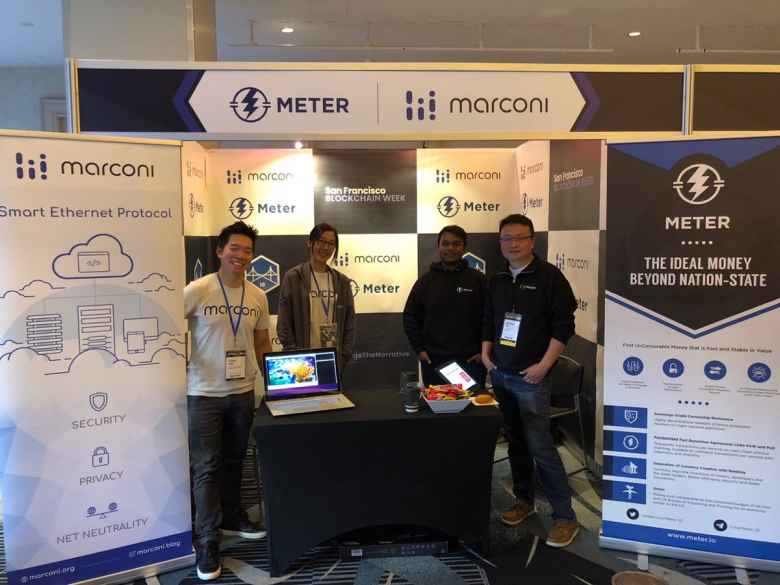 Marconi Protocol (Marconi), creators of the first networking and blockchain protocol, a Smart Ethernet Protocol using programmable packets, today announced the official launch of its multi-cloud application platform called Mainnet. For people that are unfamiliar with blockchain technology, Mainnet is the main network wherein actual transactions take place on a distributed ledger, as opposed to testnet, or test network, where new Dapps and EDCCs can be tested and developed.

Marconi’s Mainnet platform provides an easy way to build and secure distributed networks and networking applications on any environment in any region using a software-based platform that runs on cost-effective commodity hardware. Founded in 2017, Marconi is a Smart Ethernet Protocol, a new blockchain protocol using programmable packets to enhance security, privacy and net neutrality. The Marconi Protocol is a networking and distributed ledger protocol for creating robust networks and service meshes which can run powerful management & security applications on any platform or cloud provider.

Networks using Marconi can take advantage of the native developer platform to easily launch networking services, such as blockchain network security, multi-cloud and hybrid-cloud connectivity, more advanced firewalls and deep packet inspection. In addition, rather than relying on additional hardware or software to protect networks, Marconi’s Mainnet comes with security built in through low-level mutating encryption schemes that secure all connections between every network node.

“It is encouraging that Marconi is working to add a new layer of security and privacy to the blockchain and Internet ecosystem into its mission,” said Diffie.

The Marconi team, which previously built and scaled networks for many of the world’s largest technology companies like Google, Microsoft and Intel, recognized first hand how inefficient current network-management applications were and wanted to build a solution that helps businesses of all sizes manage infrastructure. Currently, infrastructure teams at most organizations rely on expensive, inflexible hardware-based appliances to secure, manage and scale their networks. However, Marconi’s Mainnet gives greater functionality and agility through a software-based networking platform for corporate or distributed networks that don’t require proprietary hardware or software.

“When building and scaling data centers and networks for thousands of devices at Google, we often needed thousands of networking appliances just to support the devices. Each network appliance had to be a specialized piece of hardware that was not only expensive, but difficult to update and manage” said Jong Kim, chief architect for Marconi. “With the Marconi Protocol, you don’t need deep networking expertise or specialized hardware to set up a robust and flexible network, and you surely won’t need to buy new hardware when you want added functionality. 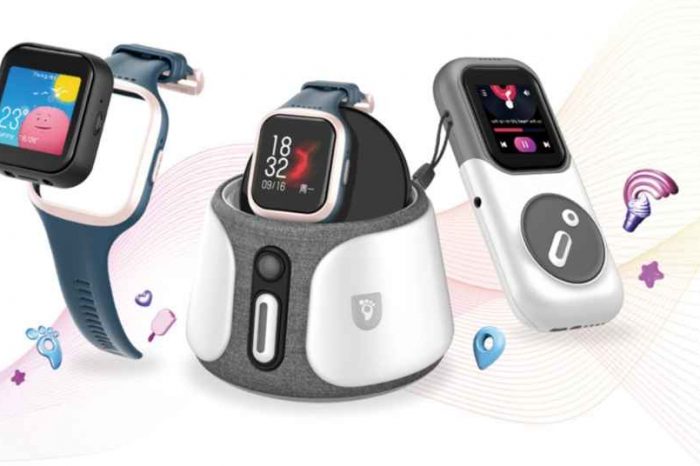 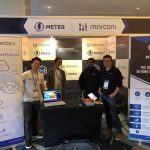