Is the future of food slaughter-free? We all know that some of the foods we grow and eat have impact on the environment. Cows, for example, produce methane, which is a greenhouse gas. What about if you love meat and still want to save the environment? Enter, Impossible Foods, a vegan startup that’s making meatless burgers a little less impossible. The startup makes meat from plants, for the planet and your tastebuds.

We last wrote about Impossible Foods almost a year ago. A lot has changed since then. Its flagship product, the award-winning Impossible Burger, continues unprecedented sales surge, with strong growth among small restaurants as well as new customers including Burger King, Red Robin and Qdoba. Today, the California-based startup announced it has raised $300 million funding Series E round to accelerate the company’s rapid scaleup, including accelerated hiring and capacity expansion at its manufacturing plant in Oakland, Calif. The new round, which was led by existing investors Temasek and Horizons Ventures, brings the total funding raised to more than $750 million.

With demand outstripping supply, Impossible Foods is looking to hire at least 50 new employees at its plant in Oakland, Calif., which already employs about 70 full-time workers. The company is adding a third shift and a second full line of production to help increase its capacity this year. Please see the Impossible Foods’ job site to learn about a wide variety of openings. Impossible Foods now supplies meatless products to more than 7,200 restaurants in the United States and for the first time last month, the company expanded into Hong Kong.

“We have cracked the molecular code for meat and built an industry-leading intellectual property portfolio and brand,” said David Lee, Chief Financial Officer for Impossible Foods. “Our global financial partners are supporting a technology powerhouse that will transform the global food system.”

Since January, Impossible Foods has recorded intense growth in every sales category in which it does business — independent restaurants, large restaurant chains such as White Castle and Qdoba, and non-commercial outlets such as theme parks, museums, stadiums, and college campuses. The Impossible Burger is now sold in more than 7,000 restaurants on two continents. In many restaurants, it is a top-selling item and a key driver of new foot traffic.

In addition to an increasing number of restaurants that sell the Impossible Burger, chefs are expanding the number of items made from the versatile plant-based meat, with average per-store volume increasing.

Since launching in Singapore in March 2019, sales have increased in Asia more than three-fold. Impossible is sold in a wide range of restaurants and cuisines throughout Hong Kong, Singapore, and Macau. 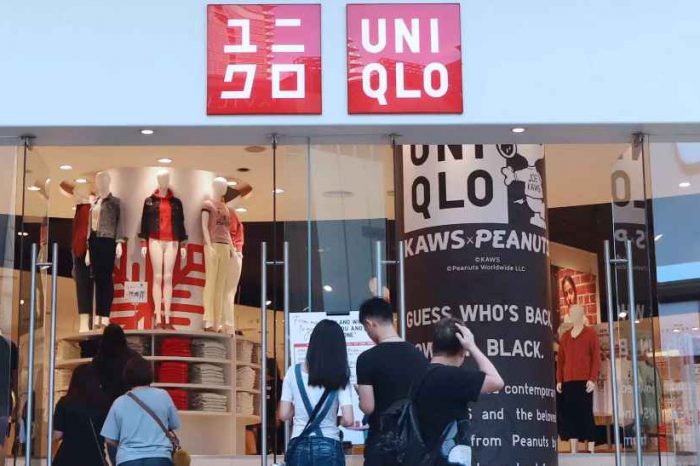