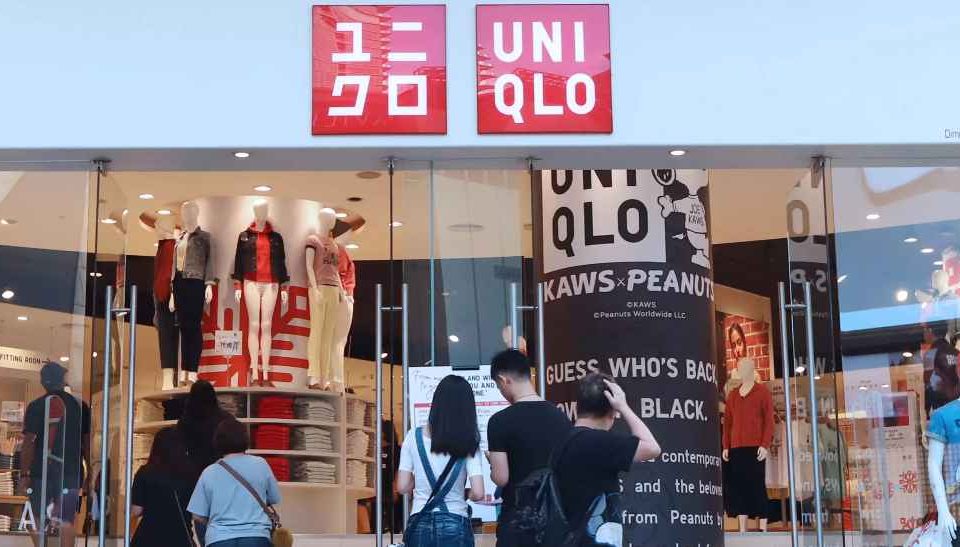 Good morning! Below are some of the top tech startup news stories for Tuesday, May 14.

Hackers gained access to data from more than 460,000 accounts at Japan’s Uniqlo’s online store. There is no day that goes by without news of cyber breaches. This time, the victim was a popular Japanese retail chain Uniqlo.  The retail chain announced Monday that the data of more than 460,000 customers on its online shopping sites were accessed by hackers from April 23 to May 10. This is an emerging pattern. Other consumer brands that have been attacked include hotel chain Marriott International and Hong Kong carrier Cathay Pacific.

Skylark Travel raises $4.0 million in seed funding for R&D.  Skylark Travel, a luxury travel startup, has raised $4 million in seed financing for product development and marketing. The round was led by 25Madison, with participation from Ovation Travel Group, BCD Travel, Bessemer Venture Partners, Vectr Ventures, and Clarim Holdings. Founded by CEO Paul Tumpowsky, Skylark is a next-generation luxury travel company that pairs technology with human expertise to allow people to find inspiration, find savings, and book their trips via an online booking platform.

Amazon will pay employees $10,000 to quit and start their own package-delivery companies. World’s retail giant, Amazon, announced Monday that it would pay as much as $10,000 if employees want to leave the company and form new U.S. startups centered on delivering packages. “The new incentive will fund the startup costs, up to $10,000, as well as the equivalent of three months of the former employee’s last gross salary so employees-turned-business-owners can more easily get their package delivery companies off the ground,” the company said in a press release.

Chinese streaming startup iQiyi is planning to get into original movie business. iQiyi, an online video platform  startup based in Beijing, wants a slice of China’s movie market. The startup wants to make movies to grow the library of original video content available on its platform. However, this ambitious plan does not come without some risks. iQiyi is currently losing a lot of money developing original shows. Just in the fourth quarter of last year, its operating losses quadrupled to more than $480 million. Launched on April 22, 2010. iQiyi is currently one of the largest online video sites in the world, with nearly 6 billion hours spent on its service each month, and over 500 million monthly active users.

Is Bitcoin a safe haven as a global hedge then stocks tumble? Bitcoin,  the world’s largest cryptocurrency rallied as much as 15% on Monday, hitting a high of $7,946.01 after a sharp decline in global stocks came on Monday after China said it would raise tariffs on $60 billion of U.S. goods. At the expense of stock decline, Bitcoin saw big gains on Monday as major global markets reacted negatively to an ongoing trade war. 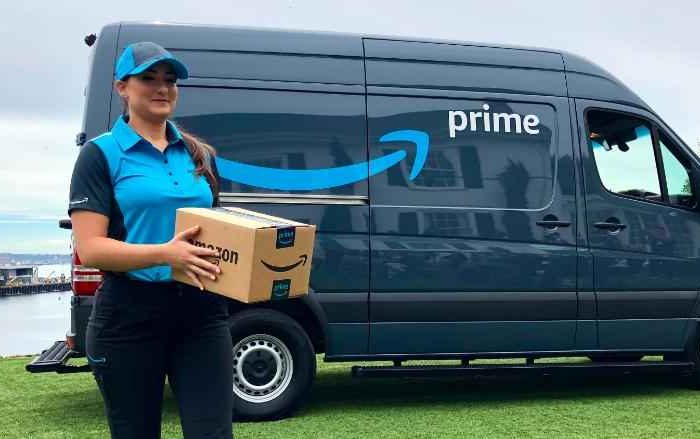 Amazon will pay employees $10,000 to quit and start their own package-delivery startup business 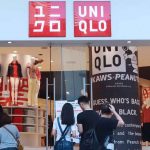