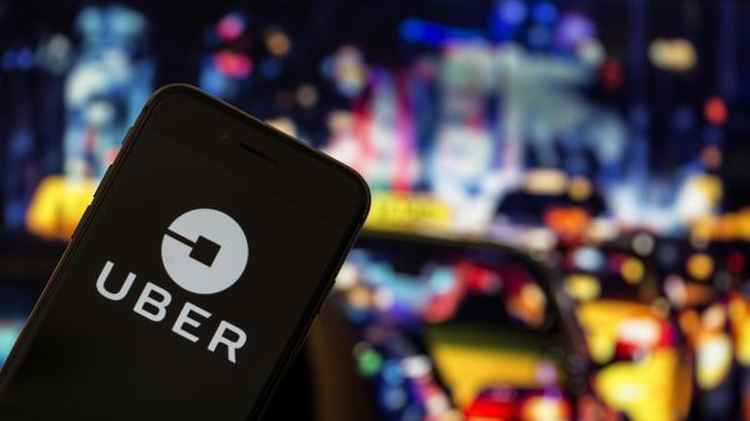 Good morning! Below are some of the top tech startup news stories for Friday, May 10.

Uber opens at $42 in market debut, after pricing at $45 per share. The wait is finally over. The most highly-anticipated tech IPOs of 2019 is now. Faced with negative news from its drivers going on strike and its CEO’s feud with Elon Musk on robotaxi timing, Uber finally makes it debut on New York Stock Exchange Friday, trading under the symbol “UBER.” Its stock opens at $42 after pricing at $45 per share. Early price indications show that Uber stock price will start around $45, which translate to $8.1 billion dollars raise and valuing the company at $82.4 billion.

Visa Buys London, UK-based provider of cross-border payment Earthport. Global digital payments giant Visa has acquired control of Earthport, a London, UK-based provider of cross-border payment services to banks, money transfer service providers and businesses via a large independent ACH network for an undisclosed amount. Visa currently enables payments to be sent to or from its cards. The acquisition will make it possible for clients to enable individuals, businesses and governments to utilize its card to send and/or receive money through bank accounts around the world.

Singapore’s Grain, a profitable food delivery tech startup bags US$10m in Series B funding.  Singapore-based food delivery startup, Grain, has raised US$10 million in a seed round as it looks to expand to other Asian cities, starting with Bangkok. The funding, which was led by Thailand’s Singha Ventures, will be to ramp up growth in Singapore, and build infrastructure to support revenue of US$100 million. Founded in 2014 by Ernest Sim, Isaac Tan, Rifeng Gao, and Yi Sung Yong, Grain is an online restaurant that makes use of data and a tech-enabled distribution network to serve food to customers.

Netflix acquires children’s learning and entertainment brand StoryBots. Internet entertainment service giant Netflix, has acquired StoryBots, a Hollywood, Calif.-based children’s learning and entertainment brand used in over 80,000 classrooms. Originally created by the entertainment studio JibJab, the brand later became part of StoryBots, Inc., an independent production company, before being acquired by Netflix in May 2019 as part of an overall push by the streaming service into more educational and family-oriented content. The amount of the deal was not disclosed. With the acquisition, Netflix acquired the StoryBots property, the Emmy, Annie, and Parents’ Choice Award-winning children’s media brand created by Gregg and Evan Spiridellis.

NUG raises $15 million in Series A funding round. NUG, one of the premier diversified cannabis startup companies in California, today announced it has closed a $15 million Series A funding round to elevate its role as a dominant brand, and expand its three key pillars of manufacturing, distribution and branding—which includes its new, unparalleled retail venture. The round was led by an international group of investment executives. Founded in 2014, NUG continues to expand and diversify its portfolio, which includes world-class R&D, state-of-the-art cultivation, extraction, and distillation facilities. 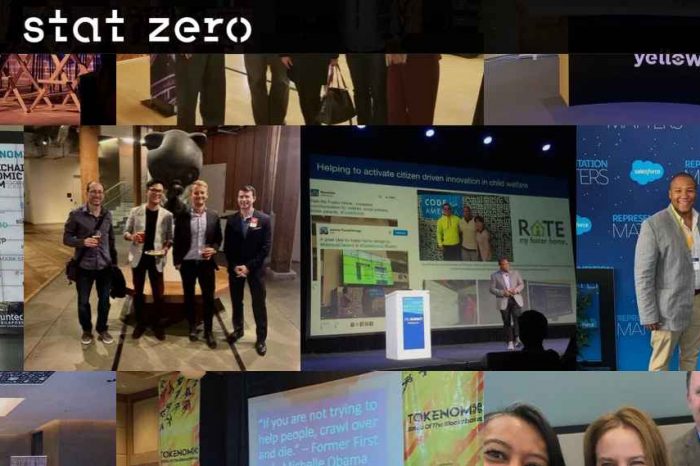 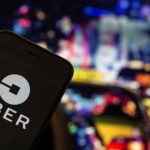