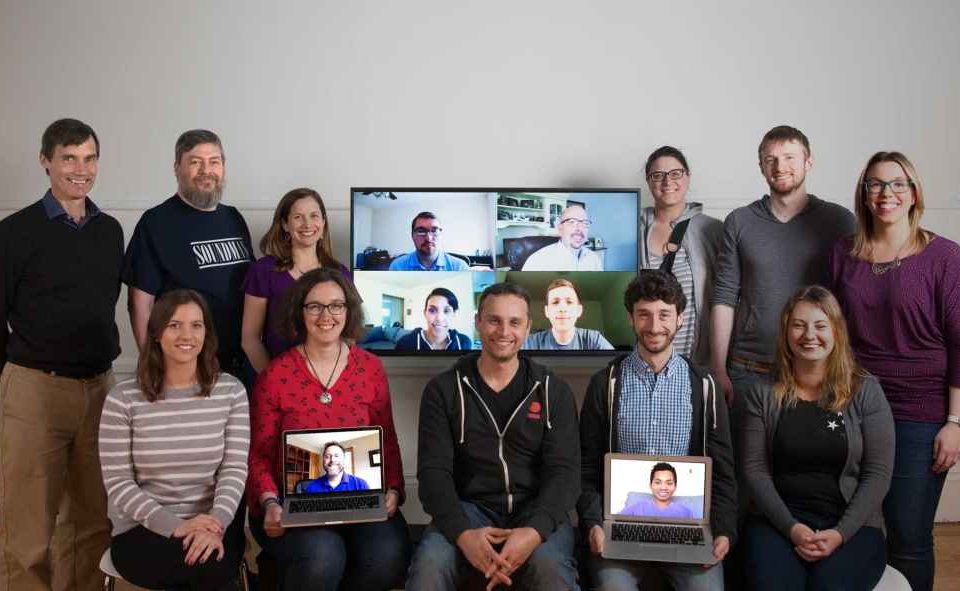 Owl Labs, a video conferencing startup and creator of the Meeting Owl, a 360° smart video conferencing camera, has been named the Hottest Tech Startup at The 007th Annual NEVY Awards organized by the New England Venture Capital Association (NEVCA).

The event, hosted by NEVCA and presented by Dell Technologies at Boston’s House of Blues, celebrated New England’s most innovative companies in the tech, healthcare, and life science categories. The Hottest Tech Startup award is given to a high-growth tech company doing cutting-edge work in the region.

The NEVYs are Boston’s premier celebration of the venture ecosystem, and the only one truly uniting the Tech and Life Science communities. An “anti-awards show,” they spurn white tablecloths and boring speeches, instead embracing the vibe of Boston’s innovation economy: fast-paced, eccentric, colorful, and unapologetic.

Founded in 2014 by Mark Schnittman and Max Makeev, Owl Labs is a video conferencing company and creator of the Meeting Owl, a 360° smart video conferencing camera. With the growth of remote and distributed work, teams need better technology to meet and stay connected. Owl Labs’ products will set a new standard for the remote meeting experience.

“We’re incredibly honored to be recognized as the Hottest Tech Startup by the New England Venture Capital Association,” said Frank Weishaupt, CEO of Owl Labs. “Recognition from such a prestigious organization among so many other innovative startups is only possible thanks to our customers, employees, and investors for helping us achieve our mission of making meetings more productive for remote workers and hybrid teams. 2018 was an incredible year of growth for Owl Labs, and we’re excited for what the rest of 2019 will bring.”

Nominees for The NEVY Awards this year were chosen by the event’s three Academies – Technology, Healthcare, and Life Sciences – comprised of some of New England’s top investors across these categories. Owl Labs was nominated for Hottest Tech Startup along with Klaviyo, Bevi, Drift, and Embark.

Owl Labs, the video conferencing company and creator of the smart 360° conferencing camera Meeting Owl, is on a mission to make location irrelevant so meetings are productive and effective no matter where you are. In 2018, the company experienced 10X customer growth and 8X revenue growth, and it most recently closed a $15 million Series B funding round in April 2019 led by Spark Capital. Owl Labs’ previous rounds include investments by Matrix Partners and Playground Global, bringing the startup’s total funding to $22.3 million. 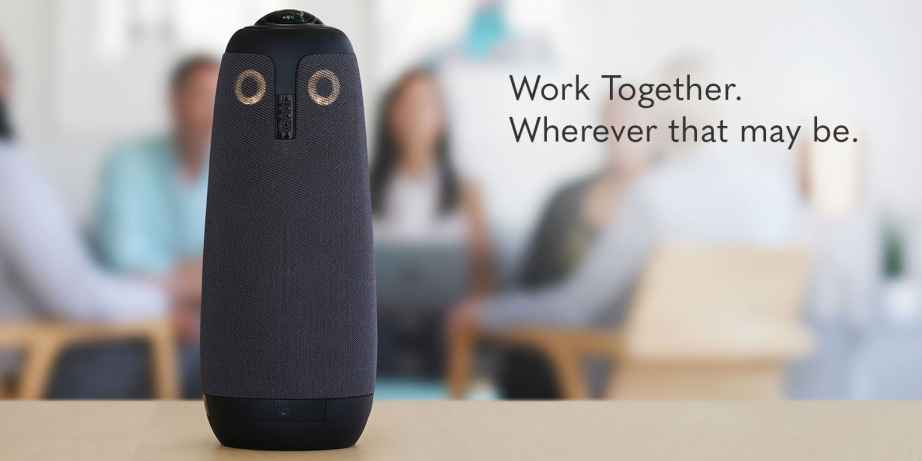 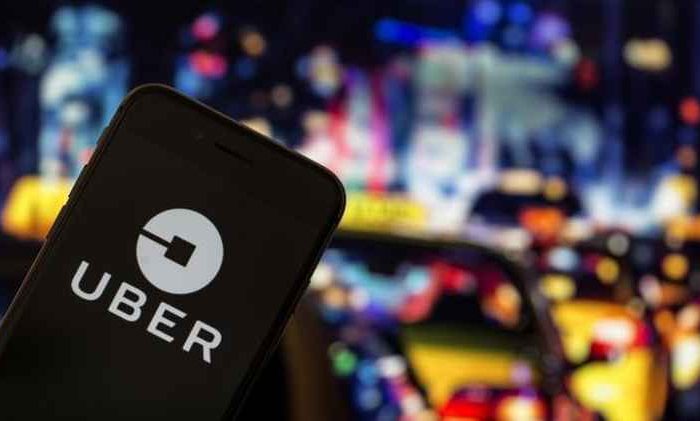 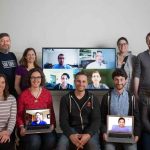