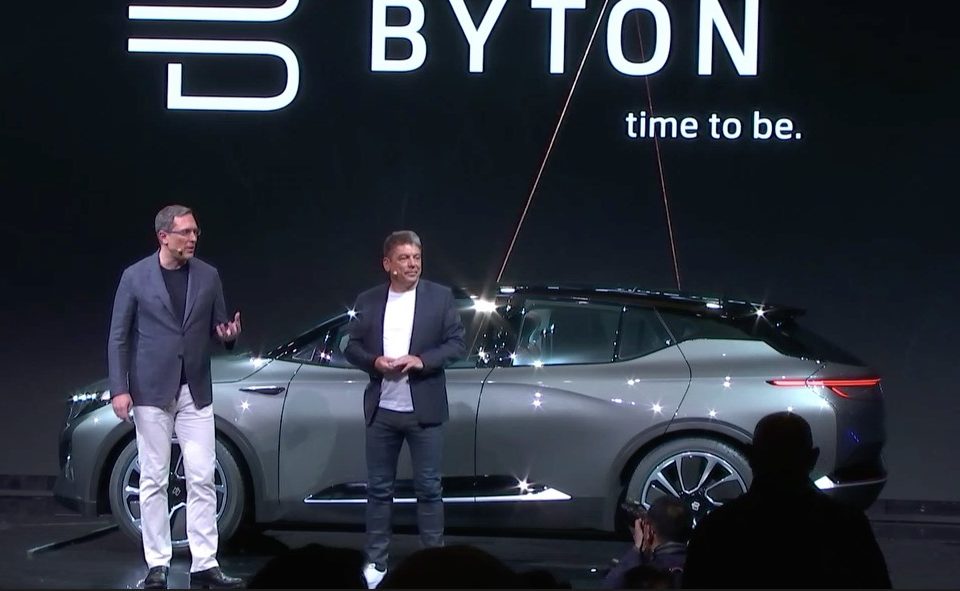 To achieve that goal, BYTON today announced it will complete its Round C fundraising in mid-2019 with support from multiple investors. In addition, BYTON has shared further details on its Nanjing factory construction as well as its sales strategy. Construction of BYTON’s Nanjing plant, which started in September 2017, is nearing completion and trial production of the M-Byte SUV will start in the third quarter of 2019. The installation and commissioning of key equipment has already begun in the five major workshops: stamping, paint, welding, battery, and assembly. The plant is built to industry 4.0 standards using global leading manufacturing equipment and technology.

In addition, following the debut of the BYTON Place flagship gallery in Shanghai, the second BYTON Place is scheduled to open in Chongqing in mid-2019 alongside BYTON’s first Service Center. More stores are expected to open in other cities in Q4 2019, followed by key cities in North America and Europe. The BYTON M-Byte is scheduled to debut in Q3 2019. BYTON will begin selling China by the end of this year, followed by the U.S. and Europe in 2020.

Founded in 2016, Future Mobility Corporation (later changed its name to BYTON) is a startup backed by created to reshape the future of mobility in the 21st century. They plan to release an autonomous vehicle by 2020.  Byton was founded in 2016 by  executives from Tesla, BMW, and Nissan. Byton has several Chinese investors, including Tencent Holdings, which is now also a major investor in Tesla.. To date, the company has raised over $200 million in total funding.

BYTON’s core management team is made up of the world’s top experts from China, Europe and the U.S., all of whom have held senior management positions in innovative companies such as BMW, Tesla, Google and Apple. Their expertise covers automotive design, automotive engineering and manufacturing, electric powertrain, intelligent connectivity, autonomous driving, user interface and supply chain management among other industry sectors, the sum of which represents BYTON’s strengths in manufacturing premium automobiles that are equipped with high quality internet technologies. 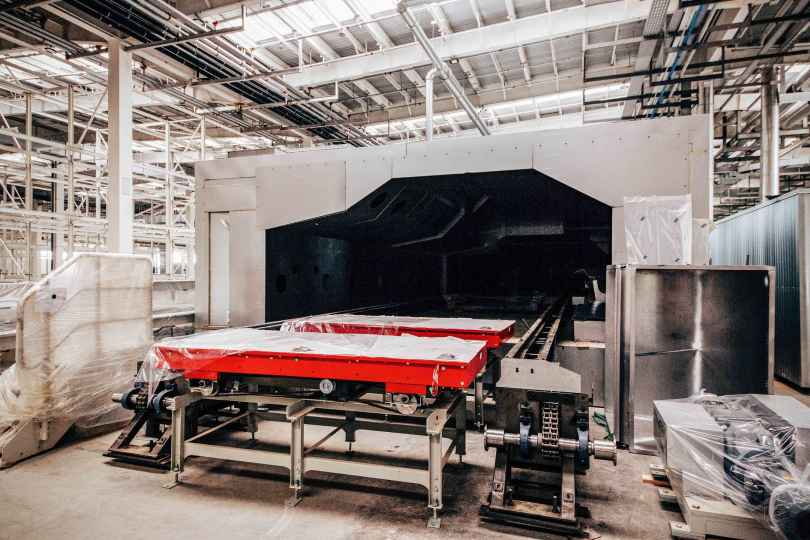 The paint shop uses cutting-edge painting technologies such as the transverse Eco-Incure oven technology – a first in China. 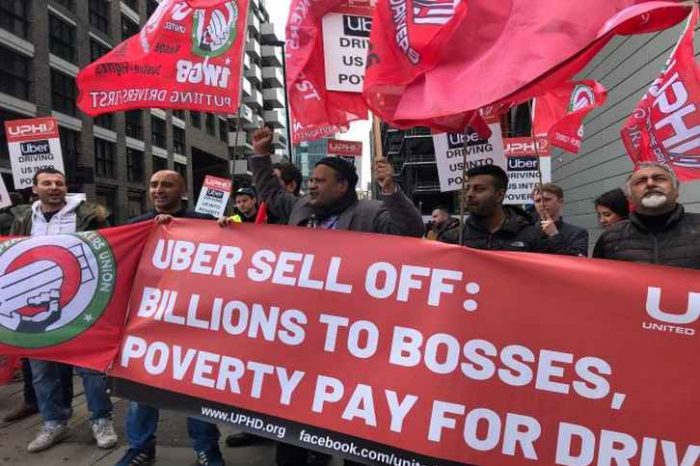 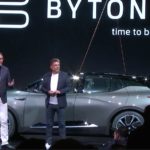