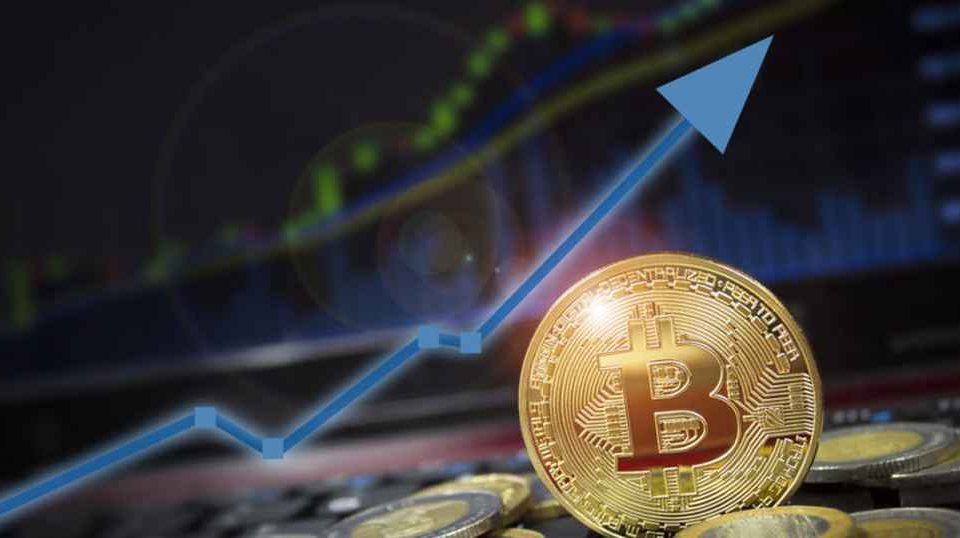 Bitcoin is on tear. The world’s most popular cryptocurrency hits $6,000 for the first time since November of 2018. At 00:57 UTC on Thursday, Bitcoin’s market capitalization rose above $100 billion, $1.45 billion or 1.39 percent of which entered the market in the last 24 hours.

So, what’s behind the sudden surge? It’s hard to say why Bitcoin’s pricing is on the rise, but the token has been slowly gaining ground and more investment firms are expressing interest in trading cryptocurrencies. Not everyone is bullish about Bitcoin. Economist Nouriel Roubini recently called Bitcoin the “mother and father of all bubbles.”

It’s too early to tell. The high volatility of Bitcoin and other major cryptocurrencies makes it difficult to gain mainstream adoption. As a reminder to our readers, the price of bitcoins has gone through cycles of bubbles and busts. In 2011, the value of one bitcoin rapidly rose from about $0.30 to $32 before returning to just $2. 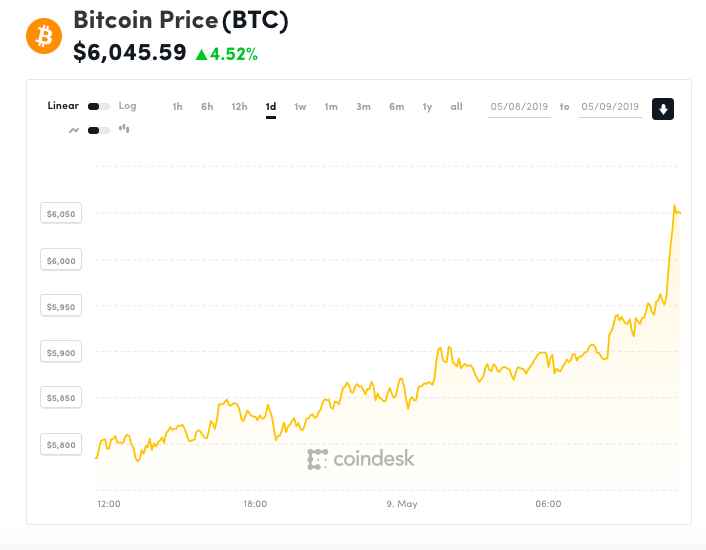 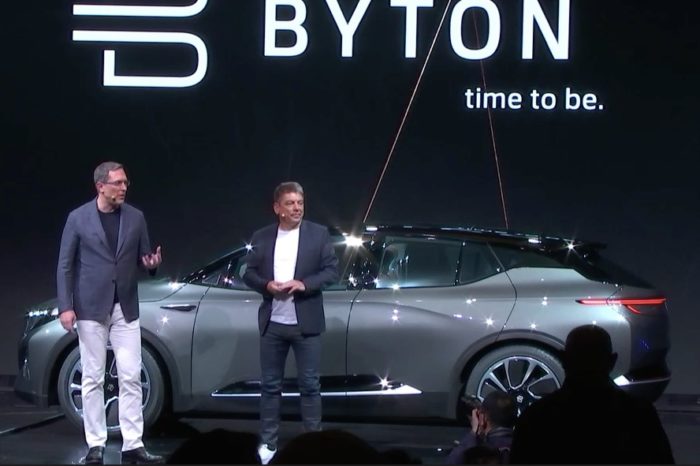 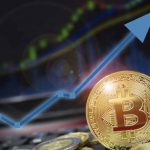