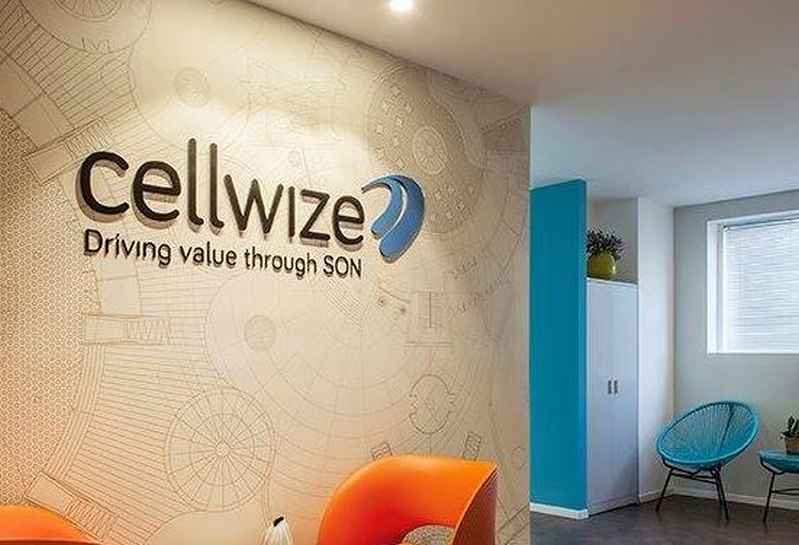 Good morning! Below are some of the top tech startup news stories for Tuesday, May 7.

Cellwize receives equity investment from Sonae IM. Cellwize, a Singapore-based provider of cutting-edge SON (Self Organizing Network) and network automation and orchestration solutions for telecom and mobile operators, has raised an undisclosed amount of equity investment from Sonae IM. Founded in 2012 by Daniel Dribinski and Sasi Geva, its elastic-SON (Self Organizing Network) platform utilizes Big Data processing to transform volatile networks into user-centric and over-performing mobile networks across multiple vendors and wireless technologies (Multi-RAT). Cellwize provides network automation and orchestration solutions for global telecom carriers and connected car OEMs to enhance the mobile journey across all vendors and technologies and enable the 5G journey for customers across North America, Latin America, Europe and APAC.

Microsoft files patent for controller with haptic Braille readout. Tech giant Microsoft has applied for a patent for a new Xbox game controller with braille accessory for the visually impaired and blind. With Braille input and output and haptic feedback. The patent application, which was first spotted by LetsGoDigital, shows a controller that looks very similar to an Xbox One controller, only with a series of paddles along the bottom. Microsoft applied for the patent at the World Intellectual Property Office (WIPO) for a ‘Haptic braille output for a game controller’ in October 2018. “The patent was published on 2 May 2019 and describes an Xbox controller with braille input and output and with haptic feedback,” LetsGoDigital added.

Uber loses an average of 58 cents per ride as the ride-hailing giants ready its public IPO, report says. A new report today revealed that Uber loses an an average of 58 cents on each of its 5.2 billion rides in 2018. According to a report from CBSNews, it could take more than a decade before the ride-sharing company turns a profit. As we reported last week, Uber lost more than $3 billion in 2018. Its IPO, which is slated for this week, could value the 10-year-old startup at $80 billion to 90, or roughly twice the market capitalization of Ford Motor Co.

GM’s Cruise gets new $1.15 billion investment at $19 billion valuation. General Motors’ majority-owned Cruise self-driving division, is receiving a new capital infusion of $1.15 billion from institutional investors. The new investment, which brings the driverless car operation’s post-money valuation to $19 billion, was led by funds advised by T. Rowe Price Group Inc., and existing Cruise partners SoftBank Vision Fund and Honda Motor Co. “Developing and deploying self-driving vehicles at massive scale is the engineering challenge of our generation,” Cruise CEO Dan Ammann said in a Tuesday statement. “Having deep resources to draw on as we pursue our mission is a critical competitive advantage.”

Hubtype raises $1.12 million in seed funding to disrupt conversational messaging industry. Hubtype, a conversational messaging startup that combines human agents and automation to deliver better human experience, has closed $1.12 million (€1 million euros) round of seed funding to fuel the development of its powerful framework. The round was led by K Fund, a leading VC firm in Spain, with the further participation of business angels from Hubtype’s prior round in 2016. Founded by Marc Caballé and Eric Marcos in 2016, the Barcelona-based Hubtype enables companies to create great human experiences through conversational messaging.

Digital ad revenue in the US surpassed $100 billion for the first time in 2018. The US digital ad revenue continues to grow with no signs of slowing down. According to a new report commissioned by the Interactive Advertising Bureau (IAB) and conducted by PwC, the internet advertising revenues in the U.S. totaled $107.5 billion for full-year 2018 — the first time that figure has topped $100 billion.

Singapore fund iGlobe is aiming to take Asian tech startups global. iGlobe Partners, a Singaporean venture capitalist who spent nearly three decades investing in cutting-edge technology companies in Silicon Valley and helping them expand in Asia, is now looking to move high-tech Asian startups into the global arena. Founded by Soo Boon Koh,  iGlobe Partners, has invested alongside U.S. heavyweights like Sequoia Capital and Silver Lake Partners, even if it lacks the name recognition. iGlobe Partners is in talks with investors in Japan, Singapore and other countries to form a $100 million fund targeting early and growth-stage startups. “Though the current  iGlobe fund will invest in startups in the U.S. and Europe, the firm will focus on backing regional expansion by Asian companies,” according to a report from Nikkei Asia. 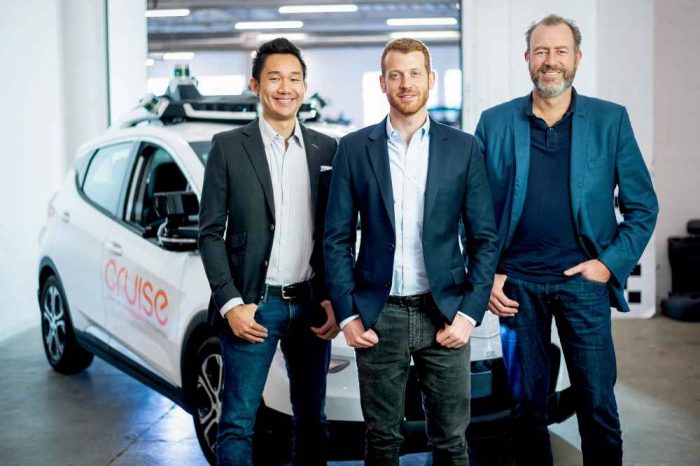 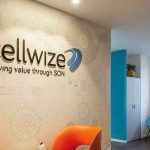