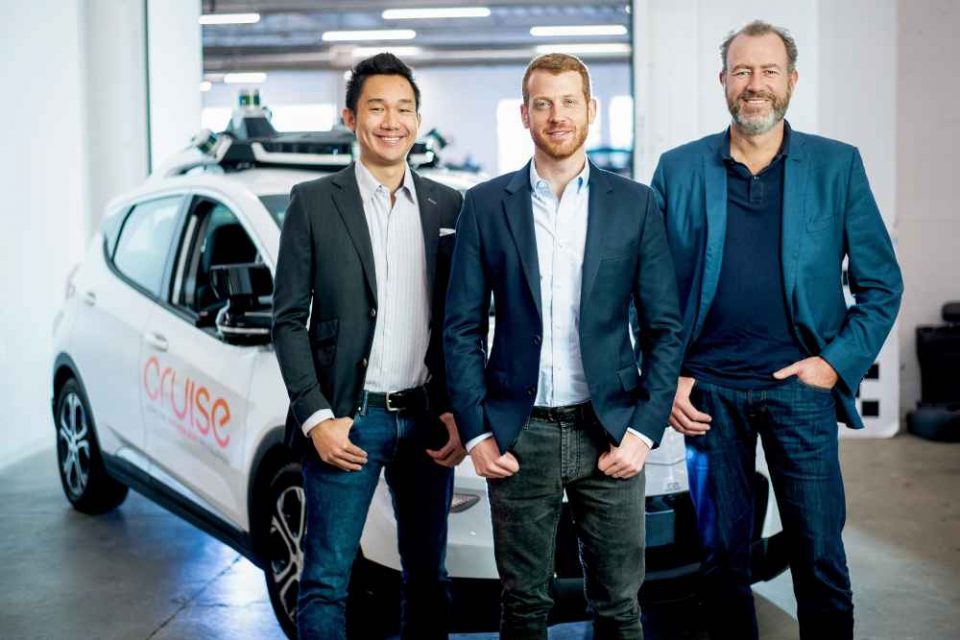 Founded in 2013 Jeremy Guillory and Kyle Vogt, Cruise, a subsidiary of General Motors, is a developer of driverless vehicles. The company is developing autonomous technology capable of handling challenging aspects of city driving. Its fleet of Chevrolet Bolt EVs is deployed on busy San Francisco streets testing the future of mobility. Cruise Automation is a self-driving car company that develops an autopilot system for existing cars.

General Motors later acquired Cruise in March 2016 for an undisclosed amount. Reports from several media outlets have placed the number from “north of $500 million,” to $580 million to over $1 billion. With the fresh capital, GM is planning to double Cruise’s workforce to 1,000 employees in 2019, and also plans to spend $1 billion in 2019 to develop autonomous vehicles.

“Developing and deploying self-driving vehicles at massive scale is the engineering challenge of our generation,” Cruise CEO Dan Ammann said in a Tuesday statement. “Having deep resources to draw on as we pursue our mission is a critical competitive advantage.”

In April 2017, GM announced plans to invest $14 million to expand Cruise operations in California, adding an estimated 1,163 full-time employees by 2021. In May 2018, Cruise announced that Softbank’s Vision Fund would invest $2.25 billion into the company, along with another $1.1 billion from GM itself followed by Honda investment of $750 million in October 2018. Cruise got a new CEO, Dan Ammann late last year. 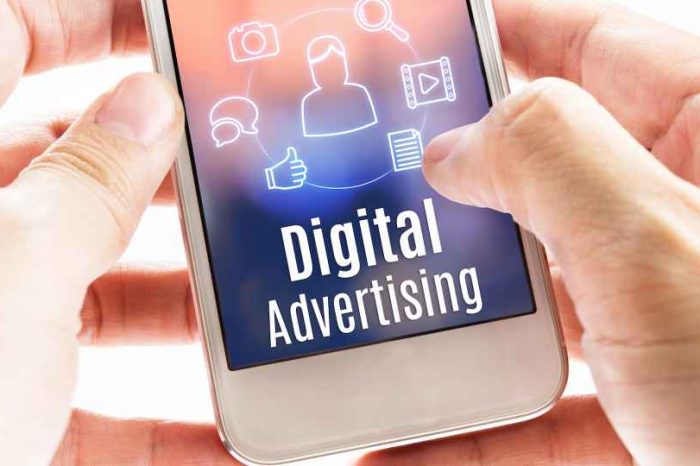 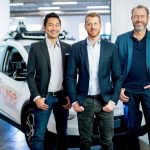