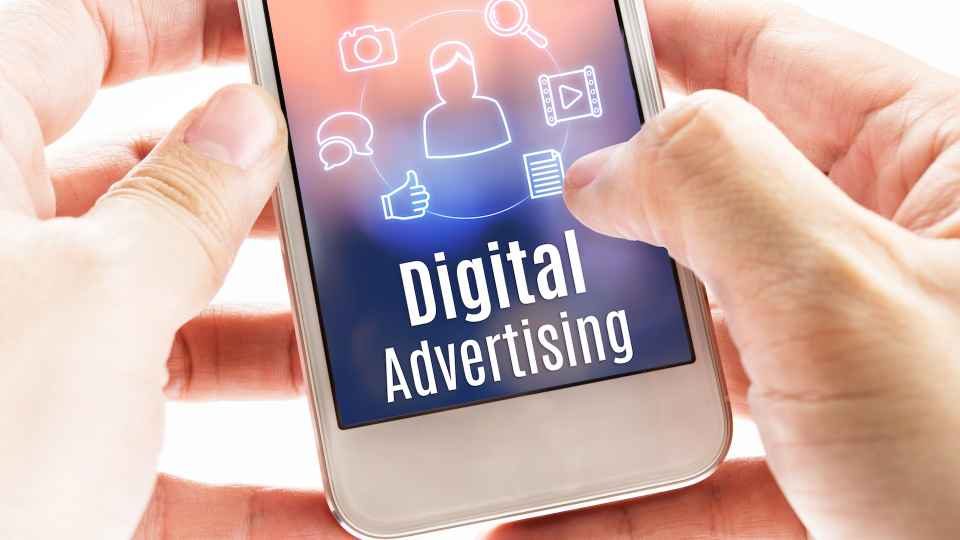 It’s no news that digital ad is killing the traditional media like TV, radio and newspapers. Today’s report is the final nail in the coffin for the old guard media. According to a new report commissioned by the Interactive Advertising Bureau (IAB) and conducted by PwC, the internet advertising revenues in the U.S. totaled $107.5 billion for full-year 2018 — the first time that figure has topped $100 billion. The US digital ad revenue continues to grow with no signs of slowing down. The full-year 2018 total represents a 22 percent year-over-year increase from $88.3 billion in 2017.

Mobile and video continue to lead digital marketing’s steady growth. Accounting for nearly two-thirds (65%) of 2018’s internet ad revenues, mobile reached $69.9 billion, up 40 percent from the previous year at $50.1 billion. Advertising revenues from digital video saw the largest rise among all formats—an uptick of 37 percent—catapulting to $16.3 billion in 2018 from $11.9 billion in 2017.

The report analyzes the drivers behind the dramatic growth, identifying that revenue stemming from eCommerce, including the emergence of the direct brand economy, has played a key role. With the rise of “social stories” as a tool to connect with today’s consumers, social media was also pinpointed as motivating factor in significant investment—with storytelling now catching fire across platforms and brands. In addition, technological advances, ranging from virtual reality to voice to 5G, were recognized as drivers and expected contributors to a continued robust advertising environment.

Other highlights from the report include:

“Surpassing $100 billion in annual revenue is a watershed moment for the digital advertising ecosystem—one built on its power to build direct relationships between brands and today’s consumers,” said Randall Rothenberg, CEO, IAB. “Innovative platforms like over-the-top television, podcasts, virtual reality, and augmented reality all have the potential to help marketers forge even stronger ties with audiences, as brands navigate the new ‘consumer first’ playing field.”

“Digital marketing has unequivocally secured the lead in media market share, just as it has taken the lead in consumer mindshare,” said Anna Bager, Executive Vice President of Industry Initiatives, IAB. “As audiences have shifted away from traditional media, digital has been a dominant force in capturing their attention—first from desktop to mobile devices and more recently to connected TV, smart speakers, and digital out-of-home.”

“Advertisers are placing a premium on mobile and video, and in turn the two are fueling the ongoing rise of digital marketing,” said Sue Hogan, Senior Vice President, Research and Measurement, IAB. “And the 5G promise of lightning fast speed and decreased latency presents opportunities for businesses and consumers alike: a smoother user experience, which could further consumer ease with use and frequency of ecommerce on small screens; and it would allow for greater innovation in ad formats. As companies prepare for 5G—and its rollout gains momentum—we can anticipate even more healthy digital growth.”

“Year after year, brands have been increasing their commitment to digital as a primary channel to reach consumers,” said David Silverman, Partner, PwC US. “The analysis in this report highlights important drivers and trends that could influence interactive’s trajectory in the years to come, as marketers look to new formats and technologies to help them connect with consumers.” 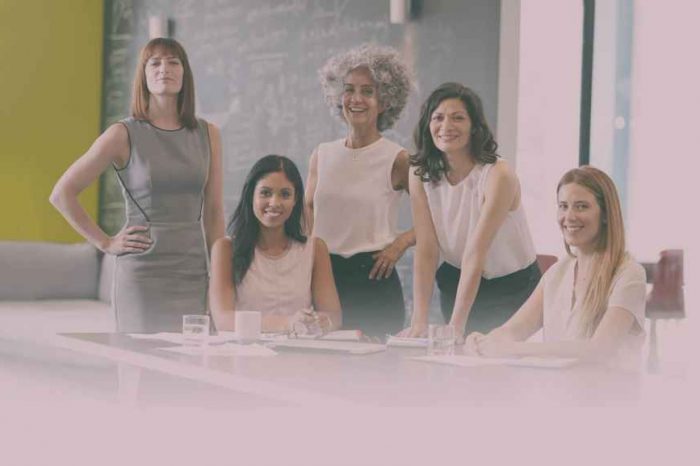 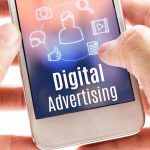