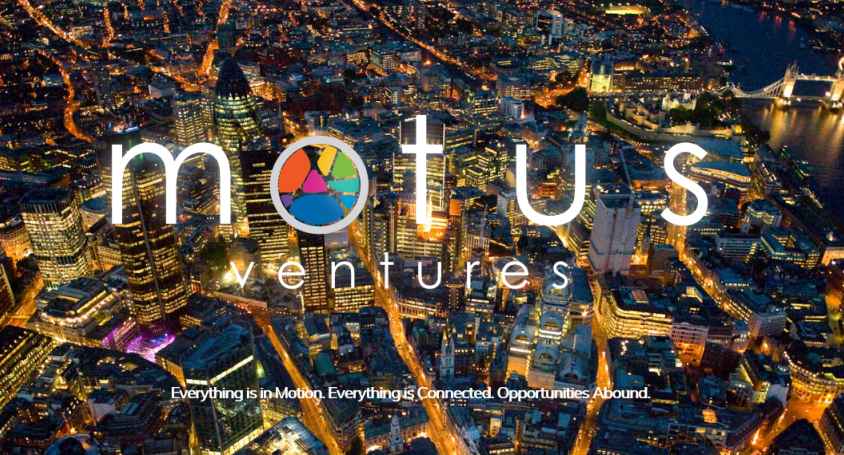 Good morning! Below are some of the top tech startup news stories for Wednesday, May 1.

Fintech startup Trovata.io secures $5.5 million seed funding to ramp up sales and accelerate product development. Trovata.io, a provider of native cloud SaaS platform that automate cash management on open banking, announced it has completed a $5.5 million seed funding round on its oversubscribed second closing to ramp up sales and accelerate product development. The round, which was led by  JPMorgan Chase, was joined by FINTOP Capital. In conjunction with the financing, Trovata also announced that John Philpott, a Partner at FINTOP, has joined its board as a director, while Jason Tiede, Managing Director & Global Head of Innovation, Wholesale Payments for JPMorgan Chase, joined as board observer.

AI startup Golden banks $5 million in seed funding. Golden, a San Francisco-based self-constructing knowledge database built by artificial and human intelligence, has completed a $5 million seed funding to improve the product via its engineering and product team. Investors include Andreessen Horowitz (a16z), Gigafund, Founders Fund, SV Angel, Liquid2/Joe Montana, and top angel investors including Aston Motes (the first employee at Dropbox), and others. Founded in 2017 by CEO Jude Gomila, Golden is on a mission to map and generate human knowledge in order to accelerate discovery and education. The company is using machine intelligence to build the world’s first self-constructing knowledge database.

Troy Medicare bags $5 million in Series A funding to transform the health insurance market. Troy Medicare, a licensed health insurance startup based in Charlotte, North Carolina, announced today that it has raised $5 million in funding to support the launch of its Medicare Advantage plan in North Carolina in 2019. This financing will help accelerate the deployment of Troy’s solution which enables pharmacists to leverage each interaction with their patients to drive down the total cost of care. Founded last year by Flaviu Simihaian and Josh Young, Troy empowers over 21,000 pharmacies  with data and silo-breaking technology to deliver personalized care to each senior.

Facebook could have nearly 5 billion dead users by 2100, research claims. A new research conducted by researchers Oxford University in England found hundreds of millions of “dead profiles” will be added to Facebook’s network in the next few decades. According to their analysis, at least 4.9 billion Facebook users will pass away by the year 2100 if Facebook continues to grow at its current rate. The number of deceased users would hit 1.4 billion vven if Facebook user numbers saw no growth in that period, the researchers claims in a research published last week.

Qualcomm expects to rake in least $4.5 billion in settlement from Apple. Qualcomm said today  that it expects to receive $4.5 billion to $4.7 billion from its royalty settlement with Apple, the company said in its quarterly earning report. Last month, the companies settled a bitter legal dispute over how much Apple should pay Qualcomm for intellectual property required to connect to cellular networks. As part of the settlement, Both companies agreed to a one-time payment and a licensing deal.

Southeast Asia HR startup Swingvy raises $7 million Series A funding from Samsung Ventures.  Swingvy, a Malaysia-Singapore-Korea based startup and a provider of HR services to SME businesses in Asia, has raised $7 million in its Series A funding round led by Samsung Ventures, the VC arm of Samsung arm, with participation from Aviva Ventures — from insurance firm Aviva — and Bass Investment. The round was joined by existing investors Walden International and Big Basin Capital, which financed a previous $1.6 million round, also took part. Founded in 2016, Swingvy provides simplified HR, payroll and benefits to over 5,100 companies across Singapore, Malaysia and Taiwan. 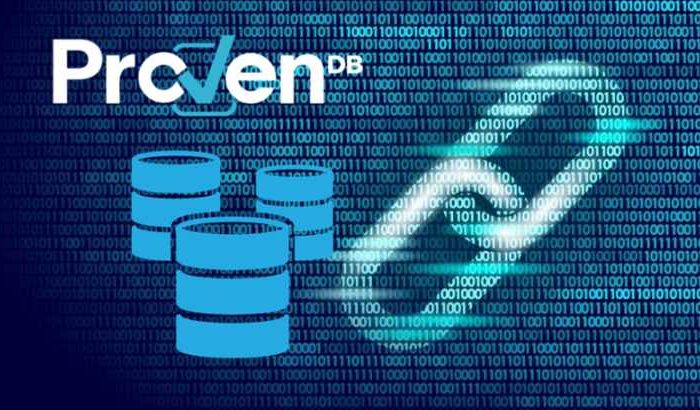 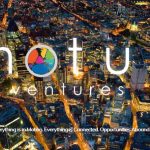