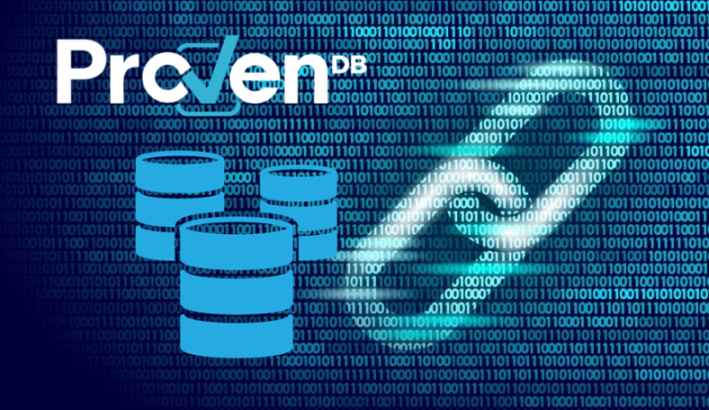 ProvenDB, a new, next-generation blockchain-enabled database service, today announced the public availability of its early access program. ProvenDB combines the speed and ease-of-use of a document database with the immutability of the public blockchain for applications requiring legal or cryptographic proofs.

The Melbourne, Australia-based ProvenDB makes it easy for developers to build cutting-edge apps which leverage the immutable public blockchain. The MongoDB-compatible database service adds the ability to maintain multiple versions of data and anchor these to the blockchain. The resulting database versions are tamper-proof, immutable and cryptographically provable. The company also announced the availability of an open-source application – ProvenDocs – which allows end users to upload documents and get blockchain-certified proofs.

ProvenDB was founded this year by a team of database experts, led by Guy Harrison, an industry leader and author of several books on databases including “Next Generation Databases.” The company is funded by Toba Capital, whose founder, Vinny Smith, was the CEO and Chairman of the database management company Quest Software. ProvenDB is designed by Southbank Software. Southbank Software aims to deliver useful, secure, and cost-effective solutions. Our team is united for their passion for JavaScript, Blockchain, Cloud, and MongoDB.

ProvenDB bridges the gap between database and blockchain. It provides a high performance MongoDB compatible database service with blockchain attributes of immutability, data provenance and provability. ProvenDB layers on top of a standard database engine adding core blockchain characteristics. The resulting database respects all usual database “CRUD” operations but also leverages the blockchain to provide an immutable, tamper-proof history of the data stored within the database.

Blockchain has emerged as a powerful, disruptive technology with the potential to revolutionize banking and other industries. Public blockchains incorporate a built-in database (or ledger) which records cryptocurrency transactions or other data elements. Elements on this ledger are cryptographically protected from modification: it’s possible to state with cryptographic certainty when a data record was written and be certain it has not been altered.

However, due to its low throughput, high latency, limited storage capabilities, simple data structures and poor economics, the ability of the blockchain to replace traditional database systems is limited. ProvenDB bridges the gap between databases and the public blockchain by layering on top of a standard database engine, adding core blockchain characteristics to the database. The resulting database respects all usual database “CRUD” operations (Create-Read-Update-Delete) – but also leverages the blockchain to provide an immutable, tamper-proof history of the data stored within the database.

“Blockchain has sometimes been described as the world’s worst database,” explained Guy Harrison, Founder and CTO of ProvenDB. “It offers poor transactional throughput, and high storage costs. However, its killer feature is the ability to anchor items to a provable timestamp, allowing us for the first time to prove the creation time of a data item and confirm its integrity. This is revolutionary for applications requiring legal or cryptographic proofs.”

ProvenDB provides a database service that combines the features of a familiar document database with the blockchain characteristics of immutability and tamper-proof storage. Using ProvenDB, applications can easily provide incontestable proofs of data integrity and provenance and allow users to view previous versions of the database and provide a complete and provable audit trail of data changes.

“Blockchain technology represents the largest paradigm shift for data management since the advent of the relational database more than 30 years ago,” said Vinny Smith, Founder, Toba Capital. “For blockchain to go mainstream, application developers need the performance and ease of use of a centralized database with the immutability and time stamps of the public blockchain. ProvenDB will usher in a new era of applications that have high transactional throughput, low latency, and legal proofs stored on the public blockchain for transparency and auditability.” 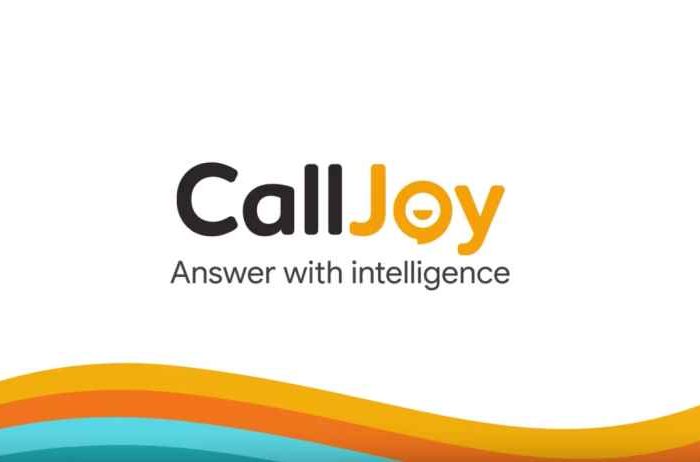 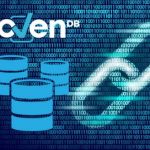