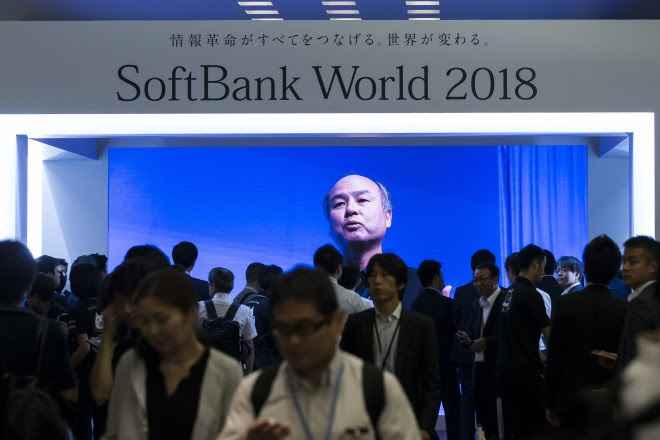 Good morning! Below are some of the top tech startup news stories for the last day of April 2019.

Why is SoftBank’s $100 billion Vision Fund investing on unprofitable tech companies? Unlike other venture capital firms, SoftBank has become known worldwide for betting on unprofitable technology startups that are struggling to make money. Most noticeable are Uber and WeWork. However, as the SoftBank founder Masayoshi Son explains, SoftBank Vision Fund cares less about profit than it does about whether a business makes sense. The company executive puts more value on long-term vision and profitability of the idea rather than a myopic view or short-term gain.

Masabi raises $20 million in funding to fuel global expansion. Masabi, a Software-as-a-Service (SaaS) ticketing and payments platform for public transport, has raised $20 million in growth funding to accelerate global expansion of its mobility platform, Justride, and continue to bring digital transformation to transit agencies and operators of all sizes. The round was led by Smedvig Capital with participation from MMC Ventures and other existing investors.

Alphabet just lost more than $70 billion in market cap caused by changes to the YouTube algorithm. Alphabet had more than $70 billion in market cap wiped out due to changes to the YouTube algorithm caused lower engagement and ad revenue growth on the site, according to Alphabet CFO Ruth Porat. Porat said on company’s earnings call yesterday that YouTube is willing to forego some short-term ad revenue for the long-term health of the company. Google started making changes to YouTube back in the first quarter of 2018 with algorithms designed to stop harmful content from appearing in the YouTube feed of recommended videos.

908 Devices secures $17.5 million in growth funding to fuel growth in existing market and accelerate new product development. 908devices, a technology startup that manufactures battery-operated, hand-held chemical detection tools used in mass spectrometry, has raised $17.5 million in a growth equity funding round. This Series E funding, which brings the company’s total to $70M, makes 908 Devices the most well-resourced upstart in the multibillion-dollar mass spectrometry market. The round was led by Northpond Ventures, a global venture capital firm dedicated to science and technology.

Connected Money, an expense and budget tracking app launched by 154-year old bank, has racked up 300,000 users in a year. HSBC, a 154-year old banking institution and the 7th largest bank in the world, just announced the success of Connected Money, an app designed to simplify expense tracking and budgeting for its U.K. customers. The bank said the app has garnered 300,000 users in just a year after the launch. A HSBC exec says the app has been met with positive reception and the bank has gained learnings on how to continue developing it, according to a report by CNBC.

China’s slowing economy claims unexpected victim: tech startups. As China economy cools down due to a trade war with the United States, the Chinese startup ecosystem is beginning to face an unexpected reality check. Despite healthy capitalization, investors are now finding that some of the startup companies’ underlying technologies may not be as innovative as hoped, according to a report from South China Morning Post. “And even after a banner year for venture capital funding in 2018, some investors predict that as many as 90 per cent of Chinese tech start-ups are doomed to fail,” the Post said. 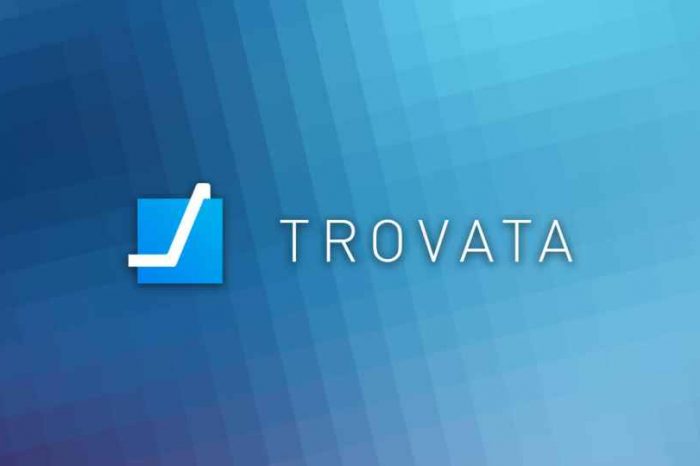 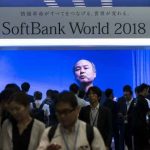