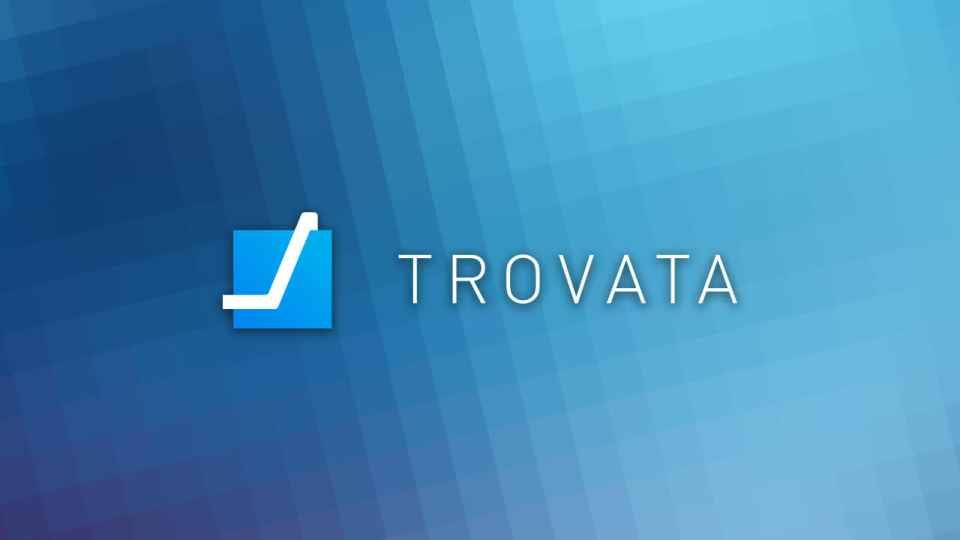 Trovata.io, a provider of native cloud SaaS platform that automate cash management on open banking, announced it has completed a $5.5 million seed funding round on its oversubscribed second closing to ramp up sales and accelerate product development. The round, which was led by  JPMorgan Chase, was joined by FINTOP Capital.

In conjunction with the financing, Trovata also announced that John Philpott, a Partner at FINTOP, has joined its board as a director, while Jason Tiede, Managing Director & Global Head of Innovation, Wholesale Payments for JPMorgan Chase, joined as board observer. Trovata also announced today that the Treasurer of Square, Tim Murphy, joined its board of directors. Mr. Murphy brings over 20 years of experience building and growing treasury organizations at fast growing companies like Amazon and Getty Images. Since 2015, he has demonstrated the strategic importance of corporate treasury for driving successful financial outcomes at Silicon Valley technology leader, Square.

Founded in 2016 by Brett Turner, Trovata is an open banking platform that lets companies instantly know how much cash they have, forecast more quickly, and manage cash flow with precision. The company provides tools to empower better use of the financial ‘trove of data’ that business generates every day. Trovata is helping companies transform finance and treasury operations with revenue between $20 million and $2 billion using open banking and machine learning.

“There’s been very little innovation in the treasury space for the past 10 years,” said Tim Murphy, Treasurer of Square. “I’m excited to be a part of advancing Trovata’s technology and help it democratize the treasury function for a massively underserved broader market beyond large corporates.”

With the completion of its seed funding, Trovata is poised to disrupt corporate finance and treasury operations. Funds will be used to ramp sales & marketing, accelerate product development, and add new team members to continue its rapid expansion since its launch late last year.

“Not only will the additional funds allow us to quicken our pace, but adding such an accomplished group of executives from corporate treasury and banking to Trovata’s board to help us as we move forward is a tremendous boost,” said Brett Turner, Founder & CEO. 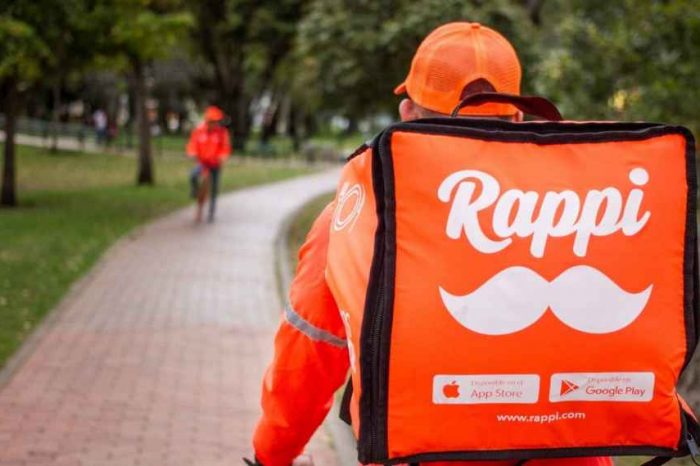 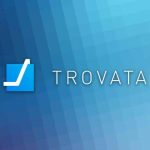