Good morning! Below are some of the top tech startup news stories for today, Monday, April 29.

AI startup Intellimize lands $8 million in Series A funding to expand operations. Intellimize, an AI based website personalization company, raised $8M in Series A funding to expand operations, accelerate growth, and its business reach. The round was led by Amplify Partners, with participation from Homebrew, Precursor Ventures, and several angels. Founded in 2016 by machine learning and advertising veterans from Yahoo, Twitter, and BrightRoll, and led by CEO Guy Yalif, Intellimize uses machine learning to personalize mobile and desktop web experiences, and automatically optimizes websites to drive revenue and customer acquisition.

“Crypto winter is over and new all-time highs by 2020 are likely,” says Bitcoin bull Tom Lee. It was on December 17, 2017 that Bitcoin reached its peak of $19,783.06. Bitcoin, the most popular cryptocurrency has shed over 60 percent if its value since then. Bitcoin bull Tom Lee thinks the the crypto drought is now behind us and crypto winter is over. Lee told CNBC in an interview that bitcoin will move higher and may even be in a bull market already. Of the 11 signs that the “crypto winter” is over, Lee’s top bullish drivers for bitcoin have to do with blockchain, technical indicators and trading volumes. Lee believes the year-on-year boost seen in January was helped by turmoil in Venezuela and Turkey, where people losing faith in their countries’ currencies may have turned to bitcoin as an alternative.

ZeroNorth raises $10 million in Series A funding for R&D, marketing and sales. ZeroNorth a provider of an orchestrated risk management platform, has raised $10m in Series A funding to accelerate its focus on software and infrastructure risk management by strengthening research and development, and investing in sales, marketing, and services. The round, which brought total funding to $18.6m, was led by ClearSky Ventures with participation from Crosslink Capital, Rally Ventures and existing investor Petrillo Capital.

AI startup SofBoost partners with Scott Verner to launch rehabilitation tools using Artificial intelligence and disrupt the $36 billion rehab industry. SofBoost is a pioneer in artificial intelligence (AI) body recognition technology, today announced it has partnered with notable healthcare entrepreneur, Scott Verner, in jointly launching their latest venture, RehabBoost. Rehab Boost is a cross-platform holistic rehabilitation suite that provides remotely administrable treatment programs. These generate real-time, persistent, secure data that is visualized meaningfully for both therapist and patient perspectives, all without a visit to the clinic. 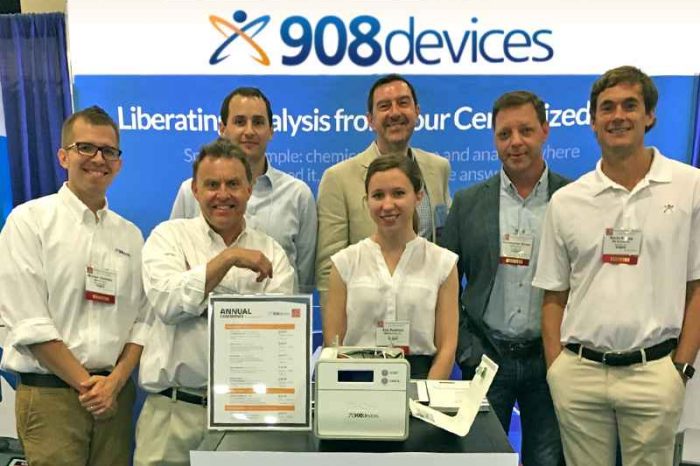