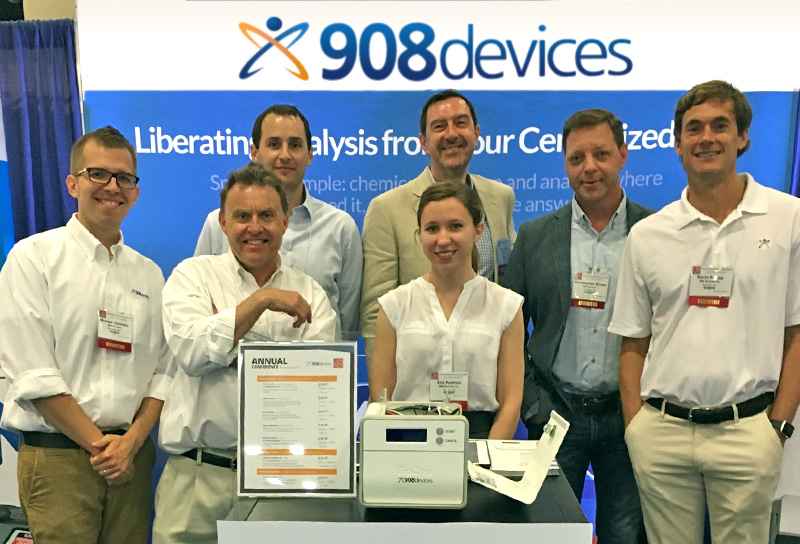 908devices, a technology startup that manufactures battery-operated, hand-held chemical detection tools used in mass spectrometry, has raised $17.5 million in a growth equity funding round. This Series E funding, which brings the company’s total to $70M, makes 908 Devices the most well-resourced upstart in the multibillion-dollar mass spectrometry market. The round was led by Northpond Ventures, a global venture capital firm dedicated to science and technology.

In conjunction with the funding, the company also announced that Northpond’s Sharon Kedar, a Co-Founder and Partner at the firm, will join the 908 team as a Board member. New capital also comes from Sands Capital Ventures, a venture capital firm investing in innovative and scalable businesses that have the potential to become market leaders. Coupled with follow-on investments from ARCH Ventures, Razor’s Edge Ventures, Saudi Aramco Energy Ventures, Schlumberger, Tao Capital Partners, and Casdin Capital, 908 Devices is poised to continue its high growth trajectory with laser focus on forging long-term partnerships with customers.

Founded in 2012 by Andy Bartfay, Christopher Brown, Christopher Petty, J. Michael Ramsey, Kevin Knopp, Kevin McCallion, Michael Jobin, Scott Miller, and Steve Araiza, the Boston, MA-based 908 Devices is a pioneer of analytical devices for chemical and biomolecular analysis.  The company makes point-of-need-devices ranging from rugged, handheld chemical detection tools to compact, tiny footprint analyzers and fast separation devices. Its devices are being used for critical applications across the globe in the life sciences and field forensic markets. 908 Devices is headquartered in the heart of Boston where we research, design and manufacture innovative products based on high-pressure mass spectrometryTM (HPMS) and microfluidic separation technology.

“The tools developed by 908 Devices are becoming widely adopted in both the life science and field forensic markets, where we believe the company is uniquely positioned. We’re impressed with the company’s pipeline, their innovation roadmap, and the market potential for new products,” said Sharon Kedar, Co-Founder and Partner at Northpond Ventures. “It’s exciting to join a team this talented and to be an active contributor to their continued growth.”

908 Devices continues to experience increased demand for its purpose-built devices. ZipChipTM, a game changing front-end separation device for enhanced mass spectrometry analysis, is being used in the research and development of critical biotherapeutics and has been adopted by all of the top 10 global biopharmaceutical companies. The MX908TM, a rugged handheld chemical detection device, is utilized by first response and military organizations around the world for critical time-sensitive applications such as trace-level detection of fentanyl, synthetic opioids and other priority chemical threats.

“We are both insanely proud and incredibly humbled by the support and trust of our investors,” said Dr. Kevin J. Knopp, CEO and Co-Founder of 908 Devices. “This new infusion of capital will be used to deepen application support and broaden the capabilities of our MX908 and ZipChip product lines. It will also accelerate the development of additional tools – including a radical new life science device we are geared up to launch later this year.” 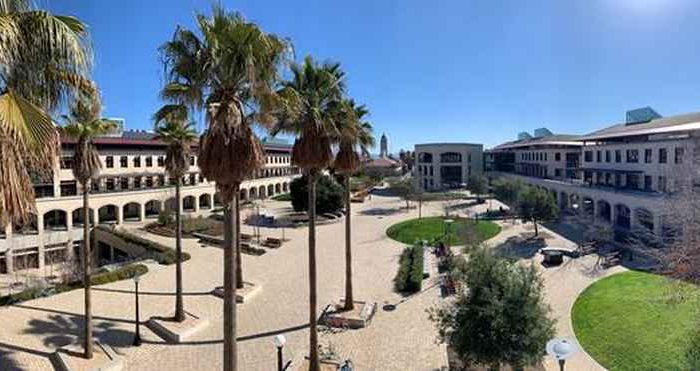 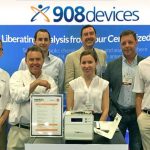