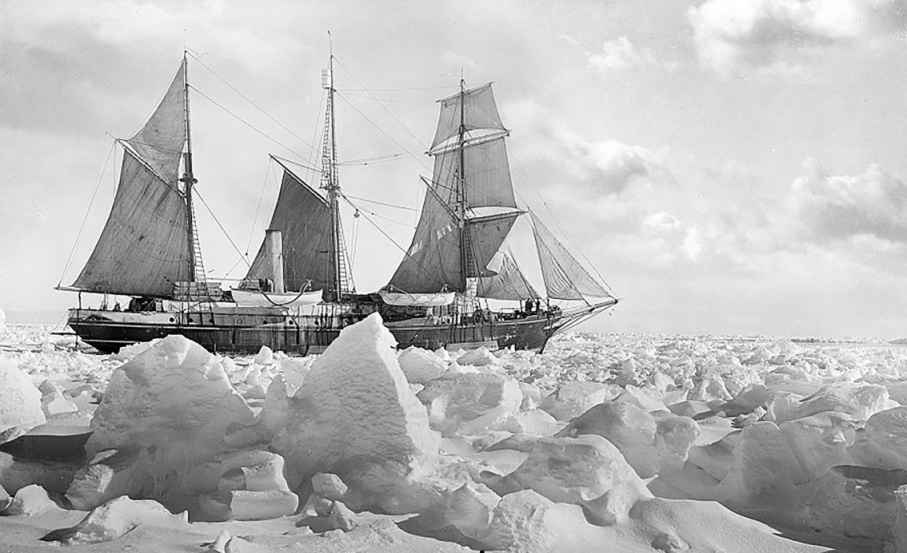 Below are some of the top tech startup news stories for today, Friday, April 26.

Blue Origin tweeted a cryptic photo of explorer Shackleton’s ship with May 9, 2019 date. Jeff Bezos’ space venture Blue Origin tweeted a cryptic photo of “Endurance,” the ship Ernest Schackleton used during his Antarctic expedition between 1914-1916. With only the date of May 9, 2019 in the photo’s caption, many Blue Origin’s followers on Twitter are speculating that Blue Origin may be planning to announce its first human-rated capsule for suborbital flights. Other likely connection between Shackleton’s expedition and Blue Origin’s bid to send astronauts back to the surface of the moon.

Venture capital veteran Mary Meeker raises $1.25 billion for her new growth fund, called Bond Capital. Venture capital veteran and one of the most-followed technology forecasters, Mary Meeker, has just raised $1.25 billion to invest out of her new fund, according to the securities filing Wednesday. The fund size, first reported by Axios and Bloomberg, is more than double the size of the one announced earlier this year by Kleiner Perkins Caufield & Byers. The fund’s total number may be higher because the firm has not held a final close, according to Axios.

Apple in talks with Intel about buying its smartphone-modem chip business. As part of its effort to get into 5G business, tech giant Apple held talks with Intel Corp. about acquiring parts of its smartphone-modem chip business, according to a report from Wall Street Journal citing people familiar with the matter. The potential multibillion-dollar deal that would accelerate the iPhone maker’s efforts to develop wireless technology for its devices. “The talks started around last summer and continued for months before halting recently, around the time Apple reached a multiyear supply agreement for modems from Intel rival Qualcomm Inc.,” WSJ reported.

Wheely raises $15 million in Series B funding for expansion. Wheely, a London, England-based luxury ride hailing startup, has secured $15 million in Series B funding to continue to expand its reach, starting with Paris in the next summer. The round was led by Concentric, with participation from Oleg Tscheltzoff, Misha Sokolov and others. Founded in 2010 by Anton Chirkunov, Wheely provides a high-end ride-hailing service, allowing passengers to book a chauffeur-driven car both on-demand and in advance. The company works with around 3,000 private chauffeurs internationally driving luxury cars (Mercedes-Benz E-Class cars, Mercedes-Benz S-Class cars and Mercedes-Benz V-Class vehicles).

Slack files to go public, revealing $400 million in revenue and $139 million in losses. Slack, a provider of cloud-based set of proprietary team collaboration tools and services, has filed papers for its initial public offering on Friday, revealing $400 million in revenue and $139 million in losses. Founded in 2009 by Cal Henderson, Eric Costello, Serguei Mourachov, and Stewart Butterfield, the San Francisco tech startup provides Real time messaging, file sharing and powerful search that allows teams and businesses of all sizes to communicate effectively. Slack has raised a total of $1.2B in funding over 10 rounds. Their latest funding was raised on Aug 21, 2018 from a Series H round. The company is planning its IPO later this year.

Nuclear technology startup Phoenix receives $4 million in funding from US Army to demonstrate neutron-based nondestructive testing equipment. Phoenix, a Nuclear technology startup company that designs and manufactures the highest-yielding neutron generators, has secured $4 million in funding from the US Army to demonstrate innovative neutron-based methods of nondestructive testing utilizing its high flux neutron generators. Founded in 2005 by Gregory Piefer, the Madison, Wisconsin-based Phoenix designs and manufactures the highest-yielding neutron generators and commercializes nuclear technologies for practical applications. Its neutron generation technologies are used across a variety of applications within medicine, defense, and energy sectors.

Workep launches first All-In-One Project Management Platform for G Suite. Workep, one of the startups participating in the elite UC Berkeley Skydeck accelerator program and a Google partner company, is redefining the project management experience with the launch of the first-ever all-in-one project management platform for G Suite users. The platform allows for easy cross-enterprise collaboration, integrates seamlessly with G Suite and is extremely fast, flexible and simple to use. Workep’s single platform combines up to a dozen different business tools to provide an efficient solution for both internal and external project teams.

Coursera secures $103M in Series E to accelerate the development its learning platform and drive international expansion. Coursera, the top leading online learning platform that provides online courses from the world’s best universities and companies, has closed a $103 million investment in a Series E equity round to further expand internationally and to accelerate the development of a learning platform that currently serves 40 million learners, 1,800 businesses, and over 150 top universities. The round was led by SEEK Group, a global leader in investing, scaling and operating online employment and education businesses, with participation from existing investors Future Fund and NEA.

Magic Leap raises $280 million from NTT DoCoMo. Magic Leap, the maker of augmented-reality goggles, which previous raised $2.3 billion, announced today it has secured yet another investment of $280m in funding from Japan’s largest mobile operator NTT DoCoMo. In conjunction with the funding, the two companies also signed a partnership to bring spatial computing to Japan, customize Magic Leap’s software operating system for the Japanese market, and provide support for the developer and creator communities who are helping to build out the spatial computing ecosystem. Founded in 2011 by Brian Schowengerdt and Rony Abovitz, Magic Leap is a proprietary wearable technology that enables users to interact with digital devices in a completely visually cinematic way. Magic Leap has raised a total of $2.6B in funding over 7 rounds. 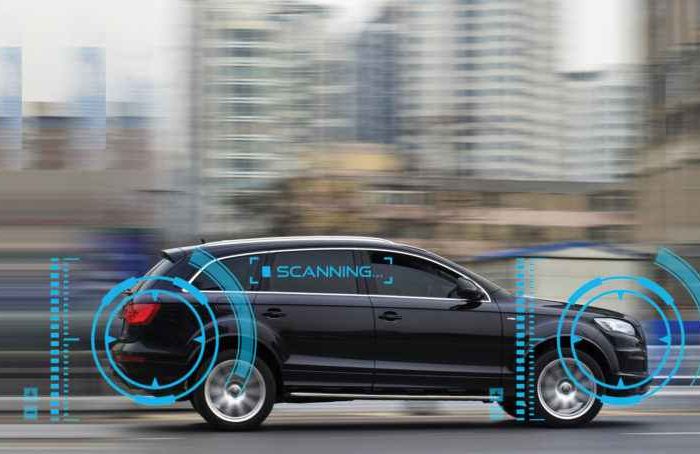 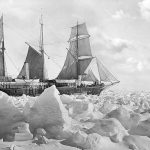