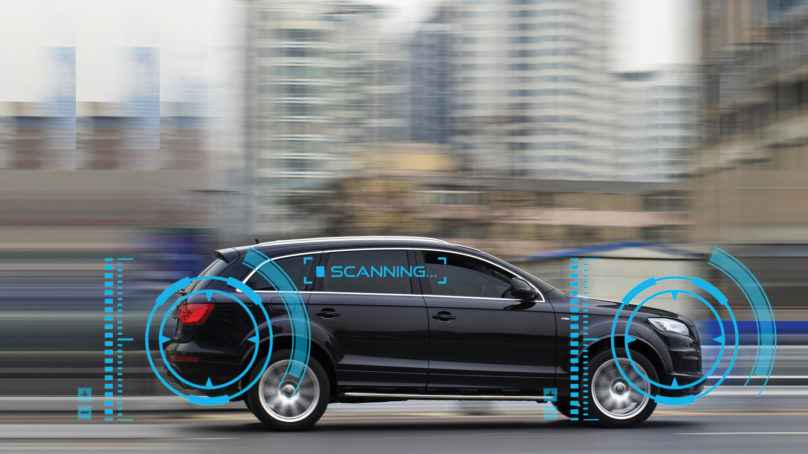 PreAct Technologies (PreAct), a tech startup founded with the mission of saving lives, reducing injuries, and saving costs resulting from automotive collisions, has closed over $1 million in angel round to invest in key staff, technology and prototyping as they move towards a minimum viable product. The round was by Elev8.VC, a Singapore based VC fund invests in and supports early-stage enterprise companies who develop incredible new technologies and have ambitious commercial goals.

PreAct was founded in 2018 by two auto industry veterans, Kurt Brendley and Paul Drysch, along with Keith Brendley, the founder and chairman of a DARPA-funded defense firm that developed technology to intercept projectiles only inches from a military vehicle to provide active protection. PreAct came out of stealth mode at CES 2019, and has already begun working with automotive OEMs, Tier 1 suppliers, and insurance companies on next generation automotive safety systems.

Using proven US defense technology and entirely rethinking near-field sensing, PreAct will leverage ADAS & autonomous vehicle sensors and infrastructure to predict and prepare a vehicle and its occupants for an imminent crash. This alone can reduce a majority of injuries from the most common types of crashes while saving the industry billions annually.

PreAct’s first-of-its-kind technology is using extremely high-speed sensors and processors to monitor a very close area around a vehicle. Within this zone, the system identifies, classifies, and reacts to threats in milliseconds. The goal is to prepare a vehicle and occupant for an imminent crash, prior to it occurring. With PreAct’s unique ability to determine a collision, with certainty, up to 250 milliseconds prior to it happening, the company envisions being able to take a number of steps to protect a vehicle’s occupants. In the quarter-second timeframe before a crash, it would be possible to cinch seat belts, deploy larger and slower inflating airbags, deploy external airbags, and much more. While a quarter second doesn’t sound like much time, current safety systems don’t engage until after a collision has already begun to occur. And because of this after-the-fact timeline, current airbags must be deployed with explosive force, in order to be fully inflated in time to catch an occupant.

“Nearly 3,500 people die in automobile crashes each day,” says Paul Drysch, co-founder and CEO of PreAct. “It’s staggering to think that even in modern vehicles equipped with airbags and other safety systems, that well over a million people are killed every year, and many millions more suffer serious injury. In the vast majority of crashes, the passenger compartment remains intact with little intrusion. In such cases, there is often no reason for occupants to suffer serious trauma or death – other than for a lack of current technology to protect them. This technology gap is what PreAct Technologies is aiming to close.”

Funding is critical to support the start-up’s efforts, and the firm’s goals align with those of lead investor Elev8.VC. The Singapore based VC fund invests in and supports early-stage enterprise companies who develop incredible new technologies and have ambitious commercial goals. “PreAct’s platform will revolutionize vehicle safety through technology. Their visionary leaders – Kurt, Keith, and Paul – are exactly the sort of people we want to partner with,” Stated Aditya Mathur, Managing Director of Elev8.VC. PreAct Technologies will be joining other startups in Elev8.VC’s portfolio, which includes transportation, medtech, IoT, AI, and communications industries. 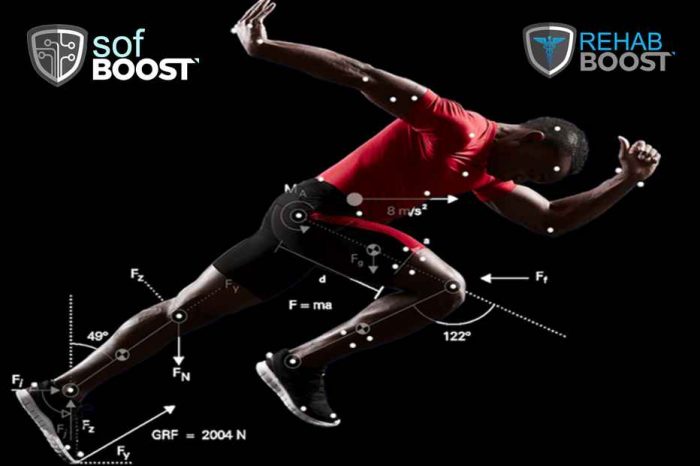 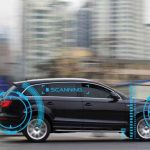