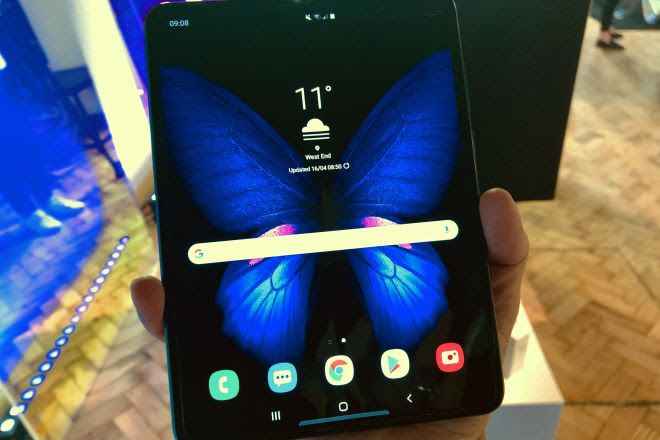 Good morning! Below are some of the top tech startup news stories for today, Tuesday, April 23.

Samsung delays the shipping of its $2,000 folding smartphone. Last week, Samsung launched a foldable smartphone in an effort to reverse the trend in over-saturated smartphone market. However, it seems the launch is having an opposing effect due to its faulty Galaxy Fold. As a result, Samsung announced yesterday its delaying the shipping of the new phone to give it time to fix the defect. This is not the first time Samsung encountered difficulties with a new smartphone. In 2016, some units of its Galaxy Note 7 caught fire from defective batteries.

Blueshift bags $15 million in Series B funding to boost growth. Blueshift, a customer data activation platform startup, has raised $15m in Series B funding to accelerate the growth of its Customer Data Activation Platform, and build an ecosystem of apps under its newly released app framework. The round, which brings total financing raised to date to $30m, was led by Softbank’s new AI-focused early stage fund, Softbank Ventures Asia, with participation from previous investors Storm Ventures and Nexus Venture Partners.

Israel-based startup Taliaz is using AI to help doctors treat depression. Taliaz, a Tel-Aviv based startup, is developing an AI-driven decision support tool called PREDICTIX that helps doctors identify the right antidepressant medication. The new tool is designed to help psychiatrists and family doctors to tackle depression and anxiety and optimize care sooner. Taliaz says that after developing the algorithms, the tool was able to predict efficacy and adverse effects of current antidepressants, with up to nearly 75% accuracy.

Broadsign to acquire Ayuda Media Systems. Broadsign International Inc., a provider of an out-of-home marketing platform, is to acquire Ayuda Media Systems, a provider of an out-of-home enterprise business solution. The terms and amount of the deal, which is expected to close in the second quarter of 2019, were not disclosed. Led by Burr Smith, President and CEO, Broadsign is a digital out-of-home (DOOH) marketing platform that enables brands, agencies and DOOH media publishers to buy, sell, and deliver DOOH campaigns. 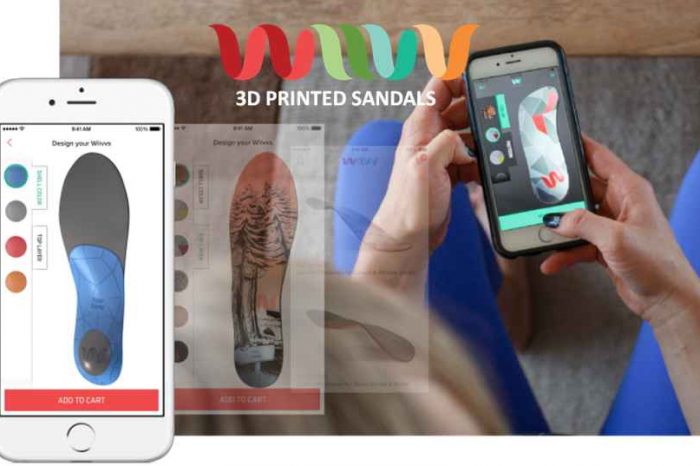 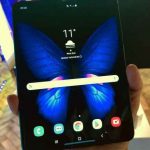